Prime World: Defenders impresses - if you have good eyes!

Tower Defense games are always popular and this is a UWP version for all Windows 10 computers and phones - it's not new, but it was highlighted over the weekend by MyAppFree and it's well worth a look. It's characterised by amazingly detailed (and colourful) graphics, beautiful animation and a good stereo soundtrack. In fact, it's almost the perfect tower defense game, but there's a catch. Because the graphics are designed around devices like the Surface Go and Surface Pro, they all look a bit small on the Windows 10 Mobile phone screen. Not unplayable, but let's just say that the better your eyesight the better!

Enter the Prime’s World Universe and destroy countless enemies with towers and magic. Make your own unique cards collection and fuse your towers to get them even more powerful! Enhance your hero, your spells and your skills, be strategic and don’t forget to try Heroic Mode to become the greatest Defender.

● Stunning 3D-graphics with amazing effects truly best in their genre;

● Special placement on the map and anomalies to boost your powerful attacks;

● Different strategy for every map;

Given that this game had been out for at least three years, I was surprised not to have heard of it - still, here it is in action: 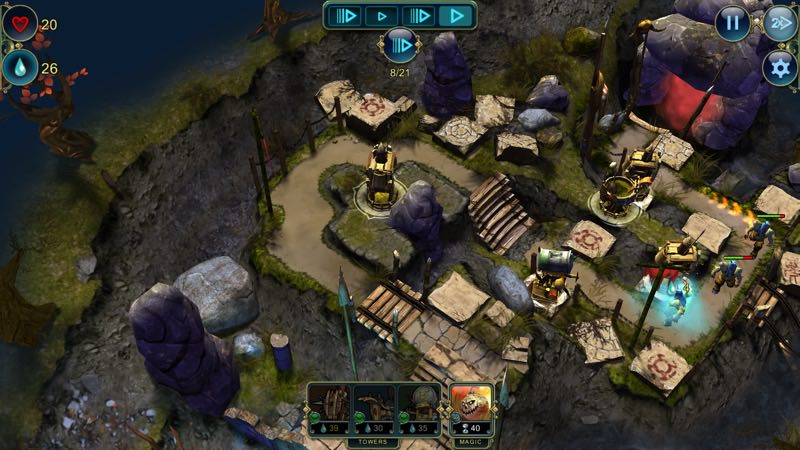 A defense in action - invading warriors stomp in on a predetermined course and I'm blasting them from towers that I've placed and equipped... 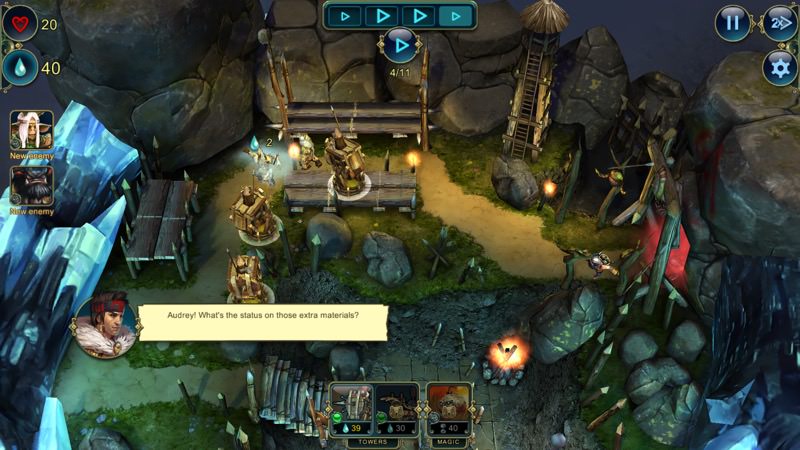 You're aided in the opening levels by an AI, suggesting what to do and when, but the game isn't actually on rails, thankfully. 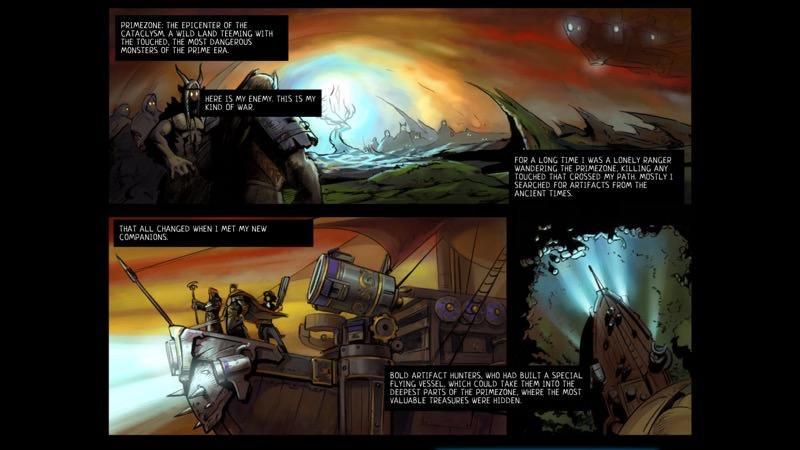 The production values are sky high, with animated cut-scenes, comic-style... 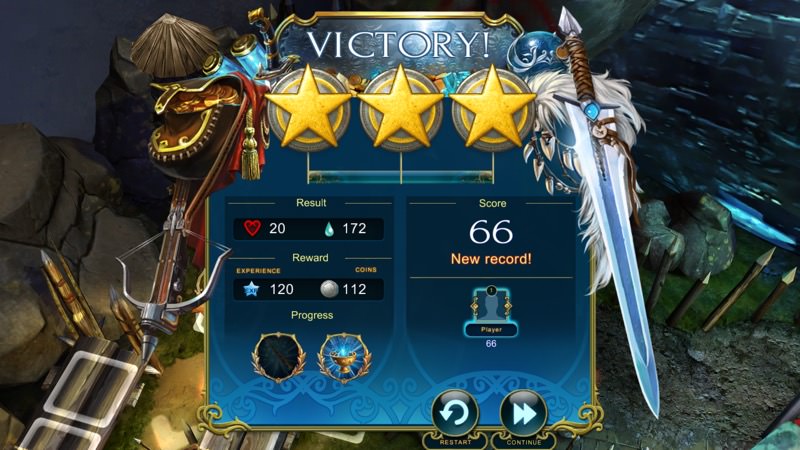 Another wave of invaders repelled! 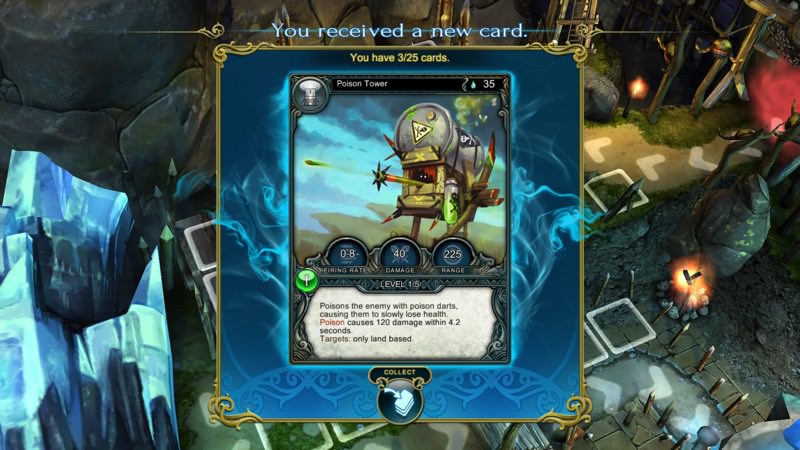 There are (literally) dozens of extra powers/power-ups, so there's lots of playability here if you're all in on tower defense! 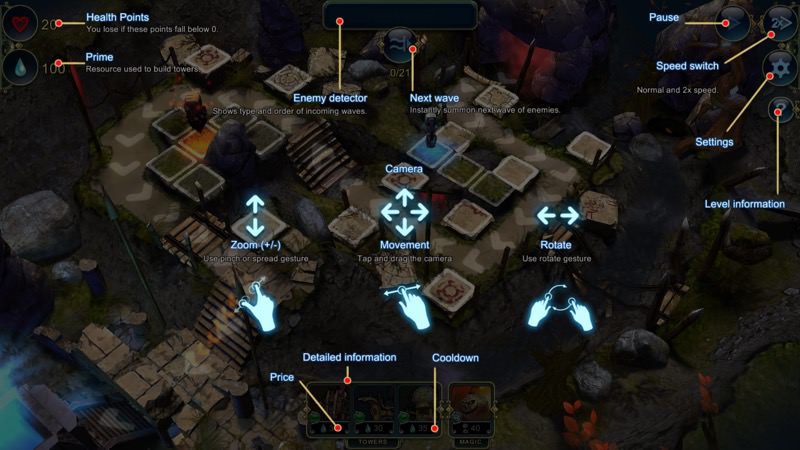 The basics of the UI are explained well in this illustrated help overlay...

You can grab Prime World: Defenders in the Store here, it should work with any WP 8.1 phone as well as anything running Windows 10.