One of the new generation of Windows 10 games that - surprisingly - work rather well on Windows 10 Mobile, WWR: World of Warfare Robots UWP is rather impressive in its interface and graphical complexity. True, frame rates can drop as low as 8fps when there's a lot going on, but it's still playable - and the MMO aspect means that you're always fighting other, real people around the globe. Which is fun!

Ship's log, entry X-137 - current date is the year 2156 A.D. War. The war is unchanging; only the weapons change. Progress has enabled the creation of piloted robotic fighting machines, mecs. The robots have devastating fighting power that can reduce the enemy's number to zero in the shortest time possible. But no robot amounts to beans without a pilot!

Your time has arrived, soldier! Victory or defeat now depends entirely on you! Do not imagine that your enemies will be an easy mission. Difficult decisions, cunning maneuvers and tactical ploys await you! But remember: the most formidable enemy is you yourself! Modernize your robot, increase its fire-power. Become your enemy's worst nightmare! Earn the highest score on the battlefield! Invite your friends and fight alongside them!

Here's WWR: World of Warfare Robots UWP in action on my Lumia 950 XL: 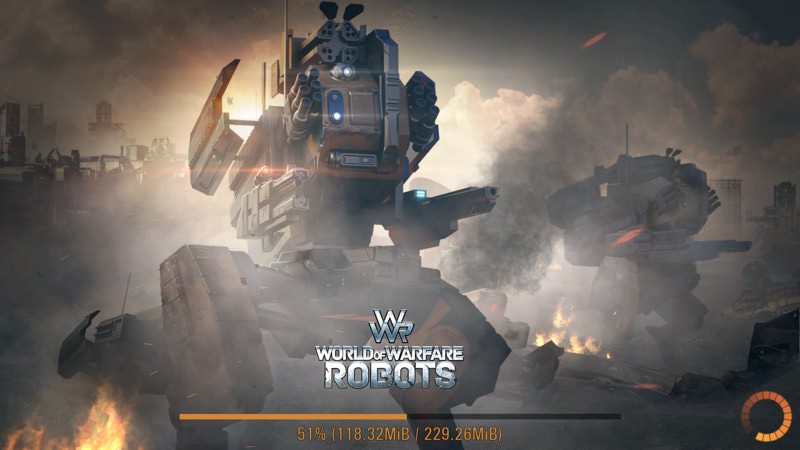 An extra 230MB of resources are grabbed when you first start the game, so do allow for this and try to be on Wifi! 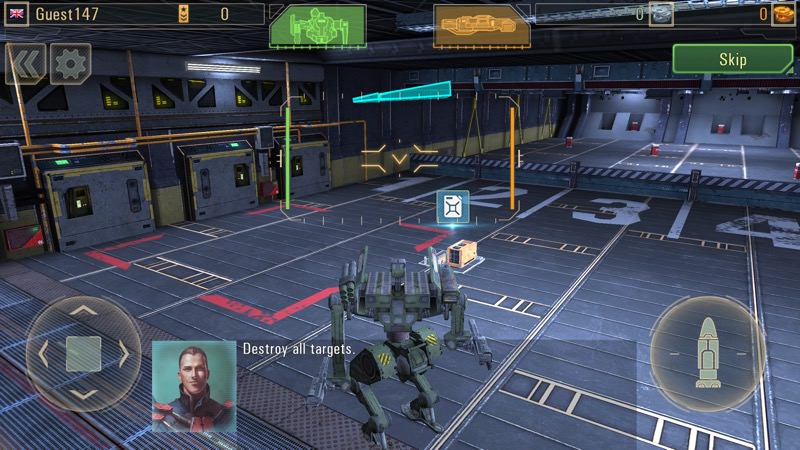 In the training area - which is cool and well done, except that I apparently suck at hitting sitting duck targets! 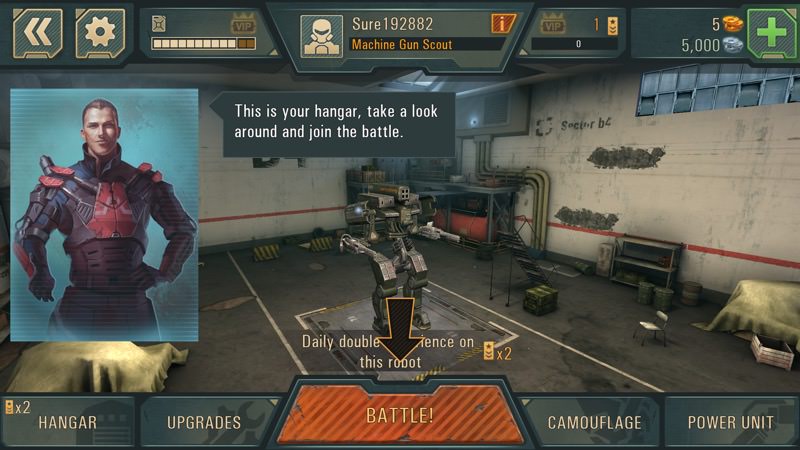 Kitting up with upgrades and camouflage, before heading out to battle... 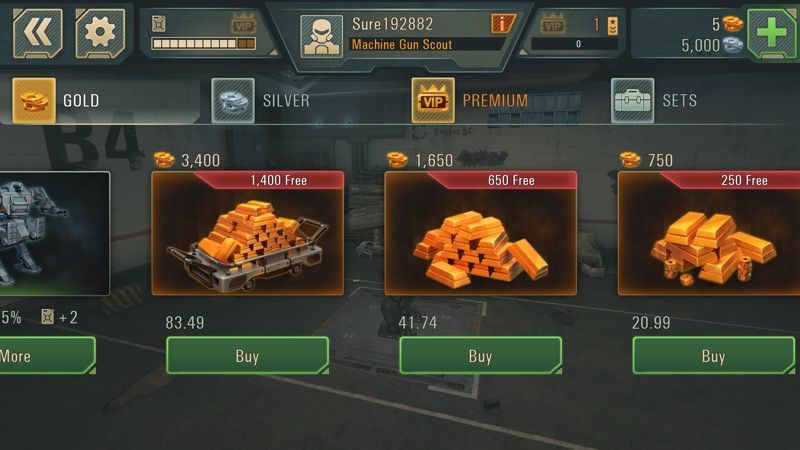 As you'd expect, the main aim behind the game is to give lots of money to the developers.... Single IAPs of up to £83? Just say no.... 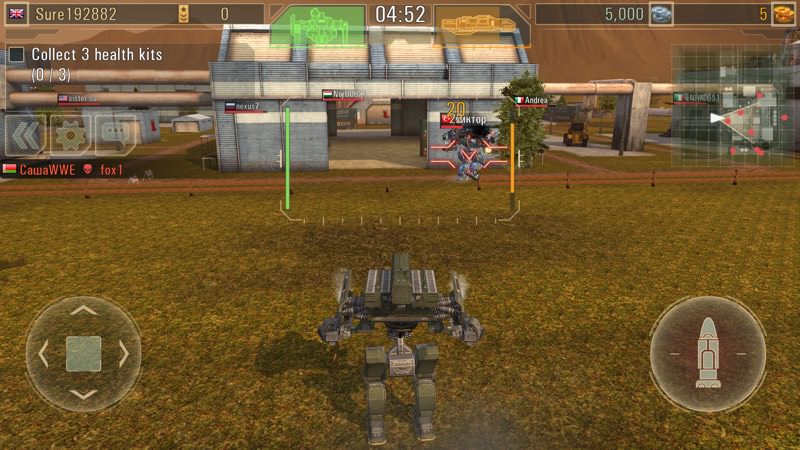 Still, you can have quite a lot of online gaming fun. The left joystick moves your robot/exoskeleton, while swiping from side to side rotates. And the fire button fires the current weapon. It's immersive and intuitive. 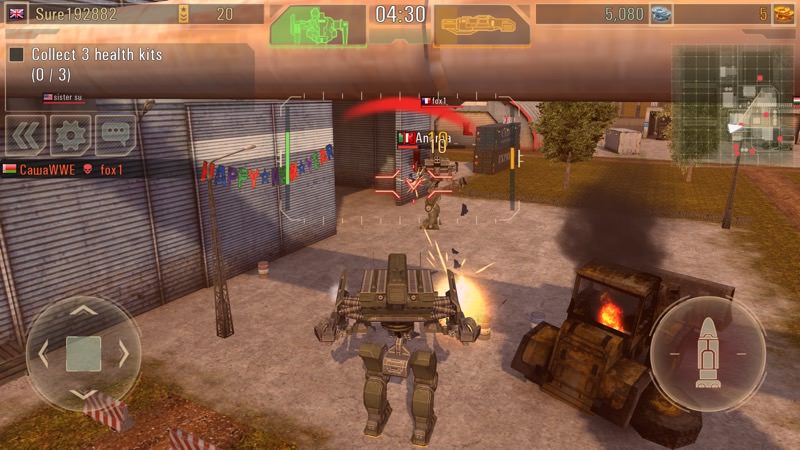 Taking the battles to other pilots/robots, but I'm under fire from behind too. Tricky! Pro tip: pay attention to the on-screen radar. 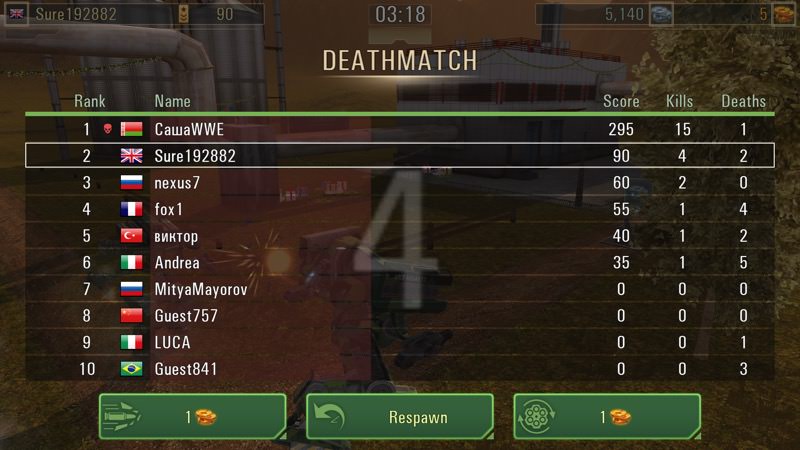 Dead again - at least I chalked up four kills in the meantime!

You can grab WWR: World of Warfare Robots UWP in the Store here, but watch those freemium purchases unless you really plan to get deep into the game and even then factor in perhaps needing a larger-screened PC rather than a Windows 10 phone!