Breakout is a gaming classic, here with action twists

This Windows Phone 8.1 game has been around since 2014, apparently (and so applicable to Windows Phone 8.1 as well as W10M), yet I'd never played it. Which means that I was missing out - it's incredible. I've always been a Breakout (Arkanoid) fan and this implementation is flawless. And, seemingly, free. Smooth gameplay, action power-ups, even a level editor built-in. Hit!

Breakout is a fun and modern approach to the classic brick-breaking game. Use the ball to destroy the bricks, with the help of many different power-ups. Play through the 300 levels in the main game, or build your own in the integrated level editor. Extra unlockable game modes are also included, along with in-game achievements. The online scoreboard displays scores for players worldwide. 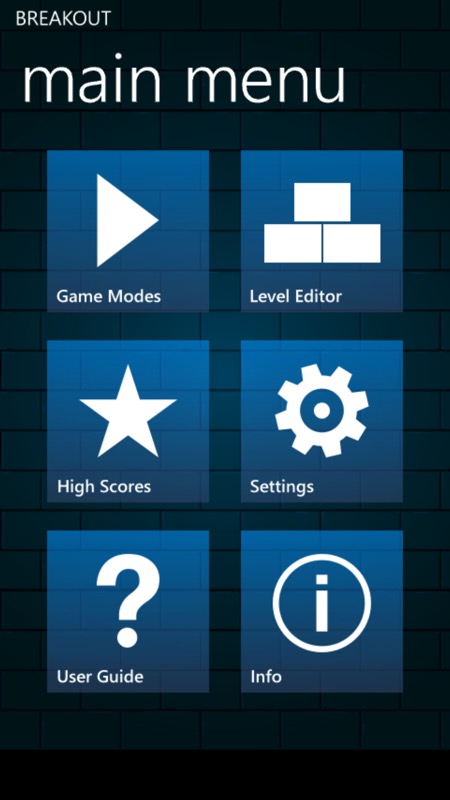 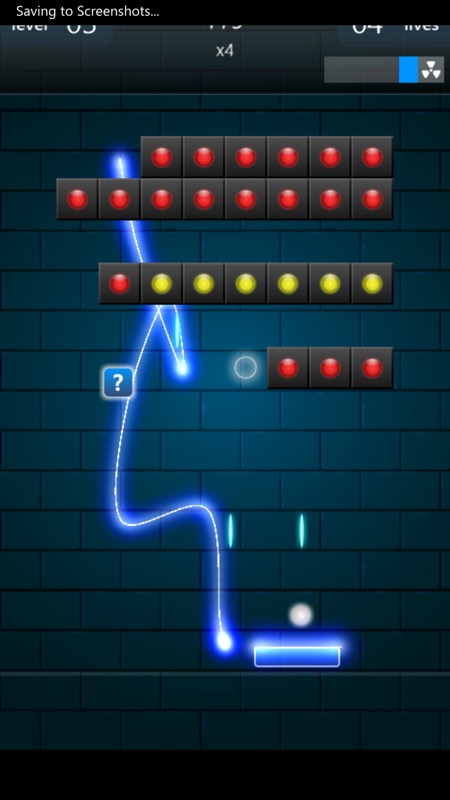 Getting going - it's Breakout, but with power-ups that are each as pretty as the previous one - here with castable lightning! 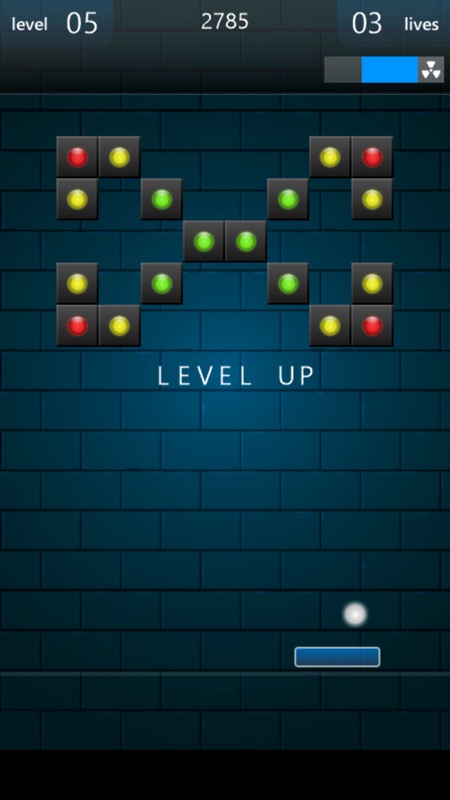 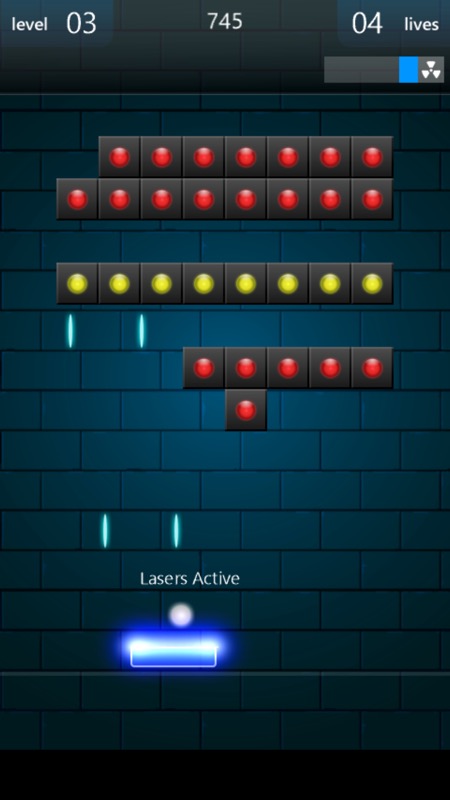 Level by level, control is by sliding your finger in the ban beneath the paddle (so you can always see what you're doing). Here showing laser guns as one of the power-ups (which drop from the blocks and have to be caught)... 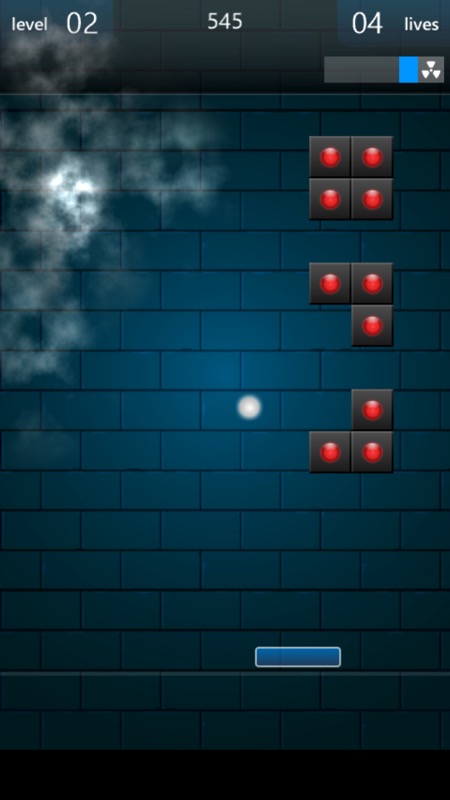 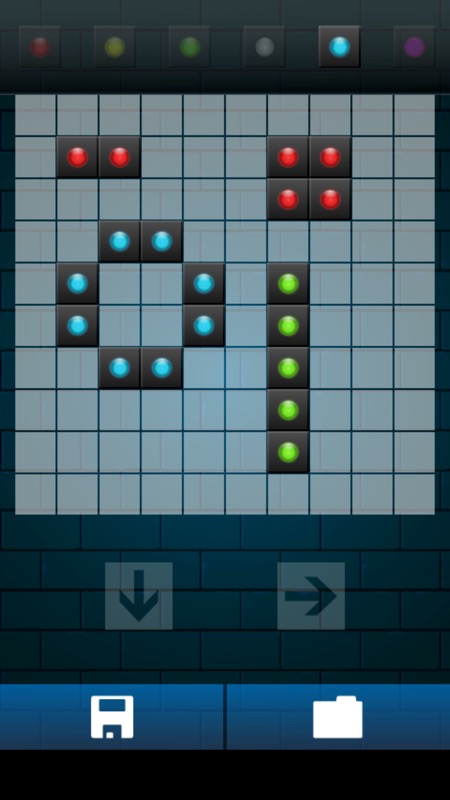 Finishing off the last few blocks in a level after a huge explosion after one of the more dramatic power-up weapons.... (right) the integral level editor, here creating a level of my own.

You can grab this in the Store here for all Windows-running phones - highly recommended if you too love Breakout as a game genre.