There are zombie killing arcade epics (love them), then there are superbly animated tower defense games (love them too), and then there's Zombie Survival: Addictive Tower Defense, a new freemium UWP game that sets a trivial two-row gun-firing game in the world of gunfighters and zombies. The good news? It plays smoothly under Windows 10 Mobile and the in-app-purchases aren't totally crazy. The bad news? It's not that gripping and there's not really enough animated action to paper over the cracks.

So now, let's lead you Special Squad to kill the Zombies and save the city. Besides, you also have the different skills to help you a lot of in defeating the Zombies. It's great that you can using your gold, gem to upgrade your soldier, skill to get a most terrible power. 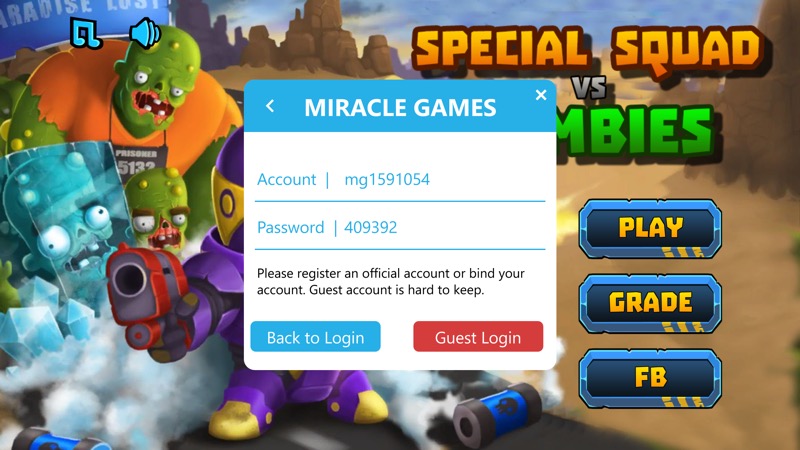 Thumbs up for a proper login system, plus a 'backup' of your credentials via the Photos app (screenshot), should you log in as a guest. Very nice. 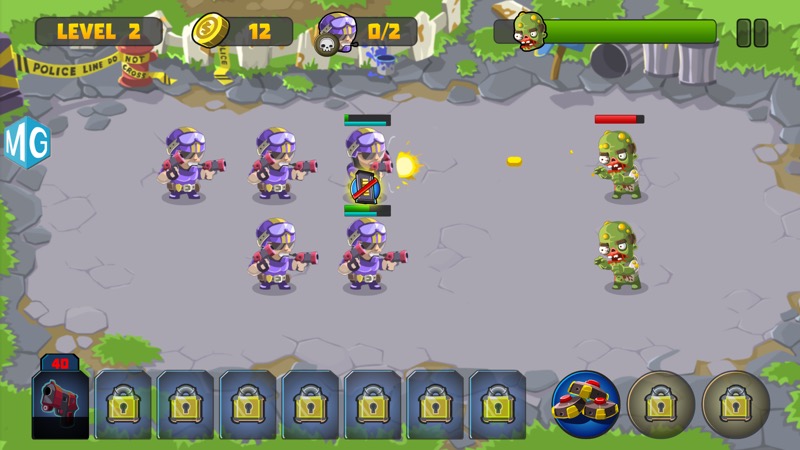 The main game area/mechanic. You set up gunfighters on a 5 x 2 grid, upgrade and re-arm them as needed, and then they auto-fire on approaching zombies. Energy/ammo bars keep you informed as to how things are going. Let any of your fighters die and it's level over and try again. 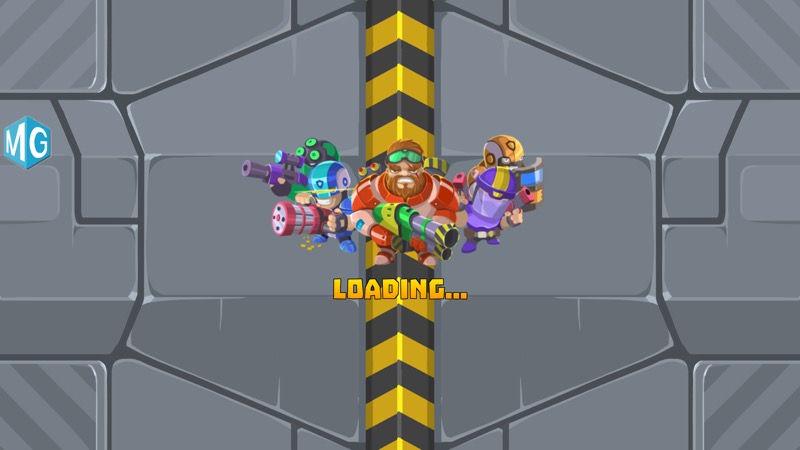 Plenty of polish in the UI, including this sliding door animation to launch a level. 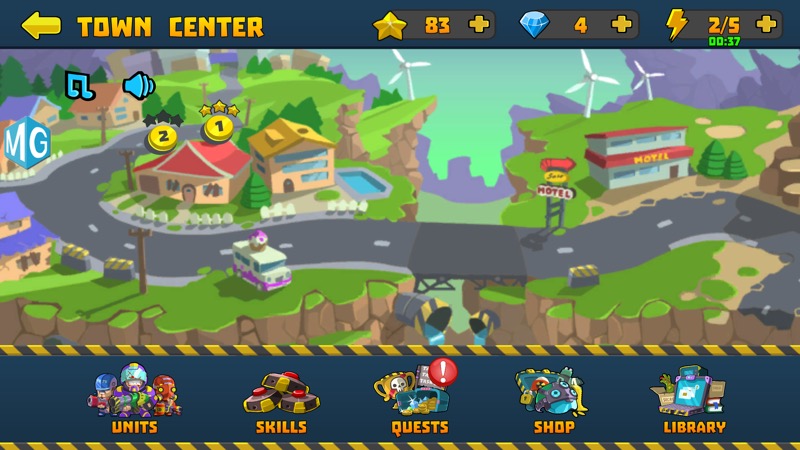 The main game menu, showing the level sector and other game areas. 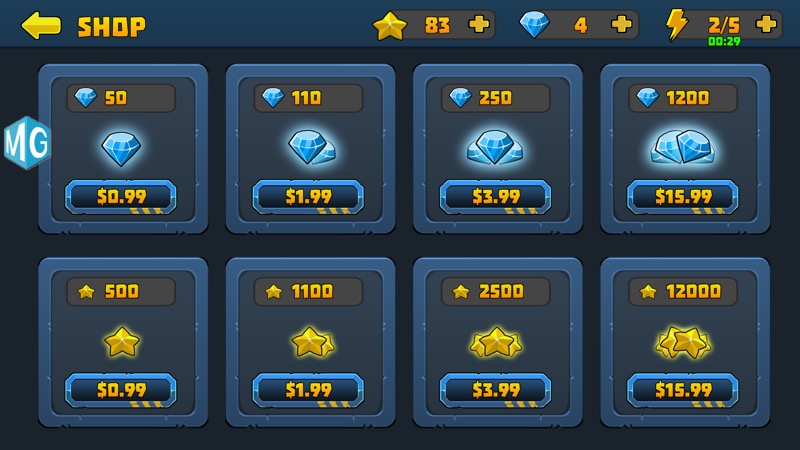 The Shop shows in-app-purchases only up to $16 and most are quite small, which is a welcome change for freemium. So, if you do get into Zombie Survival: Addictive Tower Defense then your outlay is only going to be a handful of dollars.

You can grab this in the Store here. One for tower defense/zombie crossover fans, only?