I doubt many readers used the old Xbox application, the source for games back in the days of Windows Phone 8.1 but increasingly just a social and game video hub under Windows 10. Today sees this Microsoft app rebranded and also requiring a newer version of Windows 10 Mobile than is possible in the phone world. As a result, the new, renamed app just crashes on launch. Oh well. No great loss to anyone?

Here's how the Xbox application looked at the start of today, i.e. before the update: 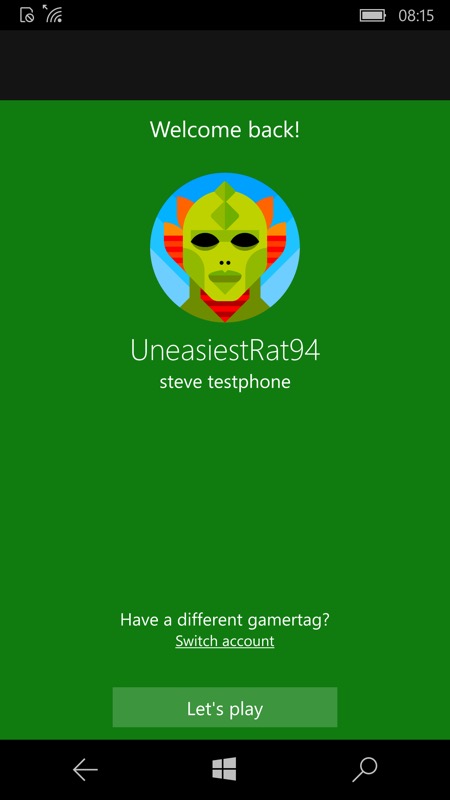 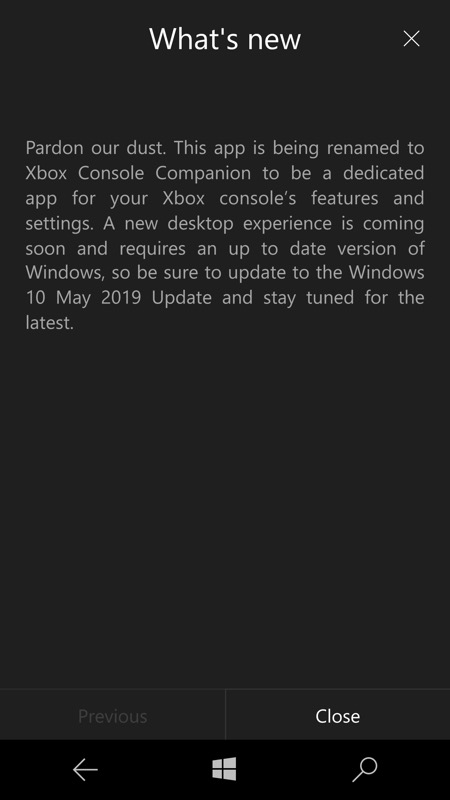 It's not much of an application, but hey, at least it used to run. Note the message, which might have been there for weeks for all I know - own up, anyone here actually USE this application in the last year? 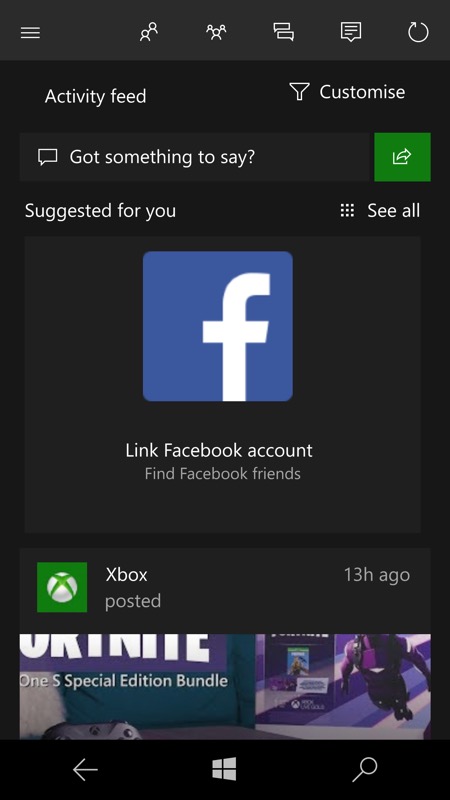 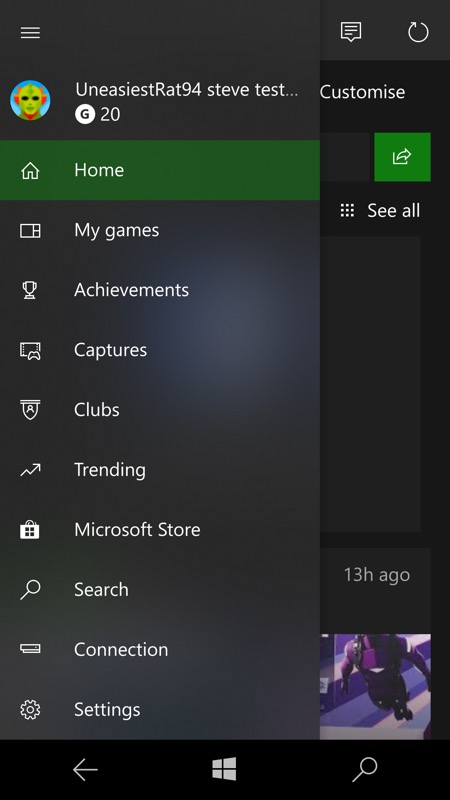 But, before updating in the Store, some 'last ever' views of the 'social goodness' that is/was Xbox under Windows 10....

And, after the Store update and name change to 'Xbox Console Companion', it just crashes and burns immediately (with the message above referring to needing the May 2019 Windows 10 Desktop update). Maybe there are some keen Xbox gamers with Windows 10 phones who will be a gutted, but I suspect the intersection of these particular interests/uses is vanishlngly small.