Genuinely playable multiplayer online games on phone screens aren't that common - the UI is often too cramped, but Commander At War for Windows 10 and, indeed, all platforms, fares better than most, thanks to its use of auto-attack, auto-everything. Your decisions are when to send troops and resources out, when to upgrade, and so on. It's part strategy, part tower defense, part RPG, and the game gets almost everything right. Almost. I still can't give the super-greedy freemium purchases a pass.

Combines multi-type gameplay such as tower defense and card games, and a rich favor of strategies.Epic Air forces,now in your palm! 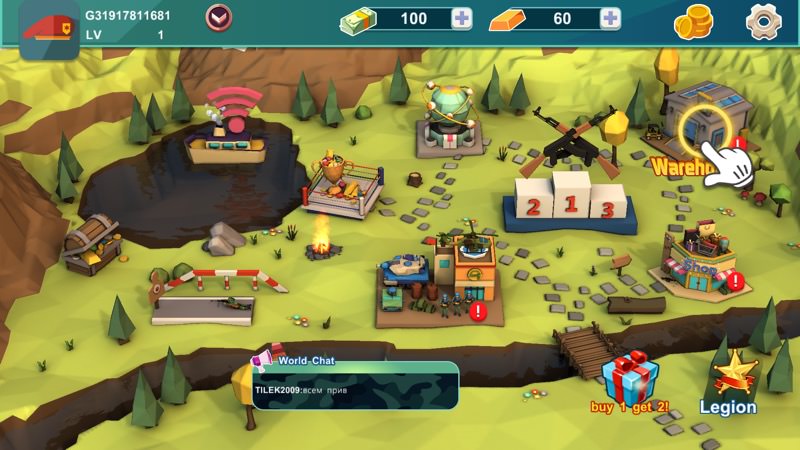 A colourful and detailed UI with no glitches or signs of porting from other platforms. This is the main 'home' screen from where you can choose to upgrade your resources, examine stats, etc. or just jump right in to combat. 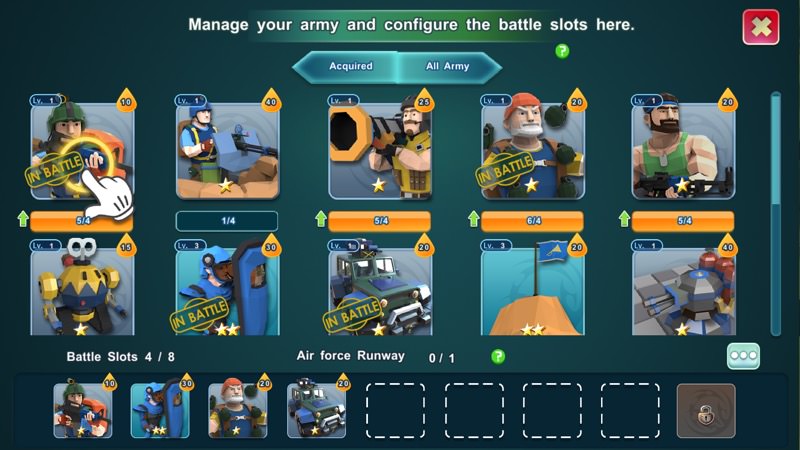 As you'd expect, there's a detailed world at play here in terms of resources, human or machine, each with their own capabilities, that you'll put to the test when unleashing them in the battlefield. 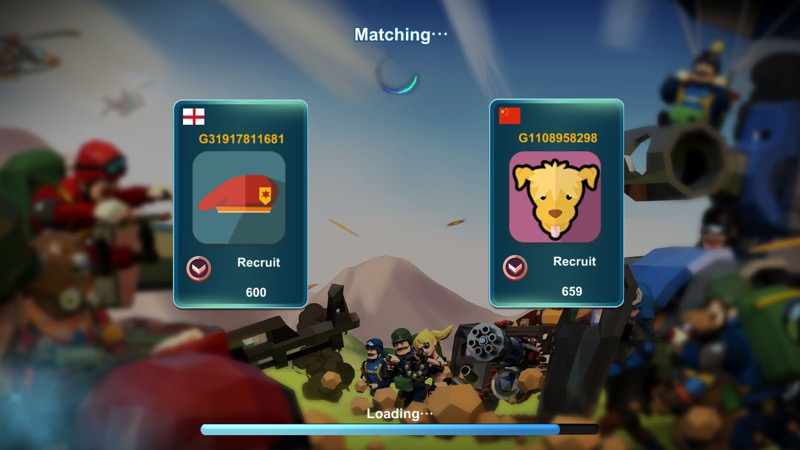 Although there's an overarching tribe/legion system, online play can be as simple as a random match between two players, as here. It only took about ten seconds to find me an opponent... 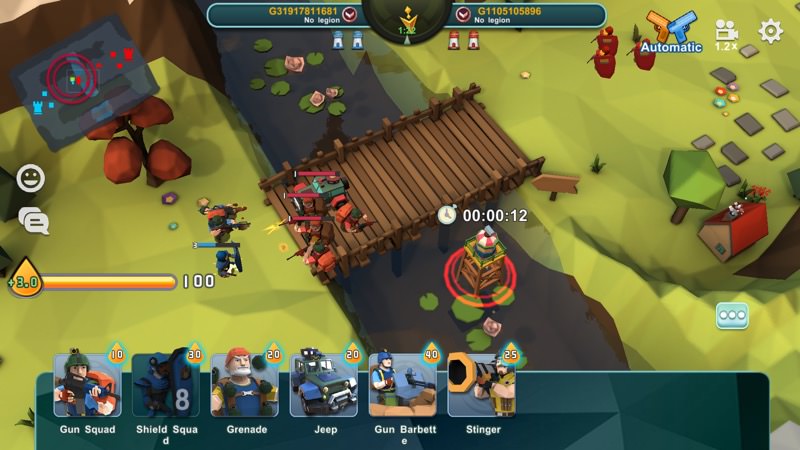 ...and then you're into the good bit - an isometric view of a 3D world, nicely animated. Everything runs on auto-pilot, but you can decide in real time which resources to unleash, where to place them (within certain parameters), and so forth. The troops then battle things out with suitable vigour, in front of your eyes. 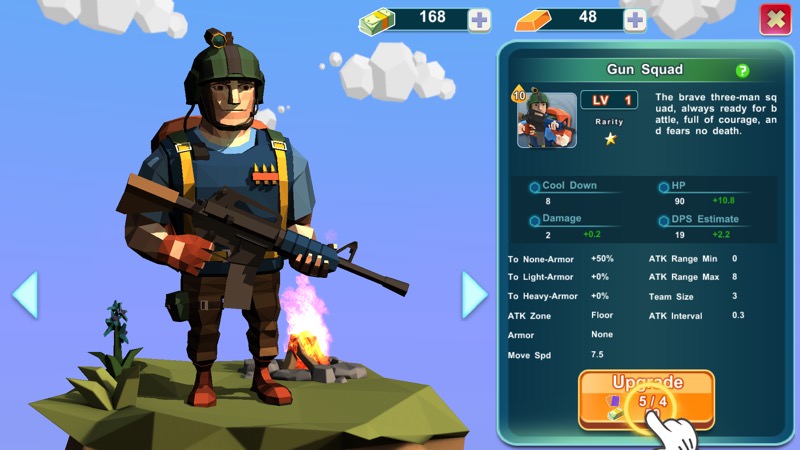 As you'd expect, the idea of progress here is to keep winning, earning in game currency, and then speinding this on upgrading all your existing resources and buying new ones. 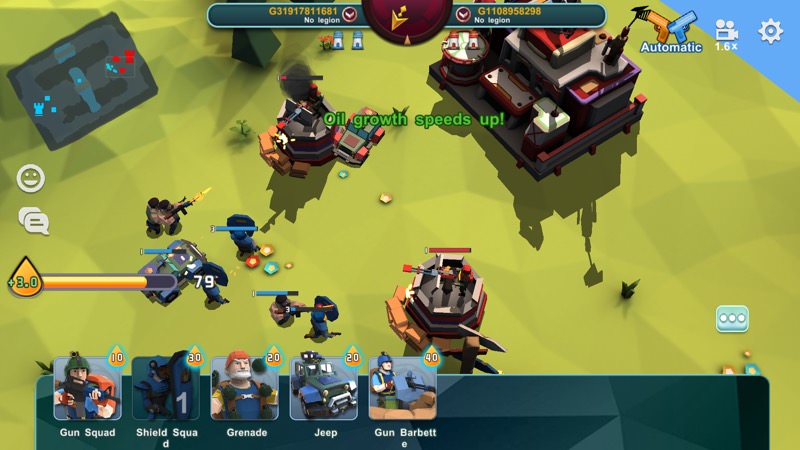 Fixed gun emplacements will remind you of tower defence games, but there's a lot of variety here, right down to an 'air force', i.e. calling in air strikes on your oppoonent's troops. 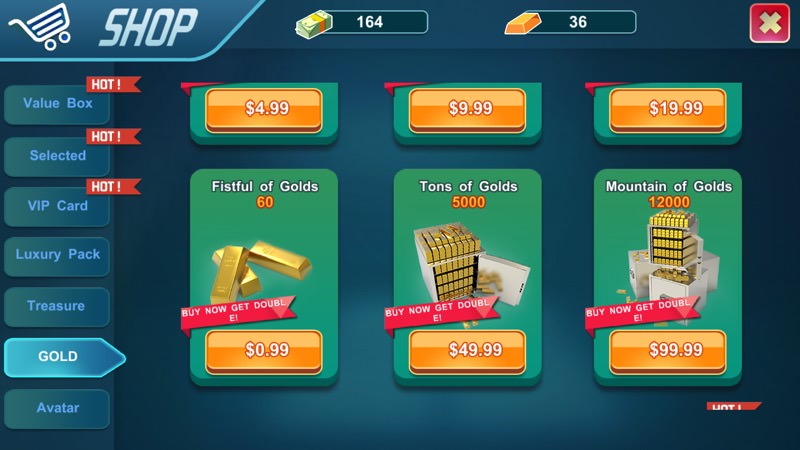 Of course, all this lovely game software has to be funded (see my PS below), but it still rankles when I see developer freemium tiers going up this high.

You can grab Commander At War UWP in the Store here. It's well worth a go, just stay clear of the 'careless' freemium purchases.

PS. Given that I rant about excessive freemium a lot on AAWP, I should note that I buy an in-app-purchase in almost every game I play/try. If it's any good then I buy the lowest tier (e.g. $2 or £2 or whatever) partly to ease my gameplay and partly to show willing to the developers that sensible purchases actually work. But no one's going to buy $100 worth of digital nothingness in one go, so why offer it? Gah.