Six months after announcing the 'USB4' specification, the USB Implementers Forum (USB-IF), the support organization for the advancement and adoption of USB technology, has announced the publication of the specification, i.e. it's official now, after all the feedback, tweaking and fixes.

USB4 is a 'major update to deliver the next-generation USB architecture that complements and builds upon the existing USB 3.2 and USB 2.0 architectures'. It's based on the Thunderbolt protocol specification recently contributed by Intel to the USB Promoter Group and it doubles the maximum aggregate bandwidth of USB and enables multiple simultaneous data and display protocols.

Key characteristics of the USB4 solution include:

As the USB Type-C connector has evolved into the role as the external display port of many host products, the USB4 specification provides the host the ability to optimally scale allocations for display data flow. Even as the USB4 specification introduces a new underlying protocol, compatibility with existing USB 3.2, USB 2.0 and Thunderbolt 3 hosts and devices is supported; the resulting connection scales to the best mutual capability of the devices being connected

USB4 will start to appear in products next year (2020) and will be of special interest when daisy chaining computing products together, for example smartphones, tablets, monitors and other accessories. But rest assured, it's all backwards compatible with USB as we've always known it. As long as the physical connectors are adapted as needed. 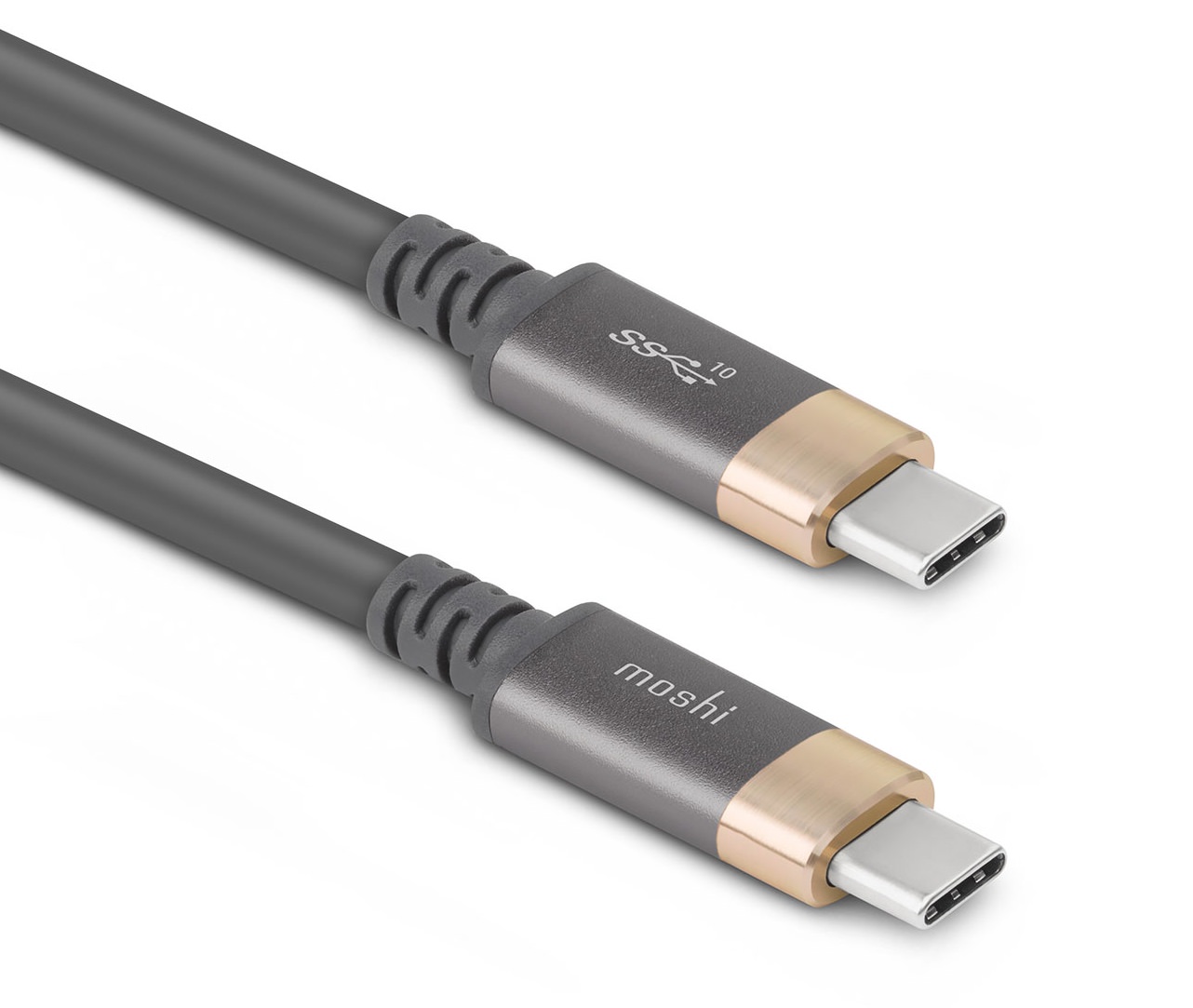 The final USB4 spec is now available for download.