This is something I've been trying to get in for review, but in the meantime take a look at the linked teardown of the new Fairphone 3... it's in many ways just as repairable and accessible as the Lumia 950. With a repair score of '10', which is almost unheard of, this could be a smartphone for 2020 for the user who wants to replace batteries on the go, or just replace broken components rather than scrapping the phone.

The specs overview, from the iFixIt teardown:

So nothing startling. Except that you can get into the phone with just a fingernail: 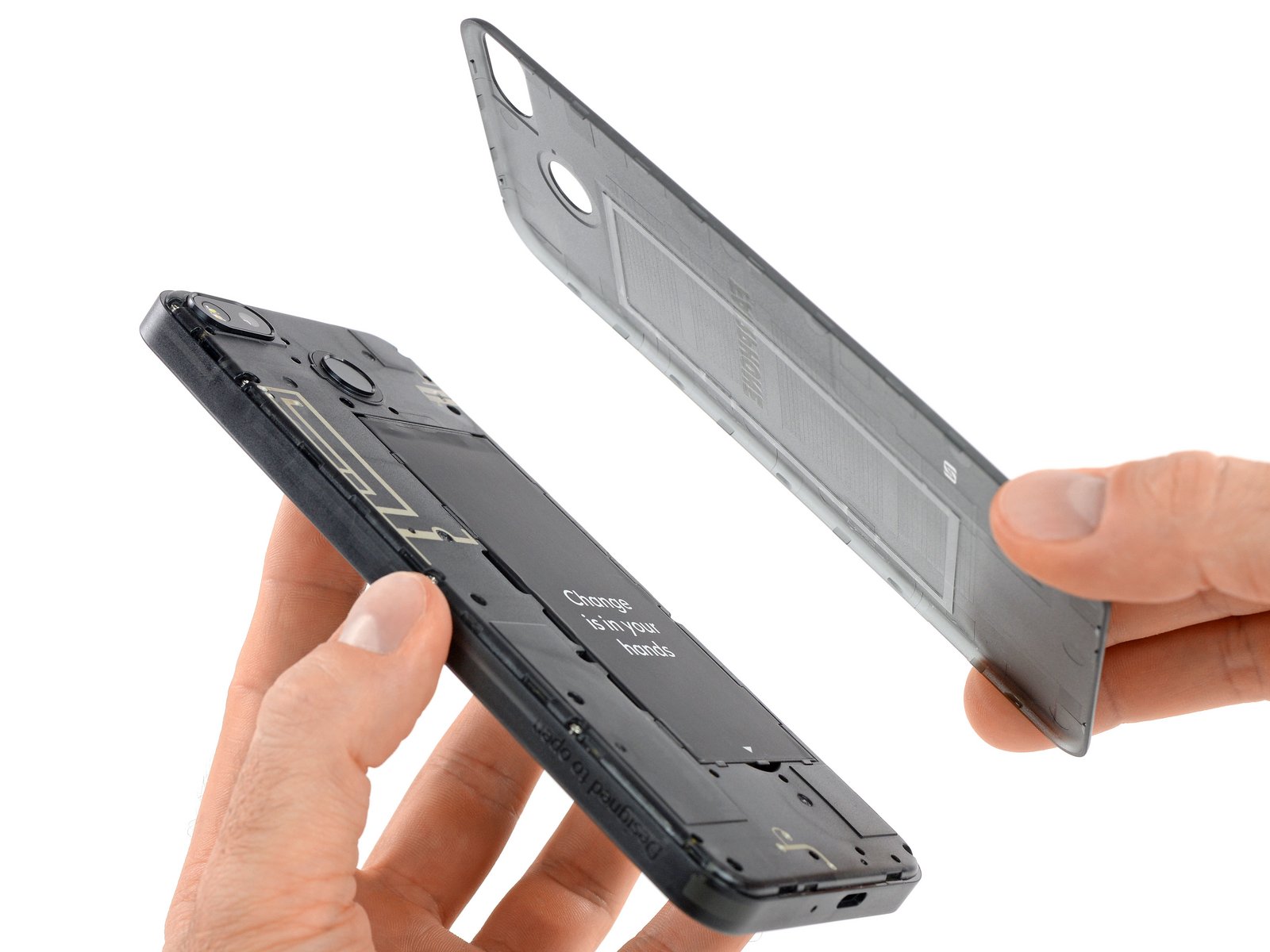 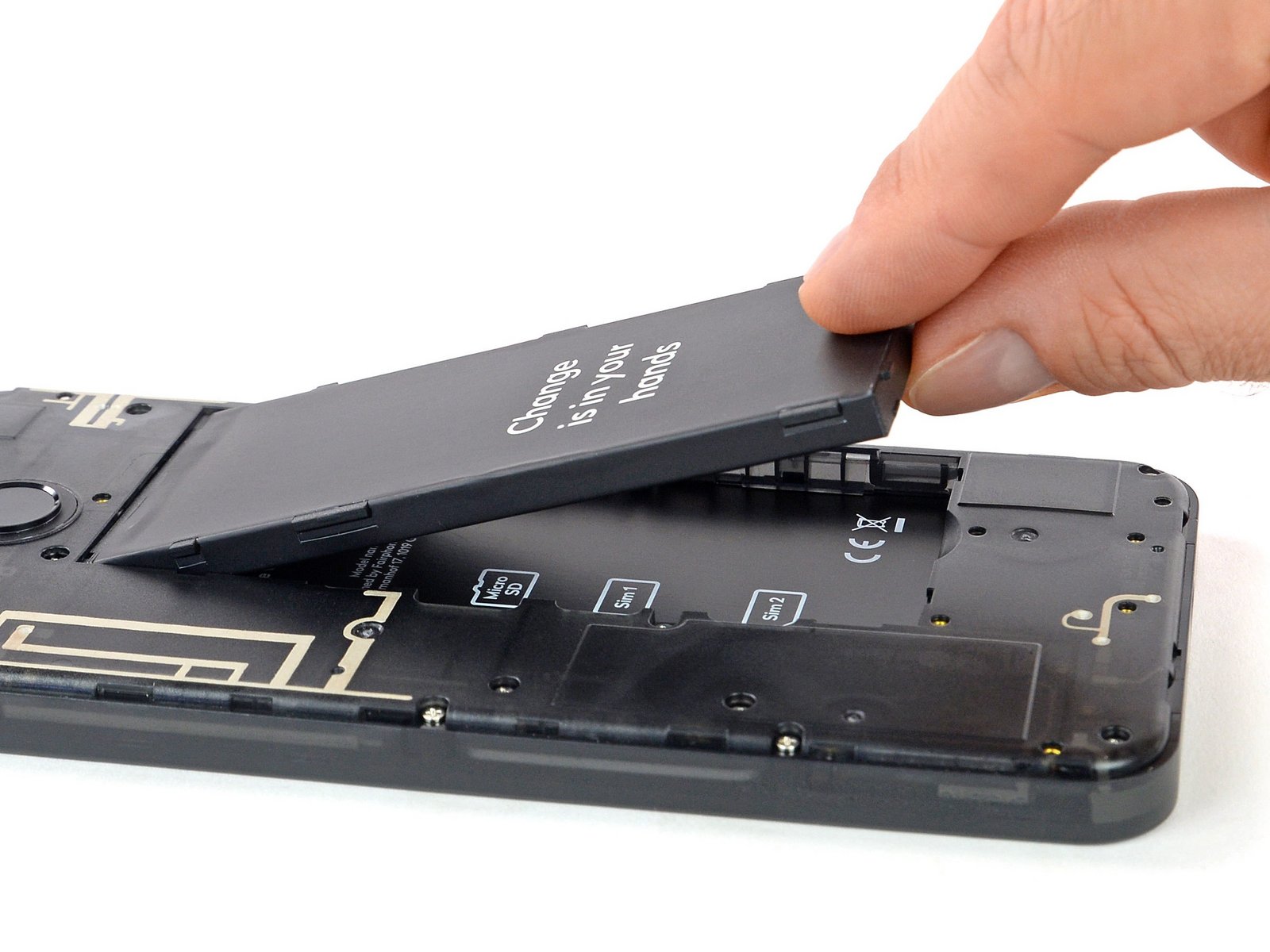 A standard cross-head screwdrivers then gets you into every other major component or module.

The main objection to such an 'antiquated' way of building phones is that there's no waterproofing, but the fact that you can strip it all apart and dry everything out in (e.g.) an airing cupboard does go a long way to mitigating this, i.e. I've had family dunk phones a dozen times in the last 15 years and I've never lost one yet - they've all come back to life after suitable drying!

Do see the full iFixIt teardown for more photos and comments, there's an awful lot in common with the classic 'Lumia 950' hardware design - it even has a 3.5mm audio jack!

If you're wondering, this is 450 Euros from the Fairphone site.