OneDrive Personal Vault debuts... but not for Mobile

Several Microsoft properties are getting upgraded to levels beyond what Windows 10 Mobile allows, at least in application form - OneDrive is a good example of this, and I thought it noteworthy that it has acquired a major new feature on the web and on the iOS and Android applications: Personal Vault. It's possible to access this in Edge under W10M, but things aren't quite as convenient or seamless.

The idea behind Personal Vault is rather simple - a special folder in your OneDrive that has an extra layer of security needed to access it. Typically this is achieved through a request for authentication via a phone or other authenticator. What would you keep in here? Top secret plans for world domination - obviously. Also, lists/spreadsheets of passwords. Or work documents that are company confidential. 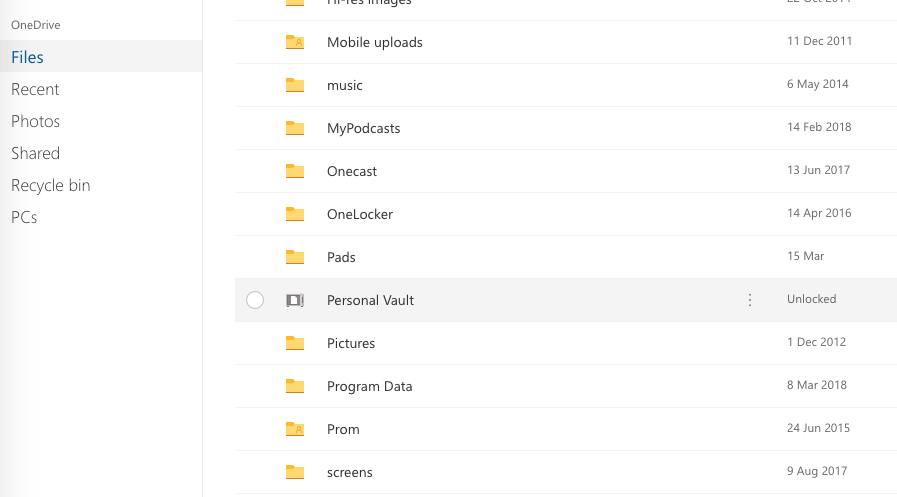 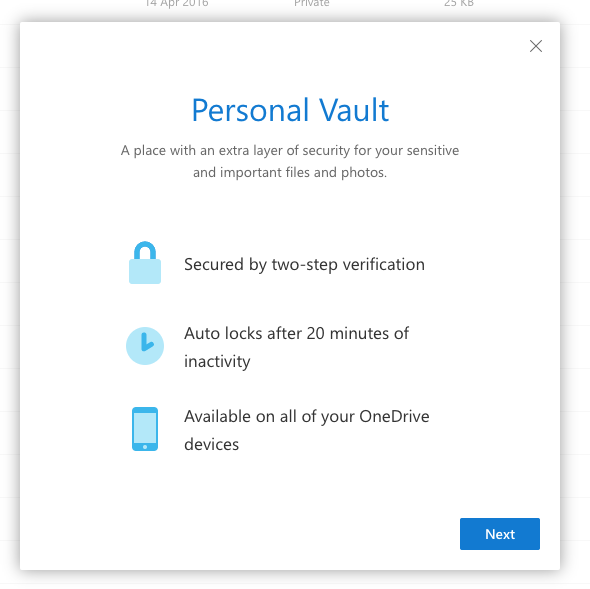 Click through and you get a brief splash screen introduction - the auto-locking is all done server-side. 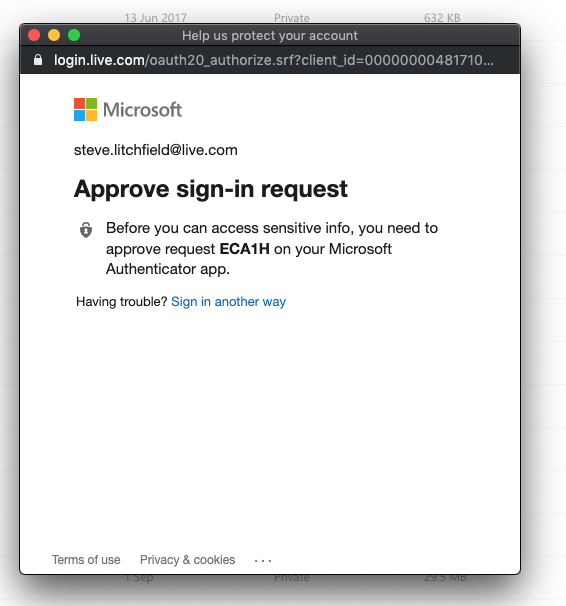 I have Microsoft Authenticator set up on my phone, hopefully you do too? Other ways are available, including emailed links, of course. The idea is to stop someone accessing your OneDrive Personal Vault while you're in the toilet or in a meeting, for example. You shouldn't have to sign out of your MS account and the lock facility for Windows itself may not have kicked in, but still no one can get into your Personal Vault. 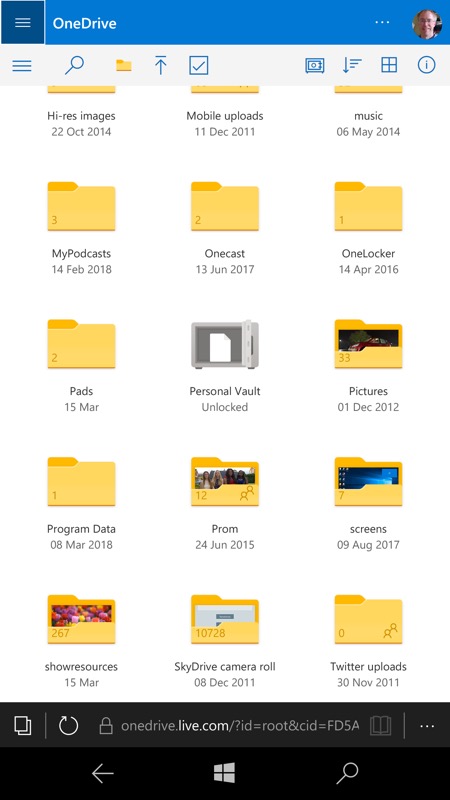 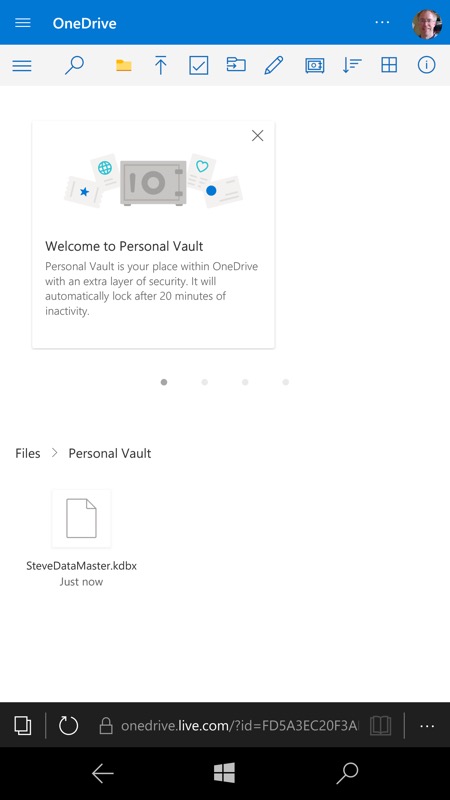 This all also works in Edge under Windows 10 Mobile, which is just as well because the OneDrive client for W10M is stuck on that compiled for OS branch 1703 and the new Personal Vault enabled OneDrive client only runs on the Desktop!