Nokia Lumia 520 was smoother than any Android twice its price

GSM Arena do flashback articles every now and then, pointing to hardware of yesteryear, and this week it's the Lumia 520, the best selling Windows Phone of all time. A quick and interesting read, emphasising how smooth Windows Phone was compared to the budget Android handsets of the era... 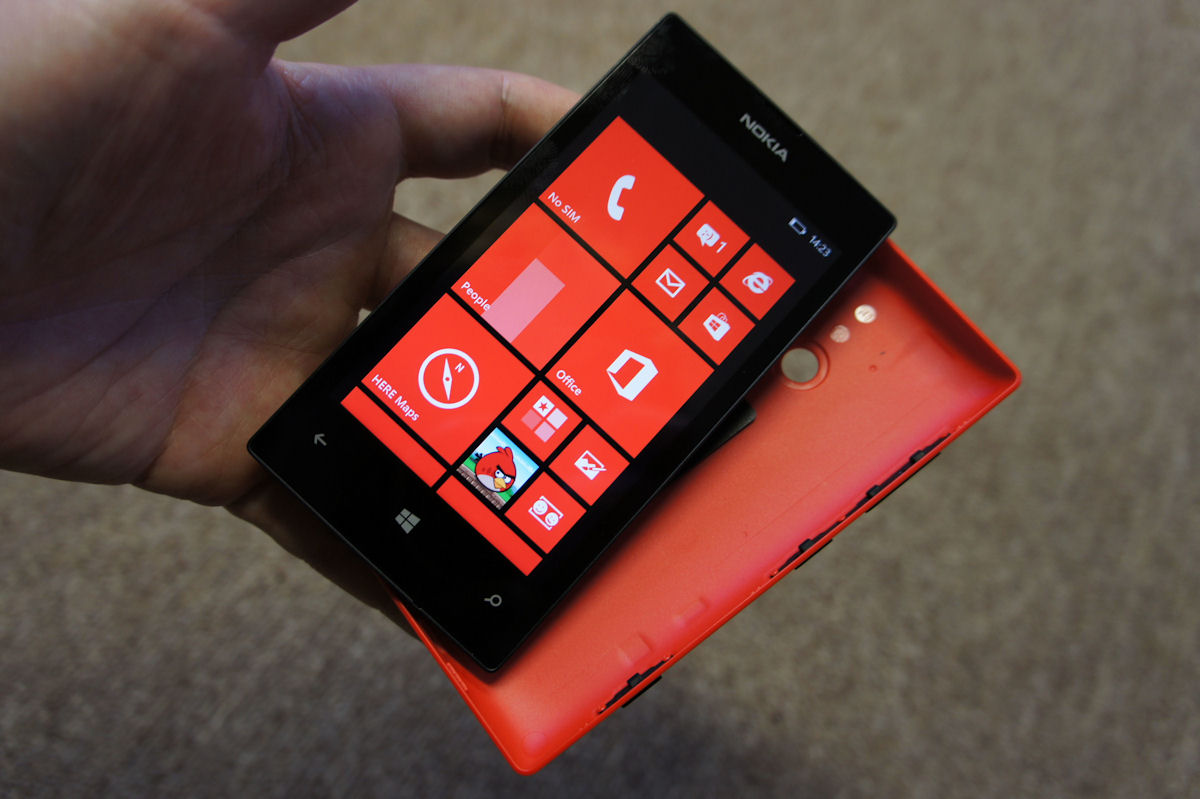 So, smooth UI is our second answer. $100 bought you a dual core CPU and a reasonably sharp screen, with a buttery smooth UI that made even mid-range Androids feel sluggish. That was good deal, which only got better as the discounts and promotions started rolling in.

For comparison, the Moto G, a beloved affordable Android from late 2013, started at $180. For even more context, Galaxy Ace 3 was $300 at launch and no, you weren’t getting a flagship chipset and 4K video camera for your money.

HERE Maps also deserves a mention. Google Maps already had offline navigation, but HERE had the upper hand in usability. Check out this feature comparison from 2015.

The Nokia Lumia 520 did have its limitations, though. 512MB of RAM meant it couldn’t run some apps. Still, Microsoft did its best to improve the phone over time with the Lumia Amber, Black, Cyan and Denim updates, even if some of the features in those updates were disabled due to the limited RAM. That 512MB limit didn’t stop an intrepid XDA developer from booting Android 7.1 Nougat on the phone (using CyanogenMod 14.1). The phone even managed split screen multitasking, not bad.

Apparently Nokia sold over 12 million Lumia 520s - it would never be a top choice of an AAWP reader (for whom the far more capable Lumia 920 or 1020 were best), but I too owned a 520, it was my daughter's for a while and then got handed down to nephews and nieces and only recently, in 2018, finally stopped working after much serial abuse by the younger generation!

Filed: Home > Flow > Nokia Lumia 520 was smoother than any Android twice its price