108MP sensor in the Xiaomi Note 10, but opportunities missed

Going by two names, according to region, the Xiaomi Note 10/CC 9 Pro is now on sale, with the largest camera sensor in the modern age, 1/1.3" and 108MP. Early reports are that this five sensored phone produces stunning images. As you might expect - I've put some links below to follow up if you're interested. Obviously, the Xiaomi Note 10 runs Android (10), with Xiaomi's MIUI 11 skin over the top.

As I said of the sensor back in September:

High megapixel phone cameras were a thing back in 2012 when Nokia announced the famous 808 PureView (43MP), then this got refined for the Lumia 1020 in 2013, but there was then a massive five year gap until other manufacturers got into the game with 40MP and 48MP sensors in 2018. And now, in late 2019, we have the slightly ridiculous 108MP in a sensor, announced by Xiaomi but sourced from Samsung, it's assumed.

Mind you, despite the new sensor being pronounced as 'monstrous', Nokia 808 owners should take amusement from the fact that it's still physically smaller than that in the original 808 PureView (which was 1/1.2") and only marginally larger than that in the Lumia 1020 (1/1.5")... 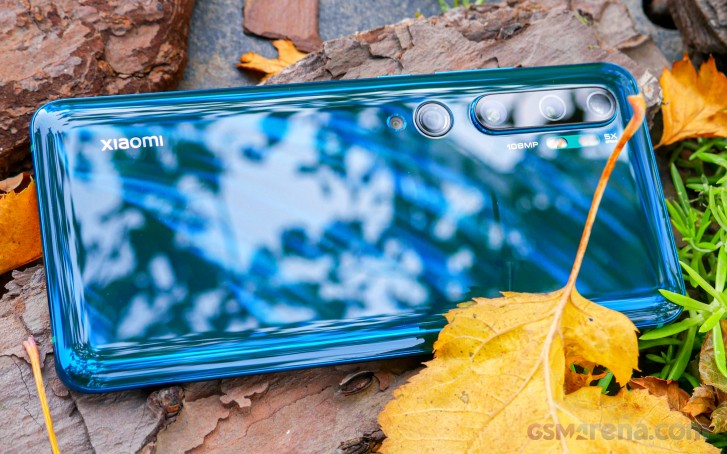 From GSM Arena's review, here are the full specs:

The Xiaomi CC9 Pro/Mi Note 10 is the world's first phone with the 108MP camera to hit the market. GSM Arena concluded:

The Xiaomi Mi CC9 is shaping up to be an impressive device. Its pricing is even more intriguing as it costs only 2,800 Chinese Yuan for 6/128GB (around 350 euros or 400 US dollars).

The key takeaway from today's event, however, is that Xiaomi is doubling down on camera development with the Mi CC9. It's unusual to have the latest in camera development on a phone which doesn't even have a flagship processor (or an obscenely high price tag for that matter). It's really an interesting approach which might pay off handsomely. 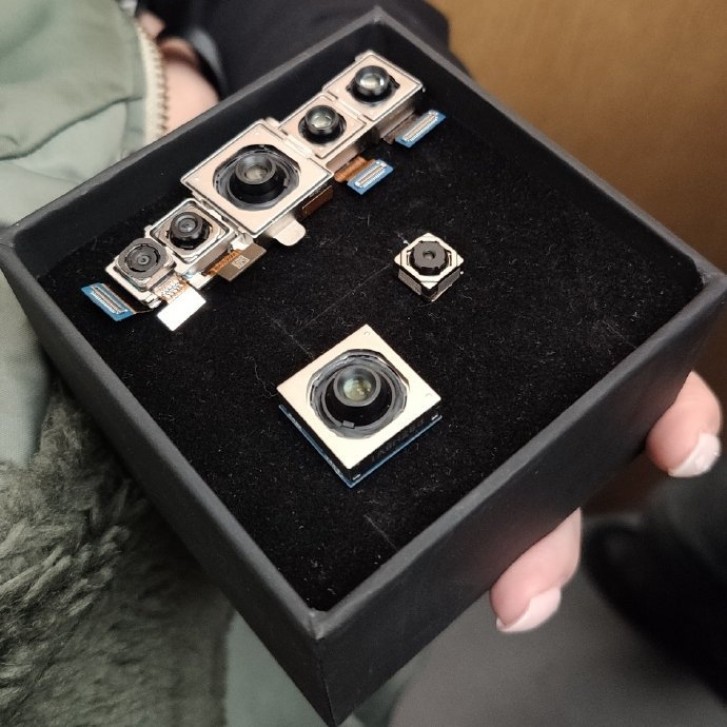 I do have a lot of questions, however. We have a 108MP sensor but it's only used for zoom shots up to 1.9x, apparently. After that, the far, far smaller telephoto lenses take over, with no attempt to merge/align results from two sensors for better quality. Which seems a bit crazy. In these computational-centric days, I'd have expected merging image data from at least two sensors, if not three.

In addition, the main sensor spits out 27MP photos, i.e. a standard 'Quad Bayer' system - this is way, way too high for any consumer to use. Again, surely it would have been better to have gone 16-to-1, combining Quad Bayer super pixels four at a time and thereby gaining even better purity and lower noise, and still outputting almost 8MP, which is still the sweet spot for the vast majority of uses, even in 2019.

Oh well. These crazy Chinese, eh? What will they try next?!