The Microsoft Store heads downhill, plus a compatibility workaround

If you've been following Windows 10 Mobile for the last few years then you won't be entirely surprised that some aspects of the platform are starting to come apart at the seams. As here, with the Microsoft Store itself hitting glitch after glitch, as documented below. And at this stage in the platform's life cycle, it's very unlikely that Microsoft is paying any attention to how things appear on our Lumias (etc.) Do see below for a demonstration of how to get round one of the Store's current 'quirks' though...

Firstly, I've noticed that on every single Windows 10 Mobile phone in the last few months, the first launch of the Microsoft Store application results in the failure shown below: 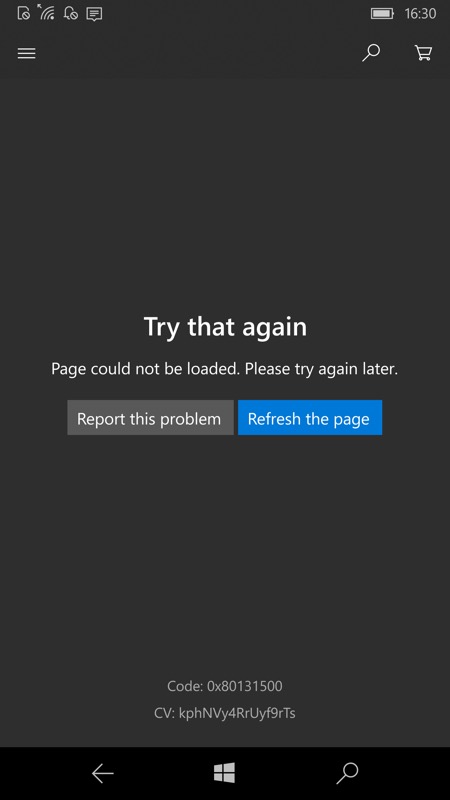 Hitting 'Refresh' fixes things, but it's rather galling that a glitch of this breadth (i.e. on every single phone) has gone unfixed for months!

Next up are display glitches, either in layout (below left) or application content (below, right): 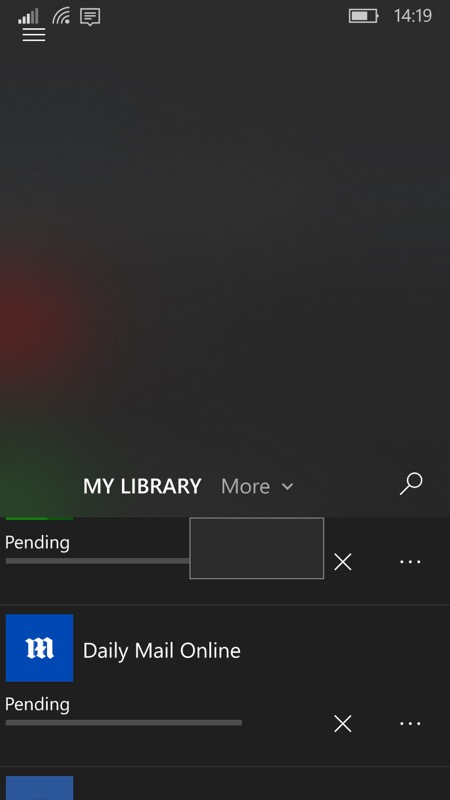 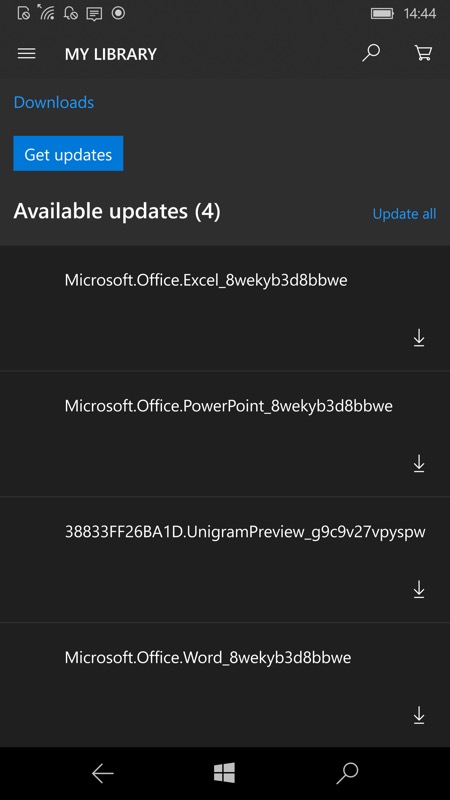 Note that this isn't the first time I've complained about the Store presenting things in a way that was broken on Mobile - last time they've fixed it all, but that was a year ago and with only a month to go (officially) with Windows 10 Mobile, I'm not holding my breath this time round!

The examples above weren't sent in, by the way, they were captured just on my own Windows 10 Mobile phones in the last 24 hours alone. I'm sure you (reading this) have seen similar.

One other aspect of the Store which has frustrated us all for the last year is that so much of the content shown in the Store just isn't available for Mobile - there's no attempt whatsoever to code the Store UWP client to filter just items which work on phones. To the extent that almost ALL the highlighted content from banner ads in the Store is irrelevant to Mobile, despite it appearing in the client under Windows 10 Mobile!

Happily, there's a workaround, as shown below. Essentially, head into 'Top apps' or 'Top games' (for example, as appropriate) and then tap on 'More filters', to show the full filter range below, right: 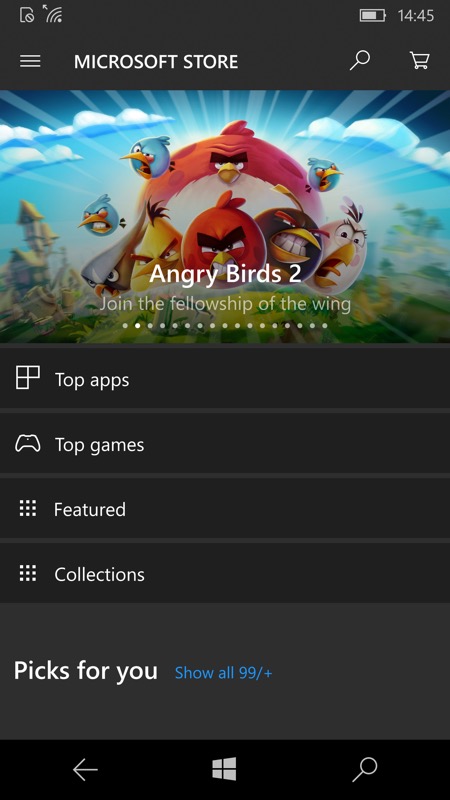 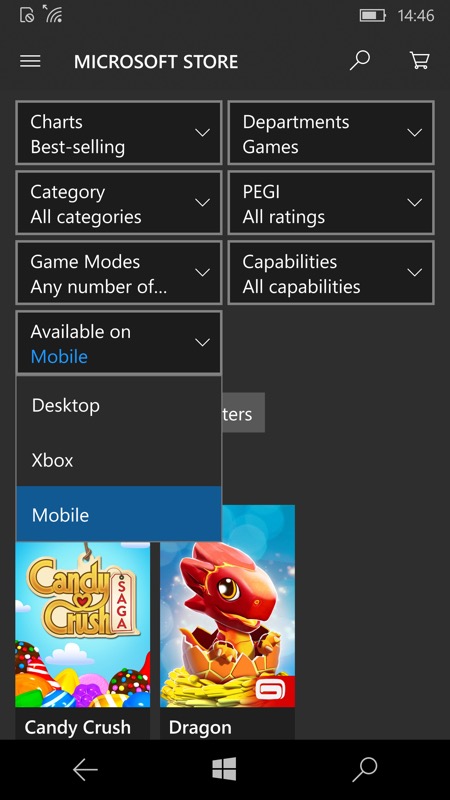 Obviously, the key here is to pick 'Available on' and set it to 'Mobile', which then filters all the content beneath to just UWP (or old 8.1) apps that do indeed work on the phone. Very handy, even if it's laborious to get to these views in the first place!

I guess we should just be happy that the Store still works at all? I estimate that it should still do so until at least the end of 2020, judging from the timescales employed for the 8.1 Store. Just be aware that the number of glitches will probably rise over time!

PS. In semi-related news, MSPU has a report that developers are fed up with the Store de-emphasising UWP applications in favour of Win32. Which also doesn't sound good.