Putting Edge 'next-gen' on your PC, Mac, or an iOS or Android phone

This isn't related to Windows 10 Mobile except by application name, since Microsoft abandoned the Edge variant used on phones shortly after it stopped development of W10M itself, instead preferring to re-engineer Edge around the open source 'Chromium' engine, for compatibility with sites and browsers worldwide. But it's noteworthy that this just shipped, after a year in beta testing. 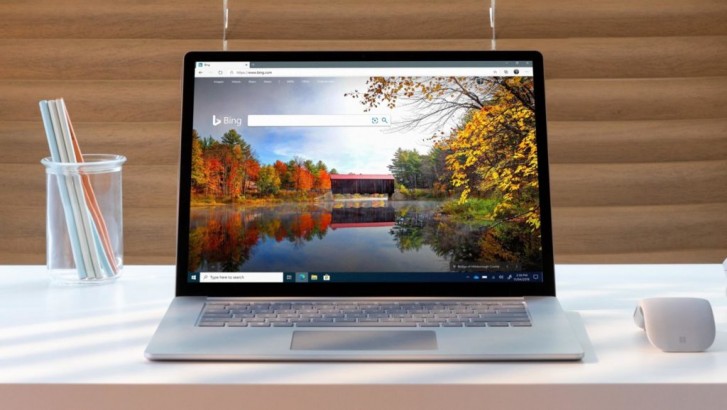 Windows 10 Desktop users will get this new Edge pushed as an update soon.

Microsoft Edge syncs passwords, favorites, and settings across devices (including from Edge on Windows 10 Mobile phones). Collections are also built into the new Edge, as well as a set of learning and accessibility tools. Notably, there's even an Internet Explorer compatibility mode baked in, for company use on legacy sites.

You can get the new Microsoft Edge for Windows and macOS today by downloading it directly from microsoft.com/edge. When you install Microsoft Edge on an up-to-date Windows 10 device, it will replace the previous (legacy) version on your device. In some cases, you may be prompted to install additional updates. Your favorites, passwords, and basic settings will carry over to the new Microsoft Edge automatically. Web apps (including those built on EdgeHTML), and Microsoft Edge preview channels (such as Dev or Canary) will continue to work without interruption.

If you’re using Microsoft Edge on iOS or Android, you don’t need to take any action – your device will update automatically.

Filed: Home > Flow > Putting Edge 'next-gen' on your PC, Mac, or an iOS or Android phone