Having your cake and eating it: Whatsapp and Snapchat through a Lumia(!)

Thanks to AAWP die-hard Inglis Sartorato, who has been corresponding with me to detail how he's carrying on using his Lumia 950 while also having access to Whatsapp and Snapchat. How? The trick is to run the 950 with its Wifi 'Mobile hotspot' feature enabled (in Settings/Network & wireless), and then run a cheap 'slave' Android phone on the side. This then handles the applications and services that Windows 10 Mobile can't. A kludge or an inspired idea? Comments welcome!

As you might expect, the authentication codes for each service come into the Lumia (as that's the one with the SIM), but it's trivial to then enter them into the Android device, as needed. 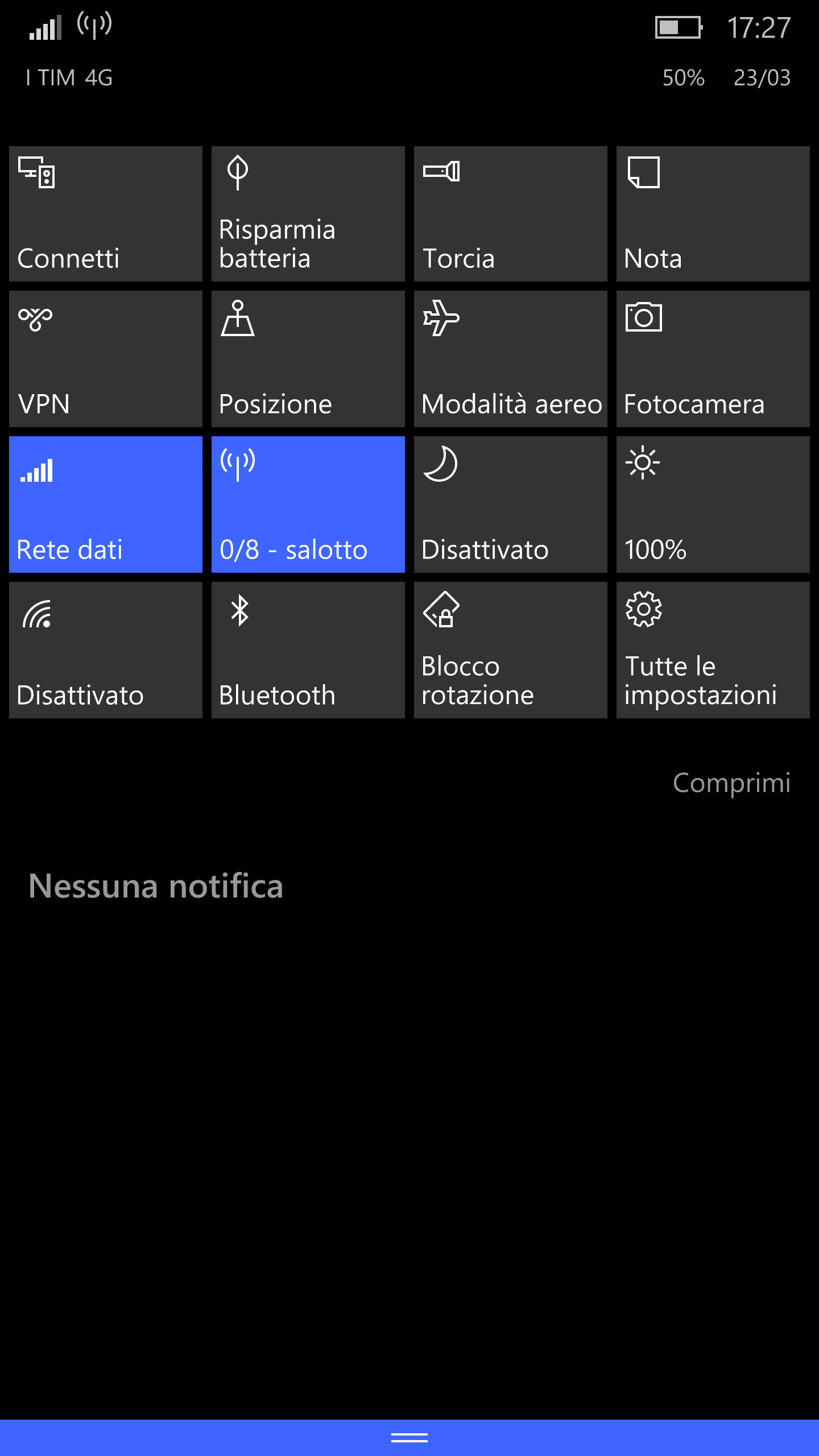 In Italian here, of course, the Lumia's hotspot is activated... 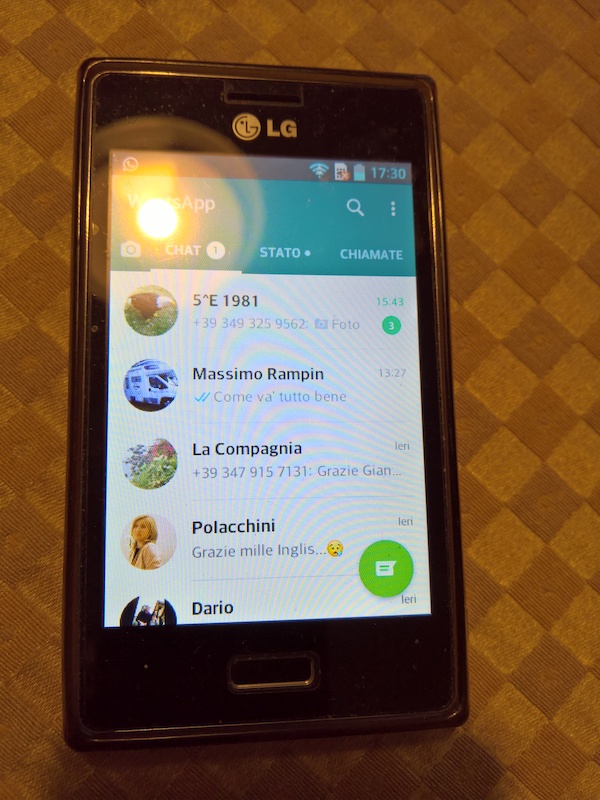 ...and the cheap pocketable Android phone slaves off this, on Wifi, to deliver vital Whatsapp communications.

Inglis Sartorato says this all works very well for him and he can carry on using the Start screen, live tiles, and UWP applications, while still not missing out on Whatsapp and Snapchat communications.

Filed: Home > Flow > Having your cake and eating it: Whatsapp and Snapchat through a Lumia(!)