If there's one thing we've learned from almost 30 years of mobile device with moving parts, it's that the moving parts break. From Psion palmtops to Nokia Communicators to 2019's Galaxy Fold to this year's Surface Duo, if something moves then there's more chance of it going wrong when exposed to real world users, grit, dust, water, and pressure. We saw it in spades with last year's Samsung Galaxy Fold and we're now seeing it with the new Surface Duo, according to a veritable deluge of reports across the web.

Owners have started to report that the hinge is not rotating as smoothly and evenly as when they purchased the handset a few weeks ago, with many complaining of “grittiness” and one pane moving more freely than the other.

One owner, Featherrage, uploaded this picture on reddit, showing the hinge in a completely unsupported position, suggesting the gears inside have slipped badly.

One owner says they have to push the screen to make both sides flat while a 3rd noted:

I’ve got this exact issue too. I noticed the hinge felt gritty Thursday night and woke up Friday AM and felt like the device was going to break opening it. Slowly pried it open and the top hinge is malfunctioning 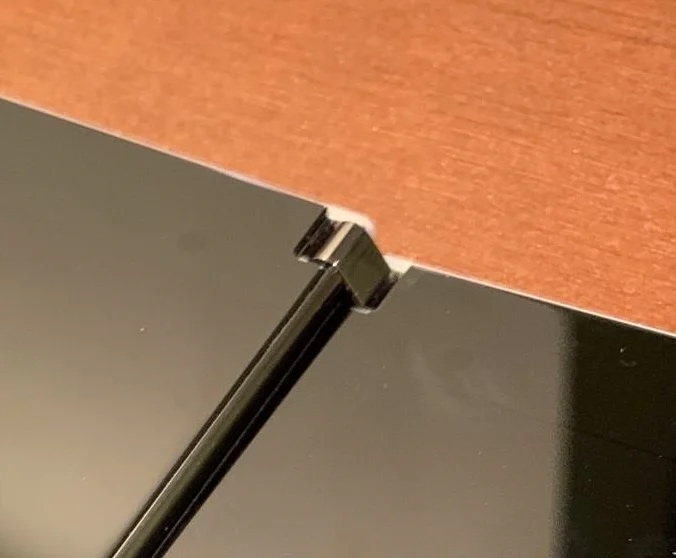 Note that there aren't any gears in the hinge, just two freely moving cylinder protrusions inside a housing - so we're not talking slipping gears but just dust and grit getting between the protrusions and the hinge housing. Maybe a little grease at the factory would stop this? Or a silicone washer, Microsoft?

The Microsoft Surface Duo is not the most durable phone in the world and it’s basically impossible to repair. So, hearing that the design is flawed adds insult to injury – several Duo owners are reporting that the plastic around the USB-C port has cracked.

Each half of the device measures only 4.8 mm thick while a USB-C plug is 2.6 mm thick, the whole port is slightly thicker than that. This doesn’t leave much on either side of the port, so the plastic is razor thin (and clearly not very durable).

Some users say the plastic cracked while they were plugging in the charging cable, other say it happened in their pocket. Folks at the Surface Duo sub-reddit are discussing magnetic charging cables that will help avoid plugging and unplugging every time the device needs to be charged.

For now it appears that this is just a cosmetic issue and the port itself continues to work fine. Still, not a good look for a $1,400 phone. 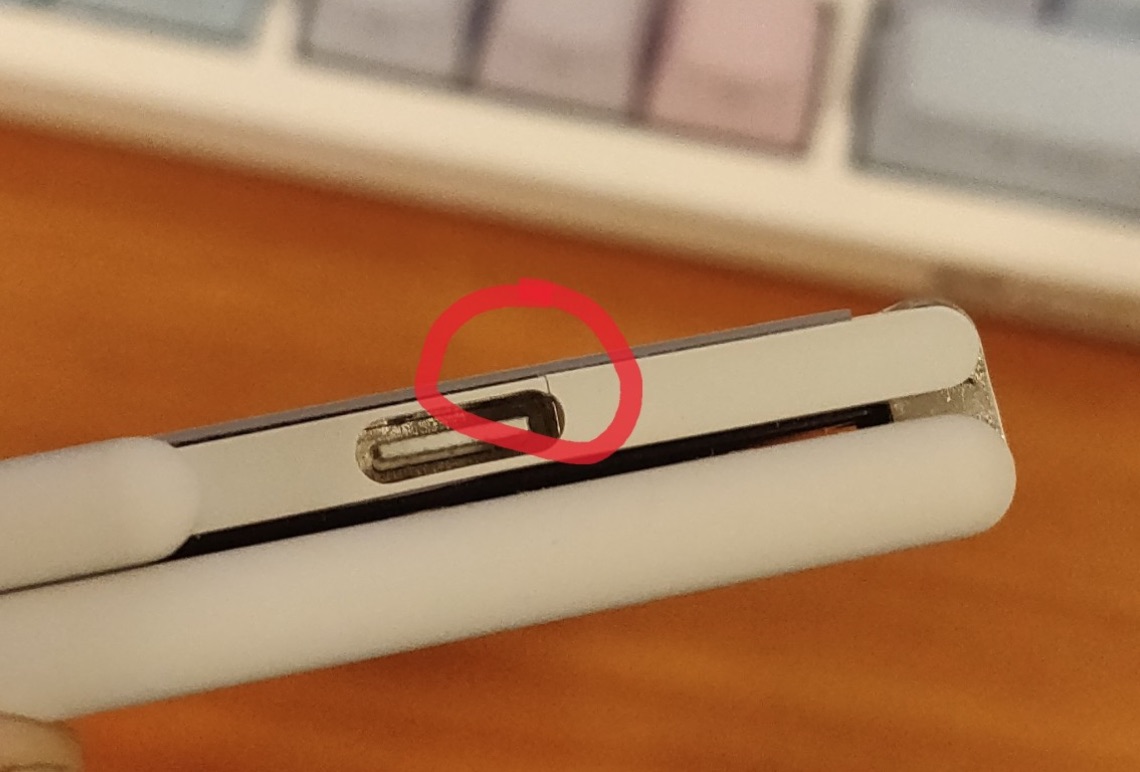 Ouch. Still, strengthening a part of a phone's chassis is easy enough in a design tweak. It does sound as though the Surface Duo is following a similar path to the Galaxy Fold in that the first version was something of a disaster but then the manufacturer learned and strenthened/sealed as needed, for a far, far better and more durable second version. In the Duo's case, we're looking at the Duo 2 in Spring 2021, hopefully released outside the USA and hopefully with the above flaws addressed.