Other than (perhaps) imaging improvements, the thing that grabbed my attention in Apple's recent online launch shindig was the use of a new 'Ceramic Shield' glass for its 2020 iPhones. This was developed in conjunction with Corning (makers of the Gorilla Glass range) and apparently has four times greater resistance to damage from drops. That's quite a mark up on what has gone before and, if true, heralds a new era in phone durability. Imagine Ceramic Shield on all phones, front and back (if needed) and at all price points - we'd see far fewer people walking around with cracked screens, a sight that always makes me shudder! 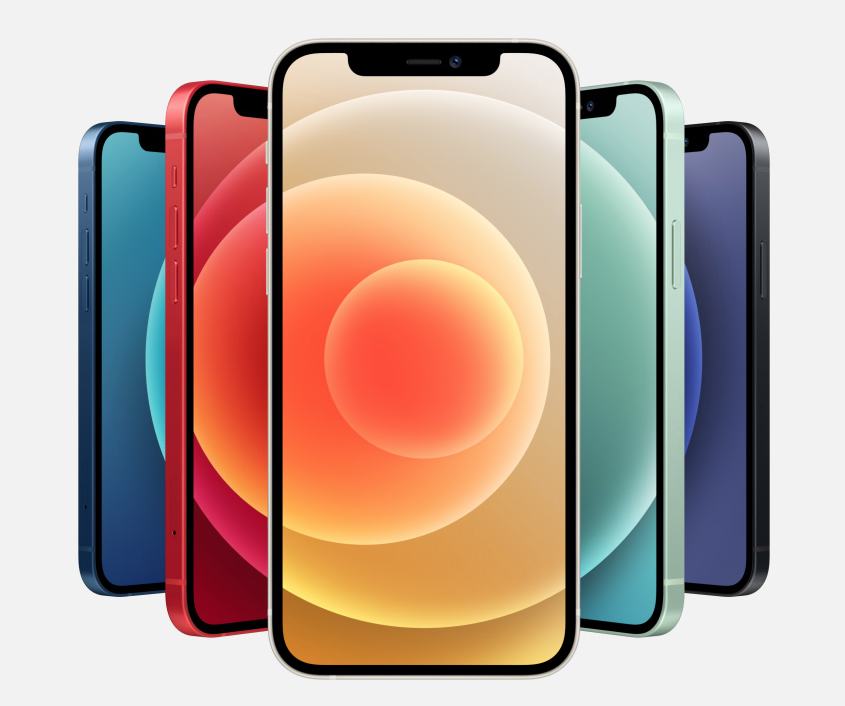 It's not the furst time ceramic has been used in phones, of course. The Essential Phone, the OnePlus X, some of Xiaomi's Mi Mix series, among others, have experimented with the premium ceramic as a shatterproof back, but this is the first time a transparent version has been used in the main display of a phone. According to manufacturer Corning, glass-ceramic excels because it’s tough, lightweight, and "virtually impervious to heat and electricity":

Corning’s new material consists of nano ceramic crystals embedded in the glass matrix. The crystals embedded in the glass matrix are an order of magnitude smaller than the wavelength of light, and index matched to the glass. This makes the material highly transparent, unlike other glass ceramics. Additionally, the crystals form interlocked structures that result in high flaw resistance and provide a mechanism to deflect and arrest cracks. The glass matrix is strengthened by ion exchange to provide a high degree of retained strength after damage.

As someone who smashed their iPhone 11 Pro screen in 2020 and had to have it replaced (£280, gulp!) after only an 18" drop onto concrete, to have four times the protection out of the box on newer models is a huge boon.

I can confirm that I'll have two of the new iPhones in for testing and comparison - including the largest iPhone 12 Pro Max with its monster camera set-up, of which more later.