Yesterday's launch of the Xiaomi Mi 11 Ultra included details of what is the highest end camera system ever put into a smartphone. With a main sensor exceeding the size of 2012's Nokia 808 PureView, plus a top notch ultra-wide, and a 5x periscope telephoto, Xiaomi has locked in everything specs-wise. At least until the Samsung S22 Ultra next year?

GSM Arena has a good summary:

The massive Samsung GN2 sensor makes its debut with the Mi 11 Ultra. At 1/1.12” it is the largest sensor ever used in a mass market phone and it has some of the largest pixels we’ve seen in recent years – 1.4µm before anyone even mentions the word “binning”. The GN2 does in fact support 4-in-1 binning that makes the effective pixel size 2.8µm.

Next up is the ultrawide camera, which has a 128° lens and a 48MP 1/2.0” sensor of its own (IMX586 again). The lens has autofocus and can shoot macro photos. Like the other two cameras on the back, this one can record 8K video. Also, all three have Night mode support. 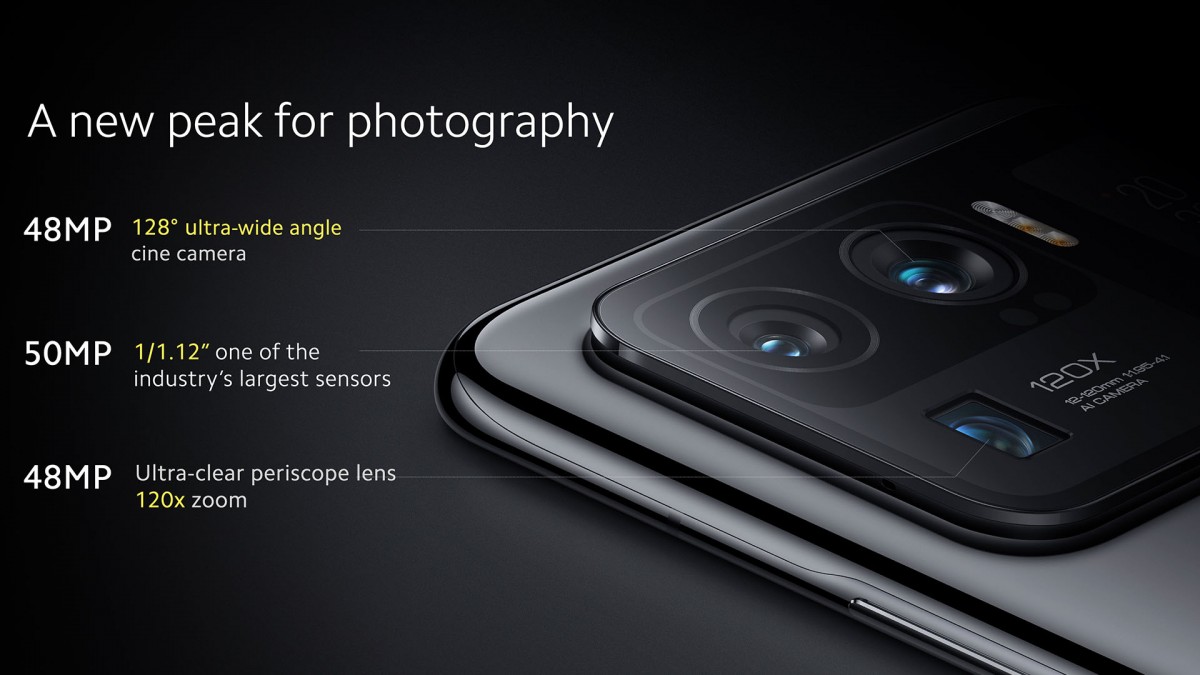 In terms of other specs, you'll be interested in the 67W Qi wireless charging support, filling the battery in just 36 minutes. Given that we started with 5W Qi charging on the Lumia 920 and that 15W is still considered the maximum on many other 2020/2021 smartphones, this is all very interesting from a physics point of view. Anyone care to predict how hot this will get when wirelessly charging at 67W?(!)