See, it's not just me pitching old imaging classics against the new toys of today. GSM Arena has been working through some Nokia classics and here it tackles imaging from the 2013 Lumia 1020 pitched against the mighty 2021 Xiaomi Mi 11 Ultra. It's fair to say that the two aren't easy to compare in terms of resolutions, so some creative decisions had to be made by the GSM Arena's George here. Still an interesting read, and, as expected, the Lumia 1020 still holds up in some ways, despite being eight years old. 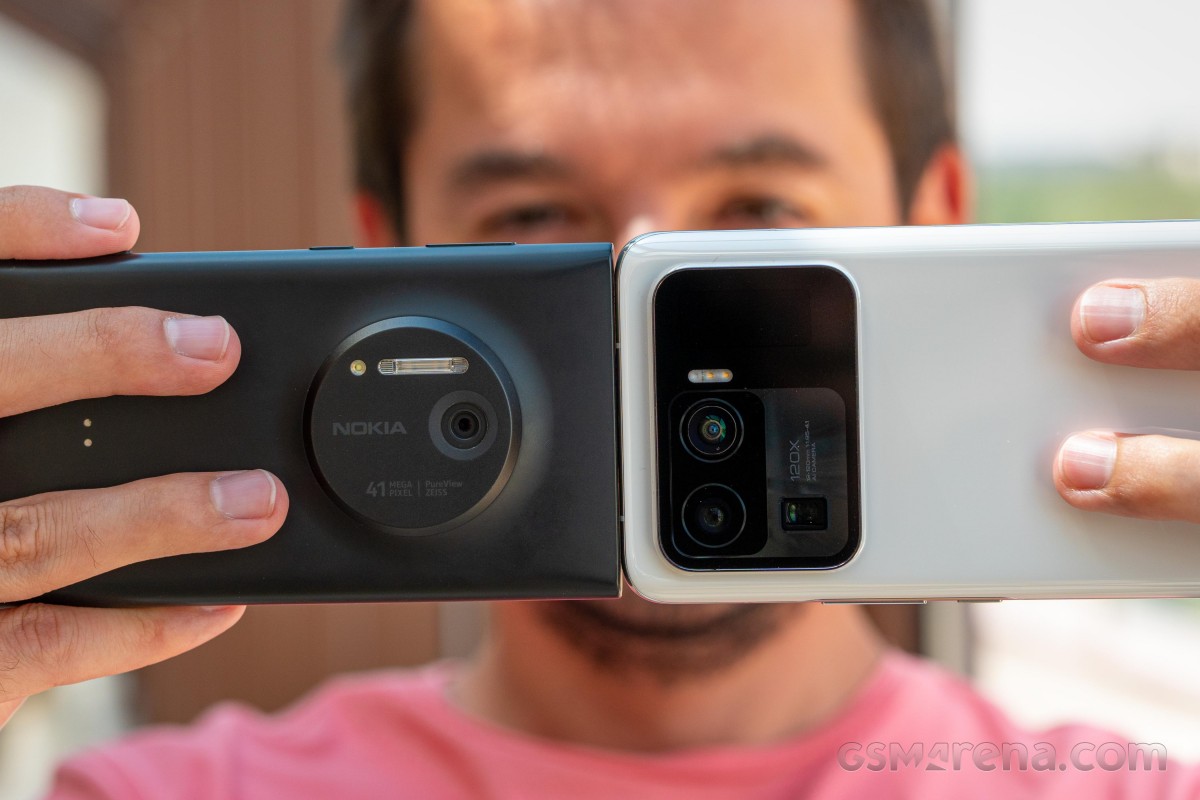 From the GSM Arena conclusion:

The one extra year that Nokia had after the 808 PureView meant some meaningful upgrades in the camera performance for the Lumia 1020. We'd say the reduction in sensor size was successfully countered by the introduction of OIS, more powerful chipset and optimized processing.

More surprisingly, however, the Lumia 1020 also prevailed over a modern-day beast of a cameraphone like the Xiaomi Mi 11 Ultra - admittedly, only in some ways and in isolated instances, but still. The high-resolution regular Bayer sensor of the Lumia allows it to capture finer detail than the nominally higher-resolution but Quad Bayer imager of the Mi. That's in broad daylight and if you're willing to put in some work in post processing to extract that detail.

When it comes to low-light capture, or video recording in any light, or just general picturetaking where you want to press a button and get a great-looking photo, or speed and ease of use, the Xiaomi reigns supreme, as expected. That said, the Lumia 1020 was a brilliant performer in 2013 and while undoubtedly outdated now, it can still show a thing or two to the current crop of cameraphones.

All very interesting, not least because the Xiaomi Mi 11 Ultra is one of the 2021 imaging flagships that I've never even held. I'll redouble my efforts to get a review sample from PR!