Product placement in high profile movies isn't new, of course, but Windows 10 Mobile has been spotted in the latest Marvel blockbuster, telling Black Widow's story. All very odd, since there's no way that Microsoft paid for this. Perhaps the director was a Windows fan and made sure that his favourite plastic and rugged Lumia was the phone included? All good fun, anyway - I think a Lumia would stand up to Black Widow's gyrations and stunts rather well! 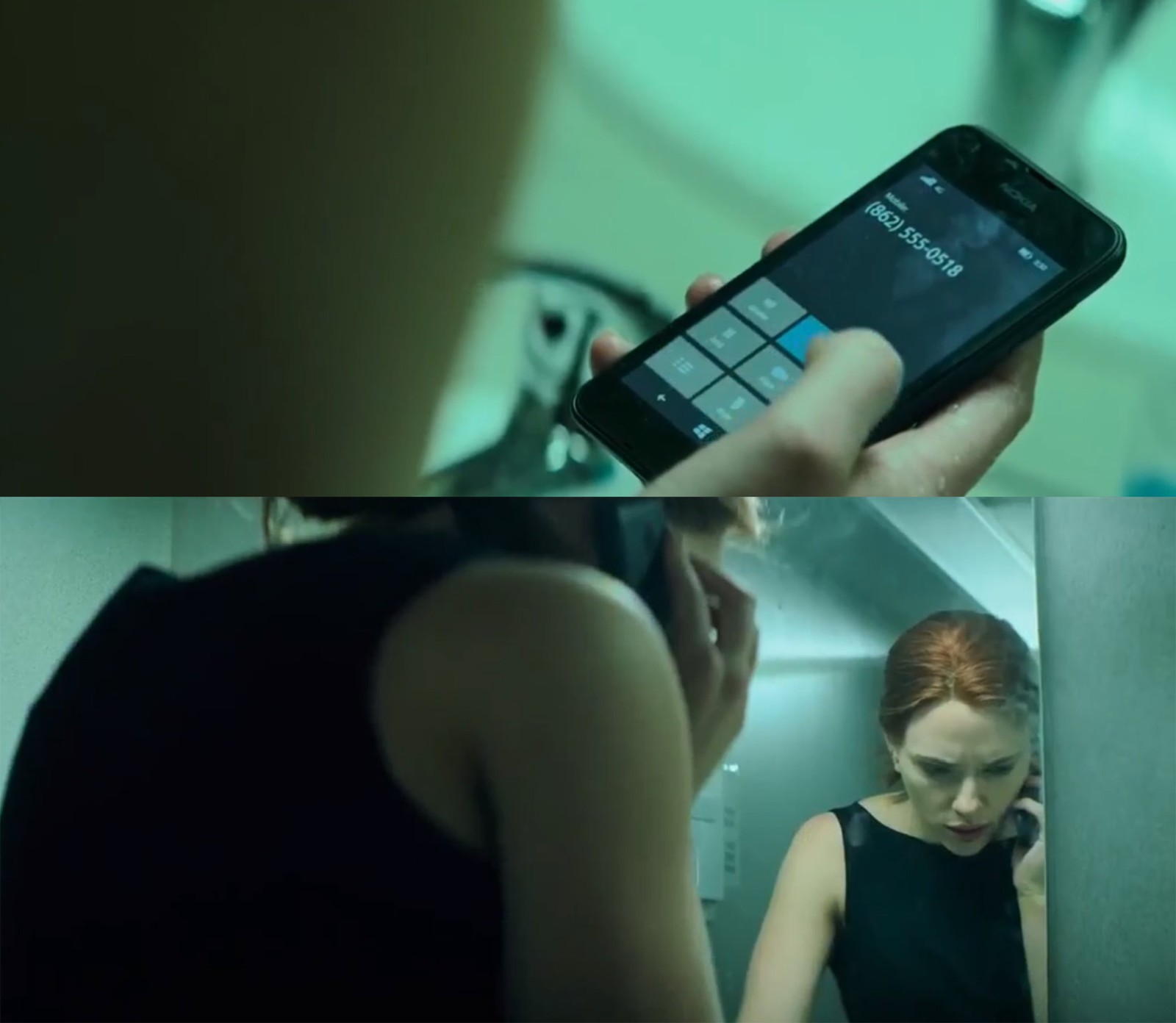 From the WC story:

Windows Phone was the greatest mobile platform that ever existed, we all know that. Apparently, Marvel Studios also knows, placing a classic Nokia slap bang in the middle of the new Black Widow movie!

Black Widow is an agent working for S.H.I.E.L.D., who supports the Marvel universe superheroes in their exploits against the various intergalactic enemies threatening earth. The Black Widow movie follows the events of Civil War. Without spoiling the movie, she uses a Nokia Lumia to trick some pursuers into thinking they found her. She then subsequently tosses the Windows Phone off a boat, clearly knowing all about Nokia phone's superior ability to withstand damage. I think. Maybe.

It's somewhat hilarious to see a Nokia Lumia in a modern movie. Typically phones that feature in movies are the result of a paid product placement, although I can't imagine Nokia or Microsoft would've paid for this one. Maybe the director is simply a huge fan of the good ol' days of superior mobile phone operating systems. Perhaps the director even reads Windows Central, and may even see this post. If she does, I would hope that she continues placing Windows phones in future movies, so we can educate the masses on the superiority of Windows Phone and all that encompasses it. Or maybe I just drank too much on Friday night, maybe.

Whatever next? A Lumia 1020 to take spy photos with its digital zoom?(!)