Although not mobile as in phones, we also cover the Microsoft Surface devices. Not just the Duo series (which are - technically - phones), but also the Go series and beyond. Ultra-light 2-in-1 hybrid devices, etc. And it's notable that Microsoft just gave its companion Surface utility (which runs under Windows, naturellement) a 'Windows 11 facelift', along with a few other tweaks, including a new Surface Management Extension module, needed for handling the new 'Smart Charging'.

The official changelog is quoted as:

The two big changes are the new module and the facelift, so some screenshots seem in order: 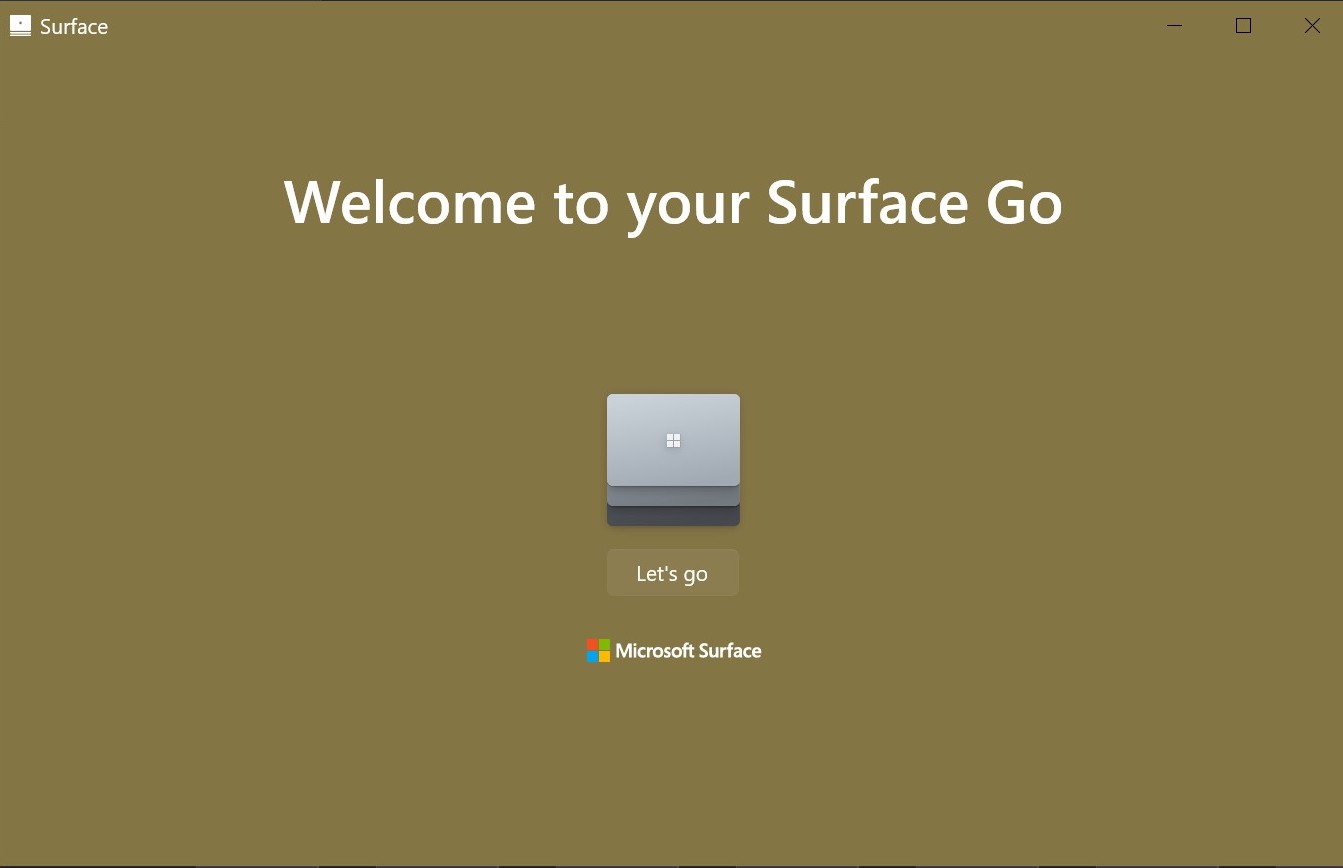 It's not the best colour in the world, but hey - it's a new look for the Surface companion app...

The first time you launch it, you're bundled off to the Store to get the 'Surface Management Extension'...

It's tiny and installs in seconds. All good for a better Surface experience though, right? 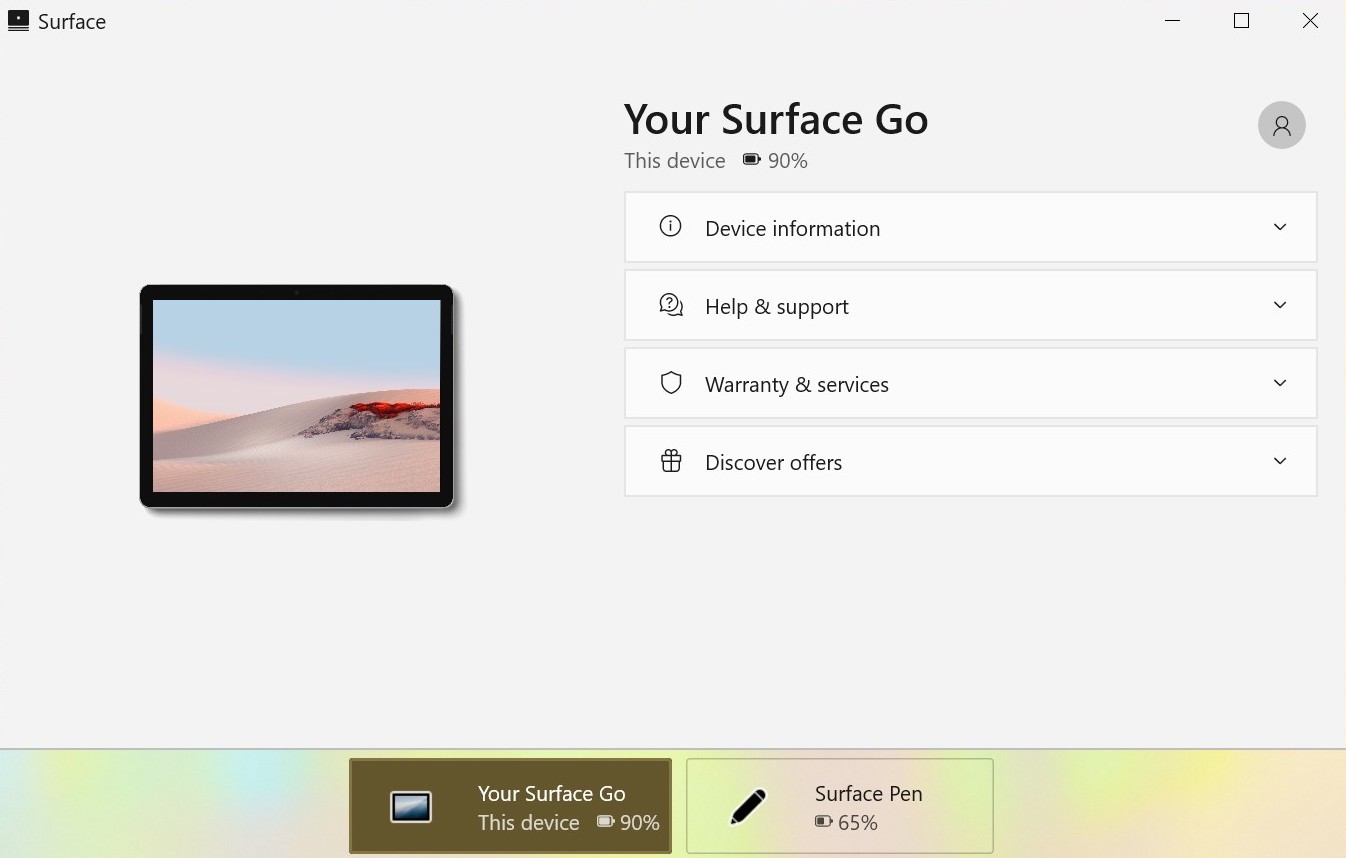 The new interface in full - just your devices at the bottom, then highlight one to dig down into what the Surface app can report back or configure. Note that my 'old' Surface Go doesn't seem compatible with the new 'Smart Charging' (a trendy way of saying that under normal conditions it won't charge past 80% in order to save battery longevity). 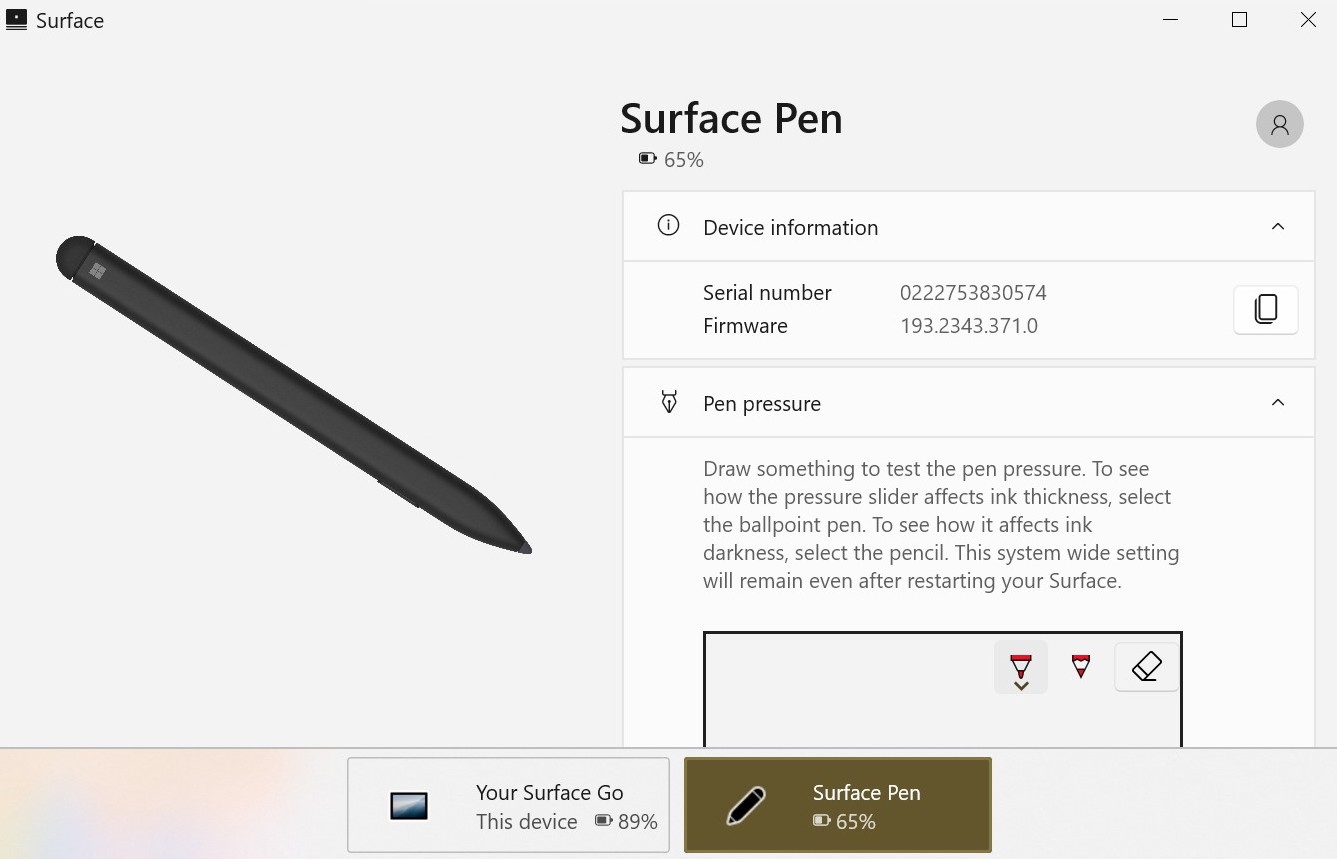 Tapping on my Surface Pen shows relevant panes and actions for this. This is the point where I wish I had more Surface items to hook up!

You can grab this update for your own Surface device in the Store in the usual way.