There's a good summary feature now over at Android Authority, reviewing five years of HMD Global's Nokia. With some ex-Nokia staff, though notably not the engineers, HMD Global sought to resurrect the Nokia brand and play on the goodwill for the name earned over the previous 20 years. The article charts the highs lows and err.. lows of the five years, with it contending that HMD fell into the same trap as the original Nokia (at least in its Windows Phone years) - chasing the mass market low end without producing something truly high end and aspirational.

I suspect the article was in part triggered by HMD Global announcing that they weren't, after all, going to update their Nokia 9 PureView wannabe imaging flagship to Android 11. This was the last straw for Nokia 9 owners, stung by years of unusable fingerprint sensors, buggy software, and terribly slow camera processing.

So, on with the Android Authority article, here's an extract:

Building a flagship phone isn’t easy and you could chalk up some of the fumbles of the Nokia 8 Sirocco to rookie mistakes. Perhaps the second time would be the charm? Errr… Not quite. HMD Global’s second attempt at building a flagship turned out to be an even bigger failure and a fine example of biting off more than you can chew.

The Nokia 9 PureView was presumably designed with the intention of pushing the envelope of smartphone imaging. The company channeled the technology of the Lytro Illum, a light-field camera, to craft the smartphone. The flagship used five different cameras to achieve a single gimmick — the ability to readjust the focus after the shot — a feature nobody was actively seeking. Worse, the phone didn’t quite nail the one thing it had promised — excellent still photography.

Repositioned as a limited edition phone, the Nokia 9 PureView couldn’t hold a candle to alternatives like the Galaxy S10 and Huawei P30. Moreover, the gimmicky penta-camera system meant the phone was lacking basics like an ultra-wide or telephoto lens. Additionally, the phone was powered by a dated chipset and suffered from terrible software optimization. Suffice it to say, it didn’t set the world on fire.

Pandering to nostalgia isn't enough to keep a company afloat.

Two years since the launch of the Nokia 9 Pureview, HMD Global still hasn’t come up with another flagship phone. Instead, the company seems to be doubling down on resurrecting ancient feature phones as, well, new feature phones. Launching the Nokia 3310 as a homage to the legacy of the brand was a cute touch. However, if the only buzzworthy devices in your portfolio are yet more feature phones, you’ve got an innovation problem on your hands. Yes, the company managed to ship almost 11 million feature phones in Q1 2021, but building a business around a dying category is a fool’s errand.

Harsh but fair. The heart of a great smartphone company is technology and HMD Global was essentially taking OEM parts and assembling some low and mid-range phones with nothing to inspire a user. And the Nokia 9 PureView was only produced with the help of 'Light', a pioneering multi-camera company, a relationship that no longer exists. And now apparently the Light code won't work with Android 11, so HMD Global are stuffed. 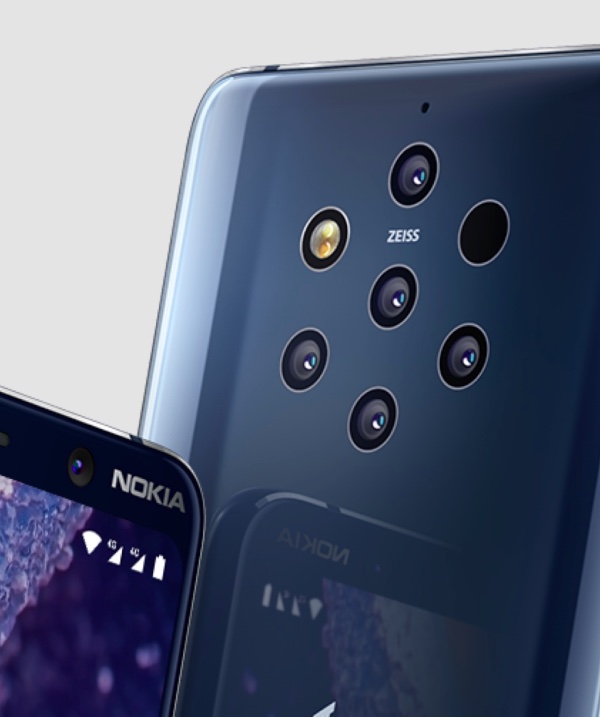 Filed: Home > Flow > HMD Global's Nokia has fallen into the same trap as the original