A brief history lesson. Today's smartphones are built on the lessons learned from the early days, when Symbian ruled the world (2002-2010) - and Symbian itself, a multitasking OS in the palm of your hand, was based on EPOC, a real time pre-emptive multitasking OS in the AA-powered Psion palmtops in the 1990s. These had a full development language onboard, OPL, and a huge number of applications were developed by enthusiasts (like me) for the Psion scene.

Fast forward to today and a developer has just released OpoLua, an OPL runtime for iOS, i.e. for iPhone and iPad. Meaning that you can now install and run Psion/OPL applications on a 2022 iPhone. Which is... pretty cool, even though app complexity now has in most cases outstripped those early OPL efforts.

So it's all about the nostagia!

There are a few caveats, detailed in the FAQ page, notably that there's no OPL database support (yet), and there are minor graphics issues in some games. But it's a project that is well worth keeping an eye on - this is just version 1 and I'm sure it will fill out further.

Games, which often don't use databases are the obvious place to start and I was able to get my own Series 5 Golf up and running in seconds. There are graphical glitches here and there, but it all does work: 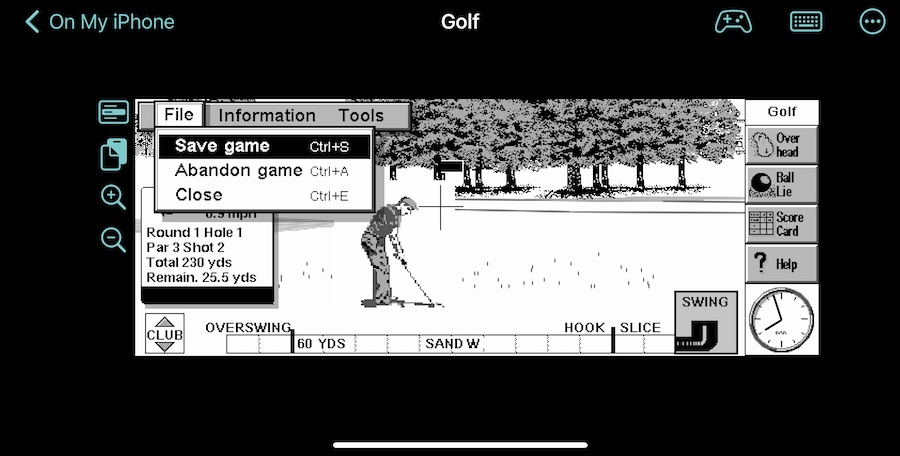 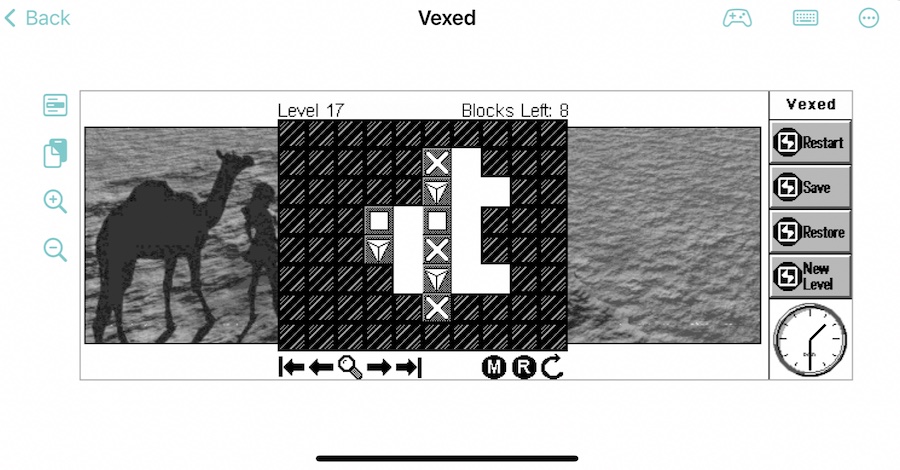 I'll post again if and when the OpoLua team encompass database files (which is where more of my own applications become viable).