In this gallery, we offer a photo-based first look at the Nokia Lumia 640, which was announced earlier this year at MWC 2015. The affordable Windows Phone 8.1 device is a successor to both the Lumia 630 and 635 and has a 5.0", 720p resolution, IPS LCD screen, a 8-megapixel camera with LED flash, and a 2500 mAh battery.

Other notable features of the Lumia 640 include a 1-megapixel front facing camera, use of Corning Gorilla Glass 3 to protect the screen, and the bunding of Office 365 Personal. The Lumia 640, which is powered by the quad-core 1.2 GHz Snapdragon 400 (and 1GB RAM), is shipping now (most global markets), with a UK high-street SIM-free price of £119 (and as low as £79 on PAYG upgrades). 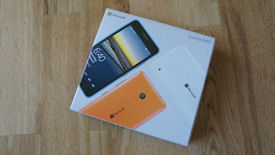 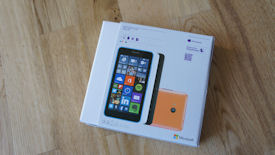 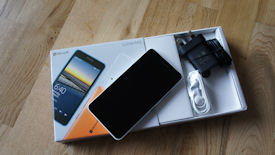 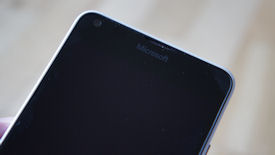 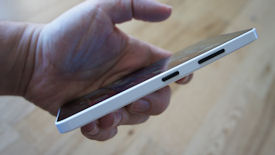 Lumia 640 from the right. Lock / power key, plus volume keys, note there is no camera capture key. 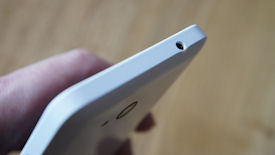 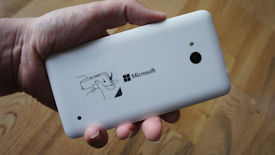 Lumia 640 from the back, complete with instructions for taking the back case off. 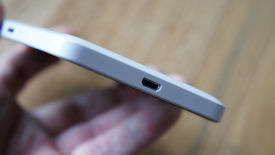 Lumia 640 from the bottom with microSD port. 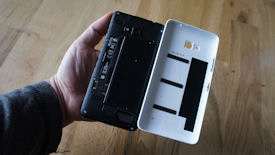 Lumia 640 with back cover removed. 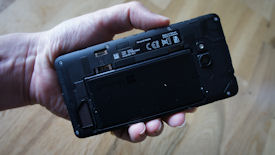 Lumia 640 back detail, battery is on the right hand side. 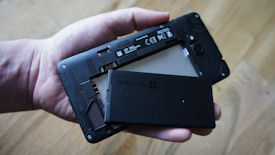 Lumia 640 with the battery removed. 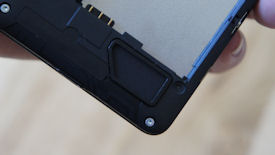 Loudspeaker (bottom right). There's a matching round hole in the back cover / case. 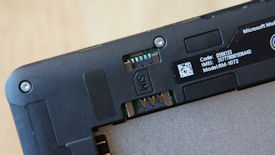 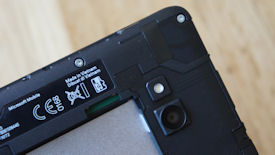 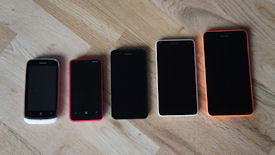 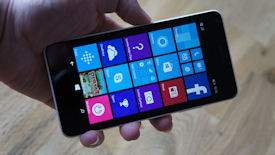 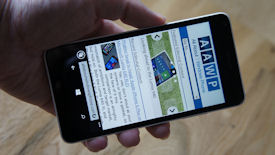 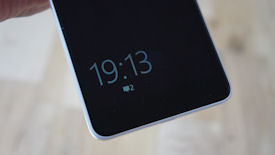 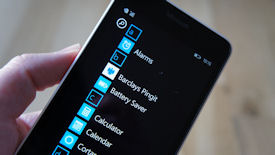 The Lumia 640 has a number of third party apps pre-loaded (e.g. Barclays Pingit in the UK). 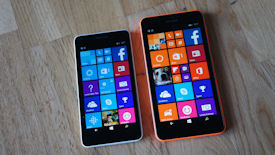 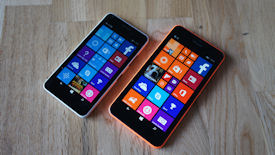 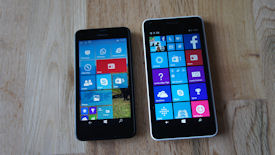 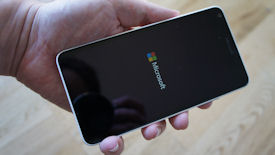 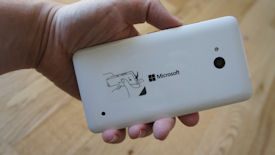 This is the white gloss version of the Lumia 640. Also available are glossy cyan and orange, plus matte black. 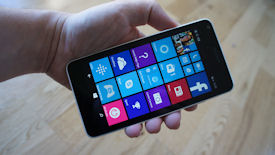 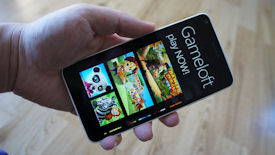 A Gameloft Hub and pre-loaded Gamelloft games are also pre-loaded on the Lumia 640 (some country variants). 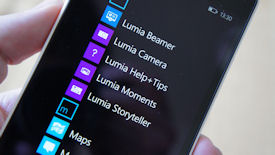 Select Lumia apps are pre-loaded. The rest can be downloaded. 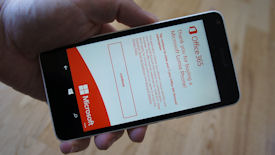 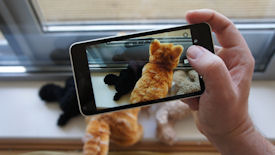