The importance of the network modifier for smartphone sales

An interesting post from Mobot this morning on the five UK networks carrying the Nokia 700 handset (the first running Symbian Belle) has got me thinking. Let's be clear, there's no second source on this yet, but the central principle, that if the networks swing behind Nokia then the manufacturer has a solid future, is sound. Part of Nokia's offensive both for Belle, S40 and the upcoming Windows Phone handsets has been, and will continue to be, to charm the mobile phone networks. 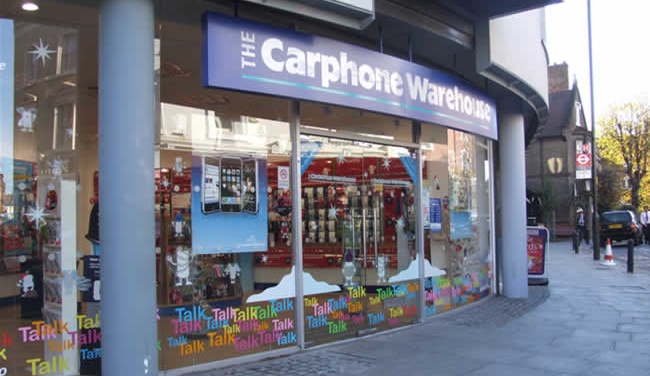 Selling the phone to the user

The reasons should be clear - if a network decided to swing fully behind a phone, then you can expect to see a huge amount of promotion to get that handset on the network and into users hands. The Nokia N95 is a great example - proudly on display on the high street, posters adorning bus shelters (which is surely the true statement of "we believe you'll buy this phone"), and a genuine hit which made everyone from Nokia and the networks to end users and developers happy.

The model works lower down the scale as well. Virgin Mobile's use of the Nokia 5230 both in general promotions and as the specific "V-Festival" branded handset last year gave prominence to a single handset, and naturally the retail chains will have these out front.

With no support you could well be relegated to the shelf at the back of the shop, under a glass counter, behind the spare battery stand. Technically still on sale, but neutered.

Even worse, the rejection of a handset can effectively end a campaign. AT&T appeared all set to bring Symbian^3 into the American market with ad spend, promotion, visibility in the stores... and it never happened. The X7 stumbled out of the blocks like a British sprinter at the 2012 Olympics. Lots of promise, but ultimately remembered only by his mum. 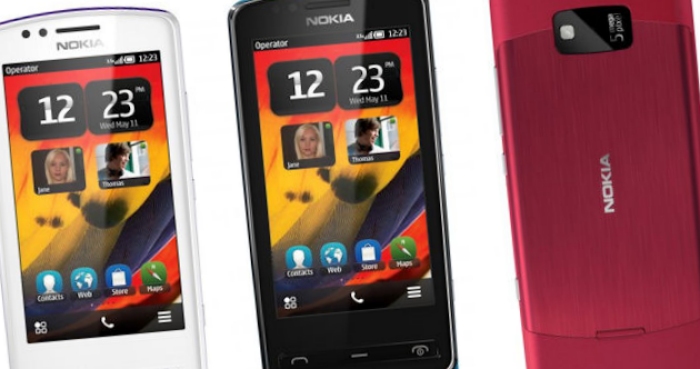 As Mobot points out, Belle devices are on the way, and it will be interesting to see just how much of a push they will be given over other mid range devices. Are the networks really happy to make it an Android-only world at that price point?

And what of Nokia's Windows Phone devices? Even with a few Indian Summers, Nokia have stated that the future is Windows Phone, and the size of that partnership is one of the few that could muscle into the iOS/Android duopoly that is rising out of America and taking all the air out of the smartphone discussions.

Like any business, the networks want to be in control of their own destiny. The rise of the monolithic iPhone was one thing, but Android is certainly a worry as that OS is partly built around Google grabbing control of the end-user and capturing recurring and residual income through their online activates - a primary relationship the networks believe they have a right to.

So to have a third leg in the equation in the form of Microsoft and Nokia is attractive, but then it's a very Heinlein solution - there can't be anyone in the business who wouldn't be wary of going with Microsoft. Nokia decided it was the best for them over the long term, and the networks can't ignore that... but at the same time people have long memories of what Microsoft is capable of if they get a foothold (go on, someone make a comment about them owning Skype).

You might think that there's going to be a lot of support for Belle from the networks to keep Nokia happy and on-side, and yet hold back from Microsoft a little. But I couldn't possibly comment.

Nokia announced a very public decision on their future on Feb 11th this year. The networks are, in their own way, going to announce their judgement on that over the next few months. If they put any effort behind the marketing of Nokia's latest devices, even those running Symbian Belle, then Nokia are back on the path of success. It's going to be interesting to watch.

Filed: Home > Features > The importance of the network modifier for smartphone sales