Overpriced at £1? Hard to swallow at £2? People have lost all sense of perspective...

Has the world gone raving mad? Have we all lost our sense of perspective? It seems that the madness of the Apple iOS App Store, where half a million applications jostle in a massive 'race to the bottom', price-wise has caused the rest of us in the mobile world to completely lose track of what an application or game is 'worth'. I saw a comment recently which declared that a full Symbian app was "overpriced" at £1 and another that a genre-defining, spare-time-consuming Windows Phone game was "hard to swallow" at £2.29. Really? Really?

Let's get a few things straight. Just because Apple says something or does something or because something happens in the Apple world does not mean it's OK.

The iPhone app store is/was a phenomenon and the number of titles available quickly became ridiculous. Over half a million at the last count. If you were to try one every ten minutes on an iPhone, all day and all night without a break, you'd still be there in 2020. I've contended for ages that most people only need half a dozen applications and, while, I recognise that there's a definite 'long tail' effect and, while people do like a nice choice of games, the general principle still applies. I have around 15 applications or games installed on my main Symbian smartphone, my wife has around 20 apps/games installed on her Apple iPhone and my current Windows Phone is sitting pretty with ten third party applications installed and around another ten games.

The inevitable effect of a stupidly high number of titles in an app store (aside from good apps getting drowned in the garbage) is that economic competition drives the prices down. Right down. Back in the 1990s I wrote software for a living (for the Psion palmtops) and priced my main commercial titles at £10 and £12 (around £14/£17 in today's inflation-adjusted money). That price, I felt, reflected, was enough to reward me for the hours I'd put into writing and testing the code, to support me in earning a living, while being affordable by people who were likely to use the apps and games on a near-daily basis.

And Psion users of the day agreed with me. With thousands of happy registered users of my apps, I can count on the fingers of both hands the number of people who came to me and complained that I was charging too much. (To those few, I seem to recall cutting them a deal, by the way!) In other words, the price of each application was deemed about 'right', in terms of comparison with other things the user might buy in the 'real world'.

In contrast, we have a situation today where commercial quality applications and games are being forced to sell for a pound or two, where the average selling price of a title in a mobile app store is often under a pound, a dollar or a Euro. Think about that for a moment. Every day, you spend far, far more on transient items like a coffee or a beer, a tube ticket, a bus fare, a bun, a burger, and so on. Every day, the fixed costs for your house and car and children(!) all total many tens (if not hundreds) of pounds, dollars or Euros. To offset all this, you probably work for a living and earn anything from 15£/$/E to 50£/$/E per hour. 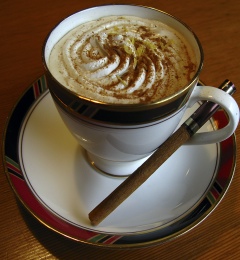 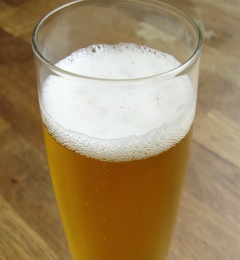 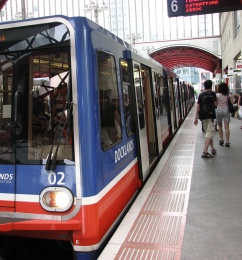 So when a game comes out that you like - a title that you know full well will keep you entertained for a long time, perhaps playing it for half an hour every day on your commute or in your break times - and is priced at 2£/$/E, this should be seen as an utterly trivial cost. With the entertainment value, you'll enjoy it as much each day as your Starbucks coffee, yet when it costs less than one coffee and even though you'll be playing it for months, somehow 2£/$/E is seen as "hard to swallow". Really?

In my case, I use Gravity (a social network client) and Micropool (a pool game) on my Nokia N8 every single day of my life - between them they're in action for an hour each day. 'Amortised' over (say) a year, even Gravity (often claimed as expensive, at £8) only works at 2 pence per day. Pence. Compared to my daily outgoings of £50 or more, which are some 2500 times more expensive per day.

The aforementioned £2.29 price and quote was from a hardware review referring in passing to Angry Birds on Windows Phone. We all know this title and have probably started playing it at one time or another. It's not something you'll finish in the first hour. In fact, Angry Birds (for all the hype) will probably burn up a hundred or more hours of your life - hopefully enjoyable, and then you can go back and try all the 225 levels again and again, and aim to complete each with full star ratings. Say 200 hours of entertainment total then, which will have cost you roughly one penny per hour.

So the price of Angry Birds is "hard to swallow" even though it works out around 1000 times cheaper than any other 'entertainment' in your life? Really? 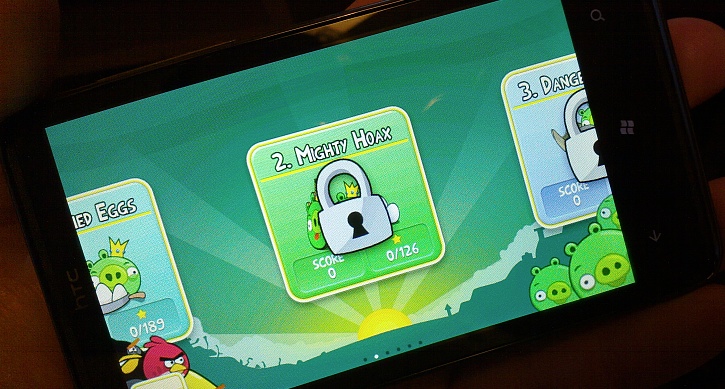 Instead, I look at an application or game at (say) £1.99 and think "wow, that's cheap - I bet the developer's not making much of a living" and, in some cases, I've gone out of my way to buy multiple copies of a title so that I'm paying an amount more appropriate to the title's worth. Sebastian Brannstrom's Podcatcher for Symbian springs to mind - even though it's available legitimately for free if you go to the right project page, I've still bought several copies of the application through the Nokia Store because I use Podcatcher every single day and I'd be lost without it. £1.50 (in this case) is nothing, repeat nothing in the grand scheme of things.

Going back to the example of Angry Birds on Windows Phone, just because it's under a dollar on iOS and free (ad-supported) on Android does not mean that the Windows Phone version is over-priced. It's a huge, professional, glossy game title. I'd argue that anything up to £10 would be an appropriate price in terms of entertainment value and worth (look at the price of Nintendo DS/Wii/XBox/PS3 game titles, for example - much, much higher) and that £2.29 is incredibly cheap.

Of course, I'm not condoning 'cash in' titles in app stores that are novelties or simply not very good. £2 or £3 for a piece of rubbish is too much, I'd agree. But in the case of Windows Phones Marketplace (for example), most apps and games have trial versions so that you can be absolutely sure that you're getting the app you want.

I content that the iOS and Android app pricing models are, effectively, broken, in terms of corresponding to other costs out in the real world. As consumers we can be pleased that we don't have to dip into our wallet as much as we should do, but please don't let me ever, ever hear you complain that something decent at £1.99 or $2.99 is 'over-priced'.

Compared to real costs in the real world, such thinking is simply bonkers.

Steve Litchfield, All About Symbian and All About Windows Phone, 23 November 2011

Filed: Home > Features > Overpriced at £1? Hard to swallow at £2? People have lost all sense of perspective...