Brand new here at AAWP Towers is the HTC Titan and what's fascinating me is the comparison to the previous, similar device from a year ago, the HD7 - what difference does a year make (other than the small size increase)? And are there any areas in which the design has gone backwards? Here's my first Titan piece - watch for a full review shortly. 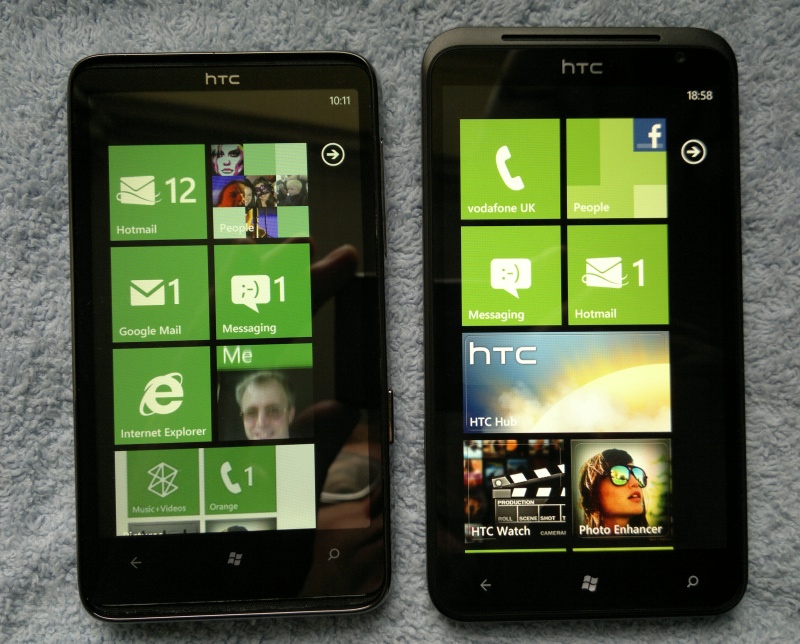 The HD7 dates back to the first wave of Windows Phone launches, of course, with first generation hardware from HTC, though with the recent Mango update it's surprising how well it can still hold its own as a smartphone in late 2011. The Titan is the flagship second generation Windows Phone from the same manufacturer - taking the same concept but supersizing it a little and upgrading several of the core components. In this feature I'll look at the technical details of the improvements - is the Titan an automatic upgrade for someone who loves the HD7 - and what about those coming from other platforms? 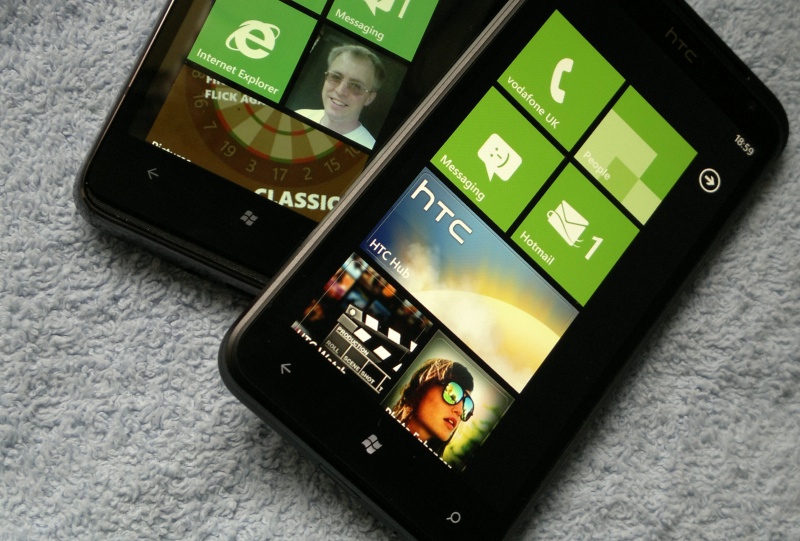 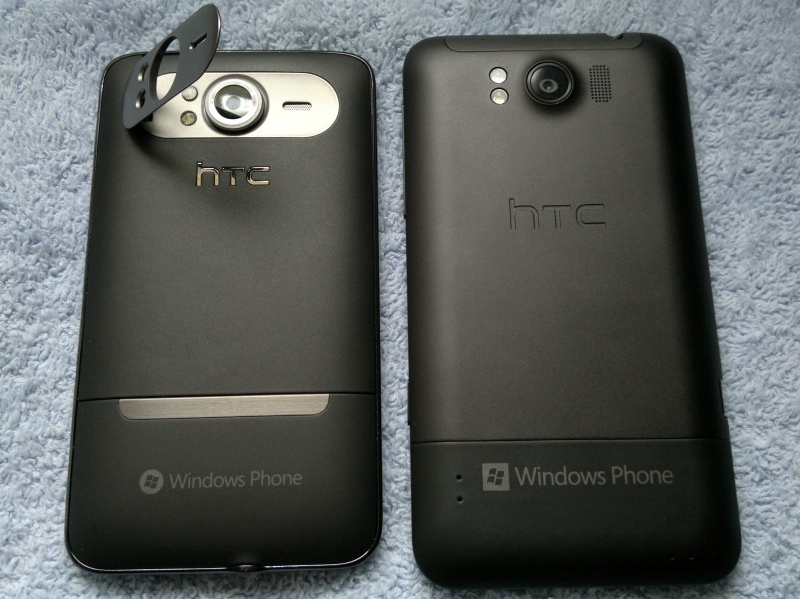 With the Windows Phone platform largely standardised (and the updating of even the oldest hardware to current software), it's easy to compare different devices, thankfully. In this case, I'd characterise the Titan as being the device which received big upgrades across the board in terms of components but which did so at the expense of build quality and long term reliability.

Yes, I'd take the Titan over the year old HD7 if offered either, but I'd have to think about it first for a moment. Which is quite telling.

Next from me will be a full, in-depth review of the HTC Titan for All About Windows Phone and for The Phones Show. Watch this space.