Sealed vs user-replaceable batteries: is your phone battery doomed?

The debate started on Phones Show Chat last week, with Myriam arguing passionately for sealed batteries and me being equally sure that I wanted the flexibility of getting access to the battery in my phone. Why the argument, you may wonder? What's the big deal and what are the pros and cons of each approach? I'm glad you asked, read on. [Summary: your phones are all doomed, I'm right and Myriam's wrong....!]

Coming in a sealed 'Apple knows best, only Apple is trusted to open this thing up' package, the iPhone created a growing tide of 'imitators' (some caught out in the courts, mainly for copying other iPhone aspects, as you'll know from the news), all of which tried to go down the same route. In the Symbian and Windows Phone worlds, respectively, we've seen the Nokia E7, X7 and Lumia 800 (shown below), plus the HTC Radar, each of which has no way for the user to get to the battery - for any reason. Note that I don't count the N8 in this, despite what Nokia claims. 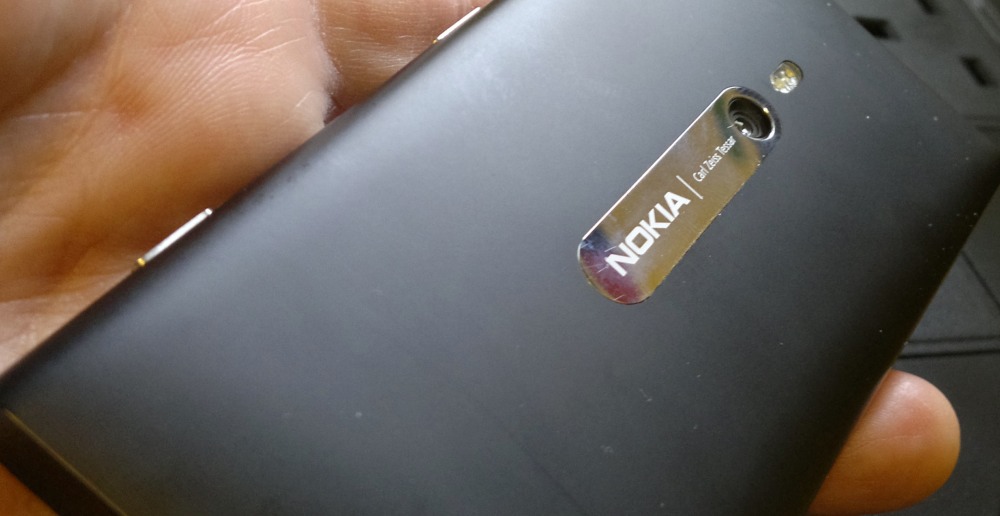 All neat and sealed: the Lumia 800 design

Looking at smartphones from every platform, I'd say that the popularity of user-replaceable and sealed batteries are running at roughly 50:50 - so one particular way of doing things certainly hasn't won out in the popular mind. The split neatly reflects the balance of pros and cons for each design system when it comes to batteries: 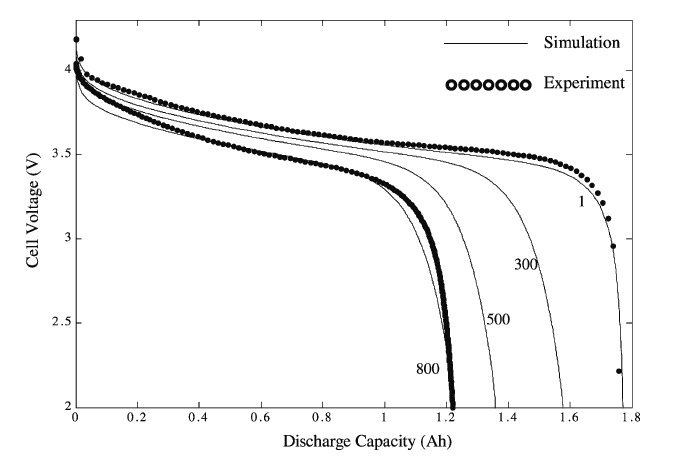 A typical chart from industry studies, in this case from the Department of Chemical Engineering, University of South Carolina, Columbia (PDF link). The amount of theory behind the topic and the number of variables are somewhat very scary, but you can take from the chart above that as the number of battery charge cycles goes up, the voltage, capacity and performance all decrease dramatically - starting at 1800mAh, the tested battery was down to 1350mAh after (roughly) a year of simulated use.

Or a lot less, if they live in a hot climate, since the ageing of a Li-Ion battery is strongly dependent on temperature. Anything over 30°C for any length of time is going to drastically reduce the life of a battery. Battery degradation is also strongly dependent on the depth of discharge, i.e. whether the user tends to recharge whenever they get the chance (meaning smaller percentages of discharge, which is good) or whether they tend to wait until the phone battery is empty before inserting the charger (so effectively a 100% discharge every time, which is bad for the battery).

Put the two 'misuse' factors together: hot conditions, plus savagely deep discharging by users who don't know any better, and it's very possible that a smartphone's sealed battery may be down to less than 50% capacity in one year, after less than 500 cycles. At which point, the iPhone or E7 (etc) owner has to head for an official service centre to get the battery replaced. If they're lucky, the device may be in warranty - if they're not then it could be costly.

I do have personal experience of catastrophic battery degradation in a sealed device. Our Macbook had to be taken into the Apple shop last week, the battery was only lasting 10 minutes! Diagnostics revealed it had been cycled almost 600 times in the 14 months since purchase, at which point (nominal) capacity was down to 50% and useable voltage was only barely above the minimum needed by the computer. The result was that the 'sealed' Macbook had to be opened up by Apple and the battery replaced. Cost £100. Ouch.

It should have lasted longer, of course, but the main user was my daughter who has the delightful habit of waiting until the battery is empty before heading to plug in the mains charger. Deep discharges almost every time!...

Which is a design problem, I contend. Li-Ion batteries aren't binary objects that 'just work', they're complex chemical entities in which Lithium ions drift between a cathode and anode across an electrolyte. Over time, use and misuse, the electrodes get 'passivated' and the essential chemical reaction isn't able to function as well, leading to capacity and operating voltage loss. Compare this to the rest of your phone, which stays essentially as-is, month after month. The case may get a little scratched, the AMOLED display may dim slightly, but it's the battery can degrade the fastest, making it almost a consumable. It's therefore essential, in my view, to be able to simply take it out and slot in a new replacement. 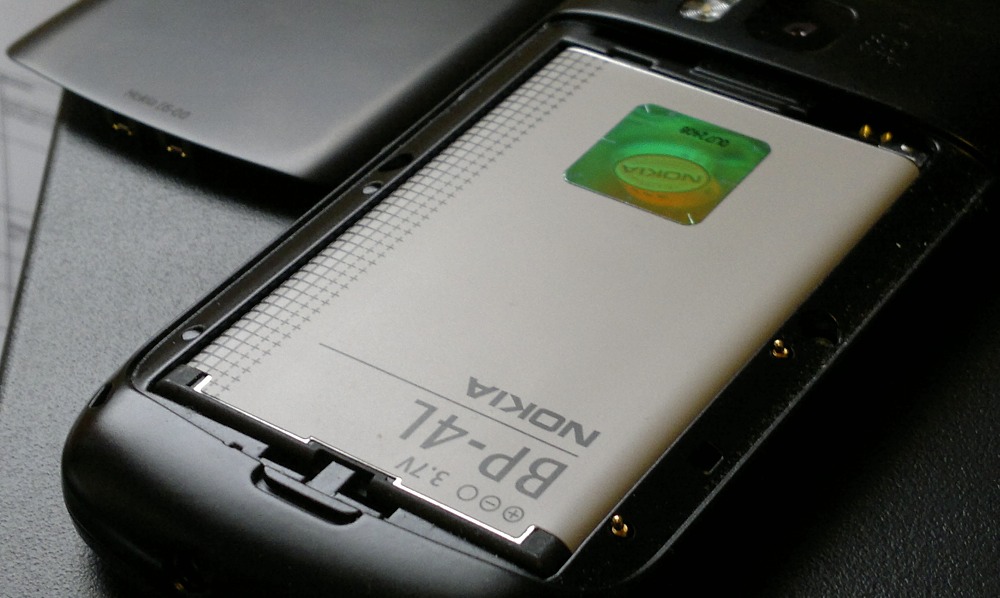 Now, the reason Myriam rightly says that sealed batteries are fine for her (and for other power users) is that:

But I've got smartphones here which are five years old and I often lend them out to family members as 'spares' or hand me downs. And, in most cases, I hand them out with either a spare battery or with a new battery fitted, so that they're using the device as it was designed and not with a half-capacity main battery.

Plus, as an engineer, it offends me to know that my pristine, scratch-less, molly-coddled iPhone or Nokia E7 or Lumia 800 isn't really perfect anymore, to think that the sealed battery inside is already down to 80% capacity and that there's nothing whatsoever I can do about it.

So, in the spirit of the great debate, what's your take on sealed vs replaceable batteries? And what's your experience in terms of reduced battery capacity and performance with age?

* Always store batteries with charge in them. Store them empty and they won't charge at all when you need them back, months later, since irreversible chemical breakdown occurs below a critical voltage.