Has the ever-growing smartphone gone beyond 'normal' limits?

Attending the launch of the 4.8"-screened Samsung Galaxy S III in London last Thursday, I was struck that the borders of the smartphone world have changed yet again. At some point though, surely, enough is enough? Yes, we get it that smartphones are now personal computers in our pockets, as opposed to simply being 'converged devices', but have we already passed the point where the mass populace will start to revolt against the 'march to large' and vote with their wallets? 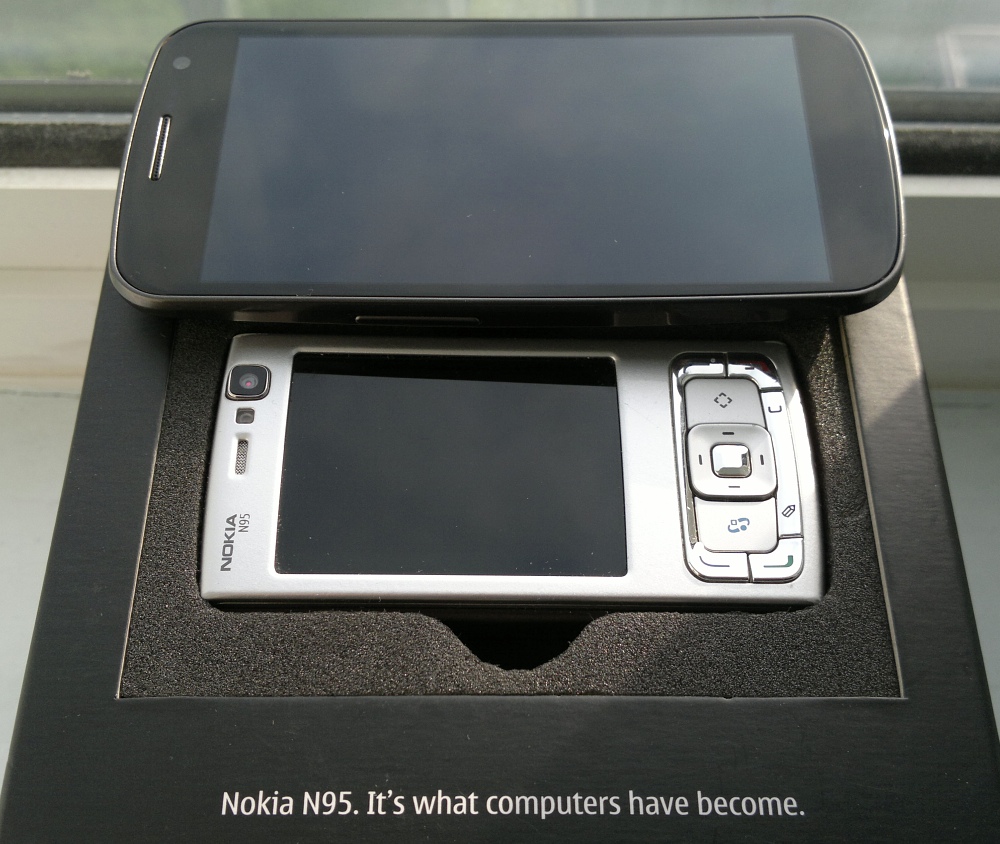 It has been fascinating watching the form factor of the 'smartphone' grow over the last seven years. Ignoring freak devices that were outside of mass popularity (from the Symbian world, the Nokia E90, for example), there have been a number of size increases in mainstream, very popular phones that stick in the mind. And note that in the list below, I'm referring to them according to screen size - there will be other slight variations according to bezel size and thickness, of course, but screen size is the most obvious and most well known parameter to rank devices by:

It's at this point that we start venturing into the unknown. Clearly some users love web browsing and watching video content on their smartphones, so why not give them larger and larger displays?  Leaving aside the geeks-only Galaxy Nexus, with 4.65" screen, and ignoring the 'even Samsung admit it's not really a phone anymore' Galaxy Note, with a 5.3" display, we've now had, in the last few months alone: 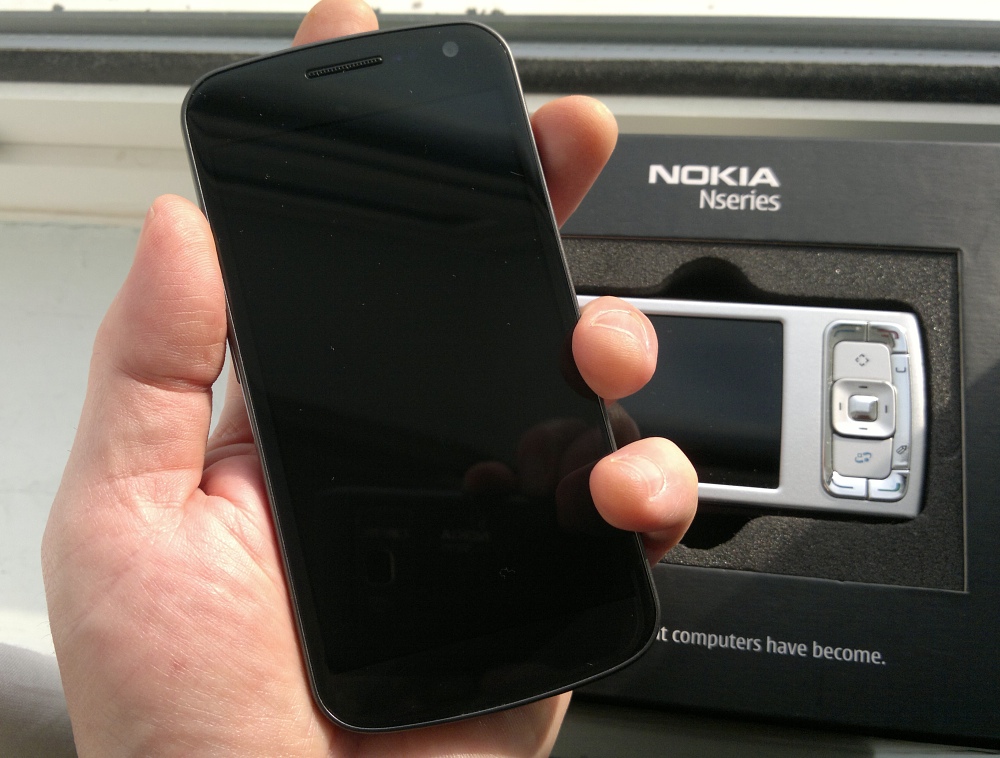 Now, I own a Galaxy Nexus (shown above) and I've had all of the above either in for review or have played extensively (in the S III's case) at a public event. As a geek and lover of watching multimedia on the go, I'm a fan of the form factor, but I'm sorry, 4.65" (and above) displays necessitate a device size which is simply too large for the man or woman in the street, the normob, the guy with a non-techy job, the lady professional, the house-husband (notice how I side-stepped gender stereotypes there...!) Every time I show the Galaxy Nexus to a family member of friend, they always, repeat always say that it's too large for them.

Which is fascinating. The Galaxy S II, detailed above, was always met with something along the lines of 'well, that's a bit big, but I love the screen'. The Nexus - and by association the new much-hyped Galaxy S III, and the HTC devices above, is simply too big to be a huge seller. Which may well be a massive problem for Samsung, determined to keep building on the 'bigger is better' trend - the trouble is that bigger may well be better, technically, but if it's nowhere near as convenient or robust or cheap or inconspicuous then the general public are going to stay one step away from this particular cutting edge.

From a Symbian or Windows Phone standpoint (this being posted on AAS and AAWP), there's less danger of alienating general users with outrageously sized form factors. The Nokia 808 PureView is the biggest and best Symbian handset for years, yet its display is 'only' 4". With the big replaceable battery and massive camera, it's a little on the portly side, but the 808 still feels good in the hand and is very much 'phone-sized'.

The Lumia 900 is perhaps the most mainstream Windows Phone of 2012, with a 4.3" screen, though the solid unibody does make it quite 'sharp' in the hand. However, perhaps backing up the reasoning above, the 4.7"-screened HTC Titan II isn't being pushed through shops as much - I think HTC and the networks know that this form factor isn't going to sell in mainstream volume.

These are the same networks, mind you, who have just fallen over themselves to announce that they're going to push the Galaxy S III. I have a suspicion that the not-so-humble smartphone has gone beyond normal limits with this device. Yes, the 'III' will sell in high enough numbers to make it worth Samsung's while, but I predict it won't scale the heights of the SGS2 and that consumers will largely opt for smaller devices out of sheer physical preference.

Not that the 808 PureView will go particularly mainstream - it's too much of a niche device. But I'd like to see the rather lovely and perfectly-sized Lumia 800 do even better - my gut feel is that by the end of 2012 it will have significantly outsold the newer 900.

Steve Litchfield, All About Symbian and All About Windows Phone, 7 May 2012