The launch of the HTC 8X and 8S set tongues wagging, with CEO Peter Chou proclaiming the 8X as "the signature Windows Phone 8 device". Surely the Nokia Lumia 920 was going to be the flagship? Has Microsoft given up on Nokia? Far from it. Microsoft made the best move possible for Windows Phone 8, and its long term success.

Every manufacturer who has signed up with Windows Phone is competitive, and believes they have the best vision for the handset. The Lumia 920, the 8X, and Samsung's ATIV S are all flagship phones, and have slightly different areas of appeal. At heart though, they are all strong Windows Phones, and no matter which you pick up they will be more than capable Windows Phones - as are all the handsets from Microsoft's partners. 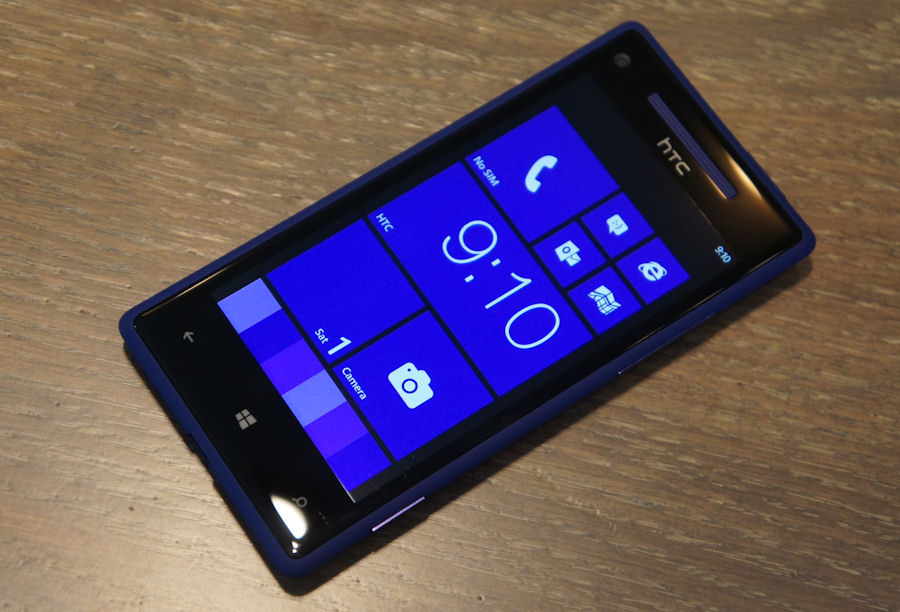 Much like the early days of NASA, where each astronaut was considered to be suitable for any mission or role in the pioneering days of the space program, each Windows Phone can take on any role. Of course, if you're Buzz Aldrin and have a PhD in Orbital Mechanics you might be slightly better suited to the rendezvous and docking mission of Gemini 12 than others.

But there was still a huge amount of internal competition between the astronauts, knowing they were being watched over by the Chief Astronaut, who would have the final say on who was selected for each mission. That competition kept morale high, and everyone trusted the Chief Astronaut to be fair and equitable.

That same principle is likely guiding Microsoft as it keeps all the egos under control. Having their manufacturers doing their best work for Windows Phone, striving to be better than the friendly opposition, leads to a more robust ecosystem, improved handsets and better customer appreciation. The 'goodies', as they say, will be shared out over time.

Which makes it interesting that HTC has been given the lead role in the upcoming marketing of Windows Phone 8. HTC has a strong presence with Android, although the last year has seen their edge dulled by the avalanche that is the Samsung Galaxy S3. Windows Phone is a pretty good fallback/alternative choice for them. As they pointed out last week, they have a long history with Microsoft and even if their adoption of Windows Phone 8 is part of a re-assessment in regards to Android, Microsoft have made them welcome.

It also helps to remind Nokia that Windows Phone isn't their playground. Part of the deal of joining Windows Phone was to cede some control of their business to Microsoft (and if they had gone with Android, different areas would have been ceded to allow them to join the Open Handset Alliance). 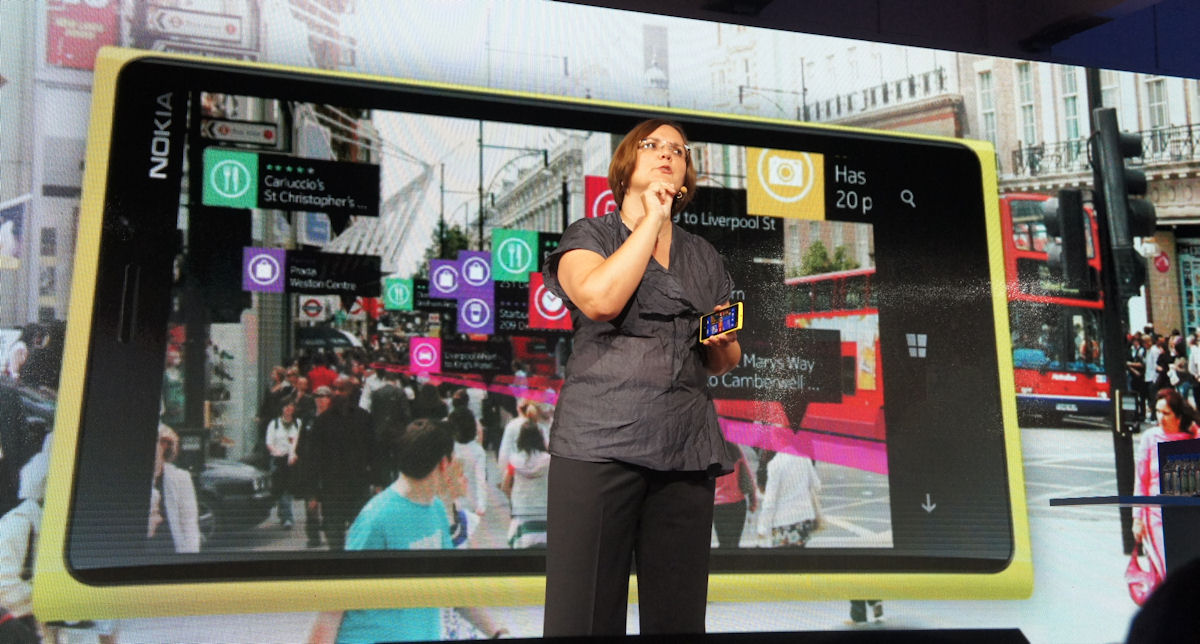 Going with Windows Phone has given Nokia some privileges, but it's not a membership card that lets them be first with everything. Microsoft are helping out with Nokia's marketing budget as well, but they can't show every WP8 handset in every bit of marketing. The decision has been made to fly this ship with HTC in the command seat.

It's also worth pointing out that Microsoft have acknowledged they worked very closely with HTC, and there's been no such confirmation of their role within the design of the Lumia 920. The difference in attitude on that point could simply be that the Nokia team working on the Lumia 920 and Lumia 820 wanted to work on their own, rather than be part of a co-production as the 8X appears to be.

The success of Windows Phone 8 is going to be driven by all the partners involved. It's important that each of them reach their own potential (and are pushed beyond that), but it's also important that every partner is supported and nurtured by the parent company, which in this case is Microsoft's Windows Phone Team. Looking in from the outside, we do not know the dialog that is going on between the companies, and I would expect concessions to be made privately.

Rather like ensuring that Christmas presents are distributed fairly every single year, the launch of Windows Phone 8 is a vital moment for HTC and Nokia (and to a certain extent Samsung, ZTE, and Huawei). Microsoft need to ensure that their partners feel rewarded.

That may involve some short term decisions, such as the 'signature' support that gives HTC a chance to match the column inches and buzz that the Nokia Lumia range will generate, but the long term benefits will ensure that each partner is lifted by the collective efforts of everyone involved with Windows Phone.