I'm spotting an interesting trend in articles talking about Windows Phone 8, and I want to disagree with some of the automatic thinking that is going on. The idea that there are hordes of Windows Phone 7 users ready to flay Microsoft alive because they aren't getting a new OS was laughable at best, but now I've had some time with Windows Phone 8, I think the phrase 'be careful what you wish for' is appropriate here. If Windows Phone 8 was available for the first and second generation Windows Phone 7 devices and forced on them, that's when the trouble (and the flaying) would start.

The majority of people purchase a phone and sign up for a two year contract, fully aware that two years is a long time. And contrary to expectations, they don't want the latest bleeding edge code on their handset... they want a handset that will work for the whole contract period. And if any code is updated by the manufacturer, it better not change the user experience or diminish the functionality of the handset.

That's exactly what Windows Phone 8 running on the older handsets (such as the Lumia 800 or the Samsung Focus) would be like.

I know that some of you are going to cite Apple here, the huge numbers of OS upgrades that platform achieves, and how people expect their Apple experience to always be up to date. That's taking one effect (the almost constant reminders to update iOS) and extrapolating a reaction that suits the geekerati of the world who always want the latest thing.

My iPhone 3G is constantly prompted to update the version of iOS that is running on it. When iOS 4 came out it was offered to the iPhone 3G, and like a pavlovian smartphone user, I hit upgrade. Big mistake, the hardware wasn't up to the task, the UI became clunky and slow, and the experience was destroyed. Neither was there a way back to iOS 3.x from Apple.

For those of you with any concern, I found a way to downgrade the OS, and the handset is still in service as a faux-iPod Touch, on iOS3.

The Nokia Lumia 610 would not benefit from a Windows Phone 8 'upgrade'.

If Microsoft had sat down with a tiger team and shoehorned Windows Phone 8 into handsets like the Lumia 800, I fear it would have resulted in the same mish-mash of new features and diminished user experience as the iPhone 3G running iOS 4. There would be no doubt that the hordes of online writers demanding a 7.x to 8.x patch would say that this is the least that Microsoft could do with those who 'supported the platform', but in the real world those who were using the Windows Phone 7 handsets would be left with an experience that would be worse than they had before the 'upgrade'. They would not be running with dual core processors, they would not have the extra memory, they would not have the same capability to run the applications smoothly... in short it would turn a competent handset into a slow, frustrating nightmare.

I've been using the Nokia Lumia 820 now for a number of weeks, and I'd be very hesitant to call Windows Phone 8 an upgrade from Windows Phone 7 (specifically 7.5). I suspect that the UI and design choices of WP8 were locked down early in the process, so it's possible that some of the work in Mango happened after the forking of the code. A sideways step, with some positive benefits yes, but there are negatives as well.

The biggest issue for me is music and podcasts. Simply put, Windows Phone 8 does not play at all well with my music, podcast, and video collection on my PC. I made the jump to the Zune desktop software. The Zune PC Suite to my mind is still one of the best pieces of media syncing software out there. It handles playback of the music on my PC, I can move music easily between desktop and device, it handles video and images taken on the device and syncs them to my PC. It'll even sync over Wi-Fi automatically.

Windows Phone 8? I can install the copying utility that Microsoft supply for Windows 8 machines and trust that it won't go crazy on my collection, I can use the clunky Windows Media Player sync tab, or I can use a Mac and the spreadsheet that is iTunes. This is an upgrade?

Ever tried deleting an album on a Windows Phone? On WP7 you hold down your finger on the album to get the context menu popping up and select delete. On WP8 the delete option has been removed, and you need to go into the album, select each song, and delete them individually.

Podcasting support from my PC is non-existent, and with the Xbox Music Podcast section only available to a) US users and b) the fixed list of podcasts in Microsoft's catalogue my choice is either forget podcasts altogether or go with a third party app that has restricted access to the music player on the handset.

The promised compatibility between apps is (surprisingly) not perfect, so some of my favourite applications purchased for the Lumia 800 will not run on the Lumia 820. I can still play premium Xbox Live titles like Spy Mouse and Orbital on my older phone, but for someone switching hardware (or theoretically upgrading the OS from 7 to 8) and these apps are lost, no refunds offered, just a vaguer hope that the developers know the issue and want to fix it.

Lots of these little issues can easily add up to be quite distracting. And the answer is to push all these changes onto hardware not designed for it, simply to soothe the nerves of tech writers who think upgrades should be automatic for everyone? 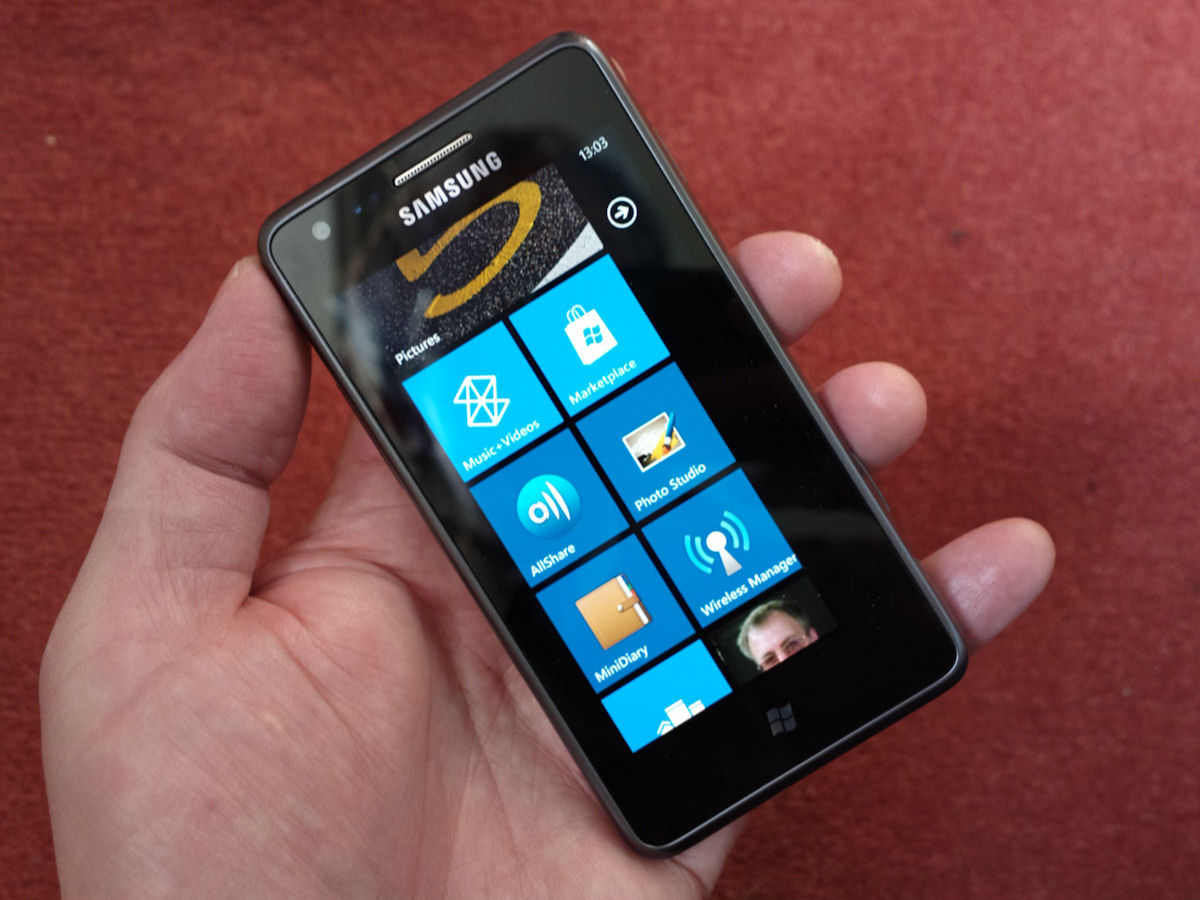 Which leads me back to the point. Every other commentator out there has decided that anyone with a Windows Phone 7 device is feeling betrayed, stabbed in the back, and emotionally destroyed by Microsoft's decision to not give them Windows Phone 8, and is pawning them off with Windows Phone 7.8.

Windows Phone 8 diminishes some of the functionality that I have grown to love in Windows Phone 7. Features that are part of my daily routine have been taken away because I moved from a 7.x device to an 8.x device. That was my choice, and given I write and comment on Windows Phone for a living, one that I can put up with.

But the regular consumer would not react well to having Windows Phone 8 forced onto their older handset. The correct thing to do would not be to bring a new OS to those handsets, but to update the existing OS in such a way as compatibility is maintained as far as possible.