Well, at least that's one mystery 'solved' in Windows Phone. And sorry if it sounds obvious, but it's something that had been bothering me for months, so thanks to the folk at reddit for stumbling over the issue as well. You see, having taken a photo with a Windows Phone, it's tempting to look at the snap on the phone and multi-touch zoom in and.... it's all rather blurry and underwhelming. Happily, it seems that this is simply a result of Windows Phone's attempts to keep performance high and isn't a reflection on the quality of the actual photo.

Thinking about it, I guess I knew this already, since I've done numerous camera shootouts using the likes of the Lumia 920 and, looking at the raw JPG images, the 920 rarely won, but it was at least in the same ballpark as competing devices like the HTC One and Galaxy S III. So why, I mused on occasion, did images look so poor on the Windows Phone itself?

Anyway, credit to the reddit guys for putting this down in black and white:

We've all see it happen... You focus a picture with your Lumia and it looks nice and sharp and then as soon as you take the picture it "Softens" it front of your eyes (giggle).

You think, "Damn, this camera is horrible with details". Well don't be shocked when I tell you, The photo is much sharper then you think.

After a photo is taken, Windows Phone downsamples the PREVIEW of the image so that when you pinch and zoom and move around the image it is all smooth and buttery.

Don't believe me? Download "HD Photo Viewer" on the store (I'm not the developer) and see for yourself...

It's true. In fact, on high resolution screened devices like the Lumia 920, I don't think there's much attempt by the 'Photos' software built into the OS to actually zoom in at all - the 720p (or thereabouts, around one megapixel) version is simply enlarged, pixel for pixel. Take an 8MP photo on such a device and then try to zoom in by splaying your fingers and there's no increase in displayed detail at all. As a result, the impression given is that what you're seeing is the quality of the raw JPG, when (as you can prove by sideloading over to a desktop and examining there) the photo is usually fine and far more detailed.

As the reddit comment notes, you can even prove this on a Windows Phone by installing HD Photo Viewer and enabling "200%" zoom in its settings. Now zoom into one of the photos you've taken and - hey, there's the sharpness and detail we expected from the OS's image viewer. This is because the full JPG is being rendered and not just a low resolution preview.

Screenshot proof time, I took snaps of an indoor bedroom varnish rack (challenging light conditions, low light) and of a macro subject, a dandelion (outdoors in good overcast light). In each case, note (on top) the screenshot of Windows Phone's native attempt to zoom in a bit on the photo, followed by (below) the screenshot from HD Photo Viewer, showing how this part of the photo should look. Quite a difference! 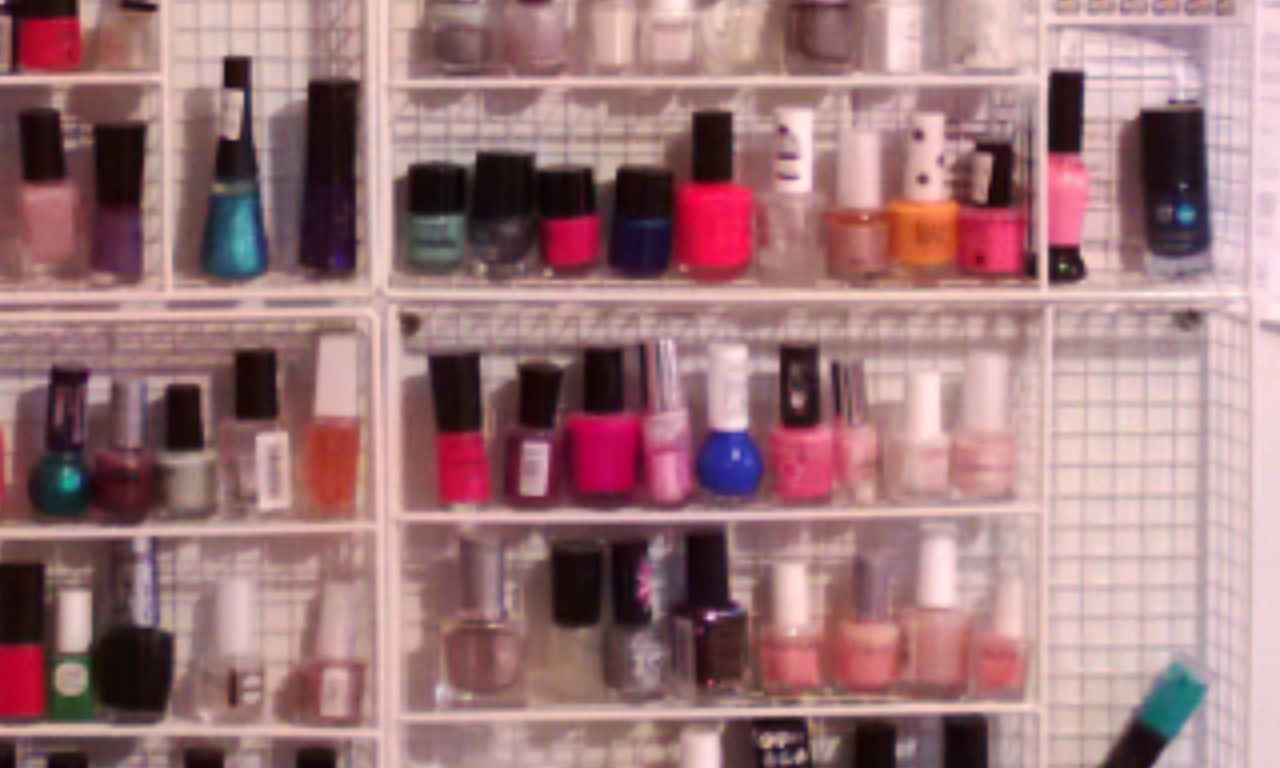 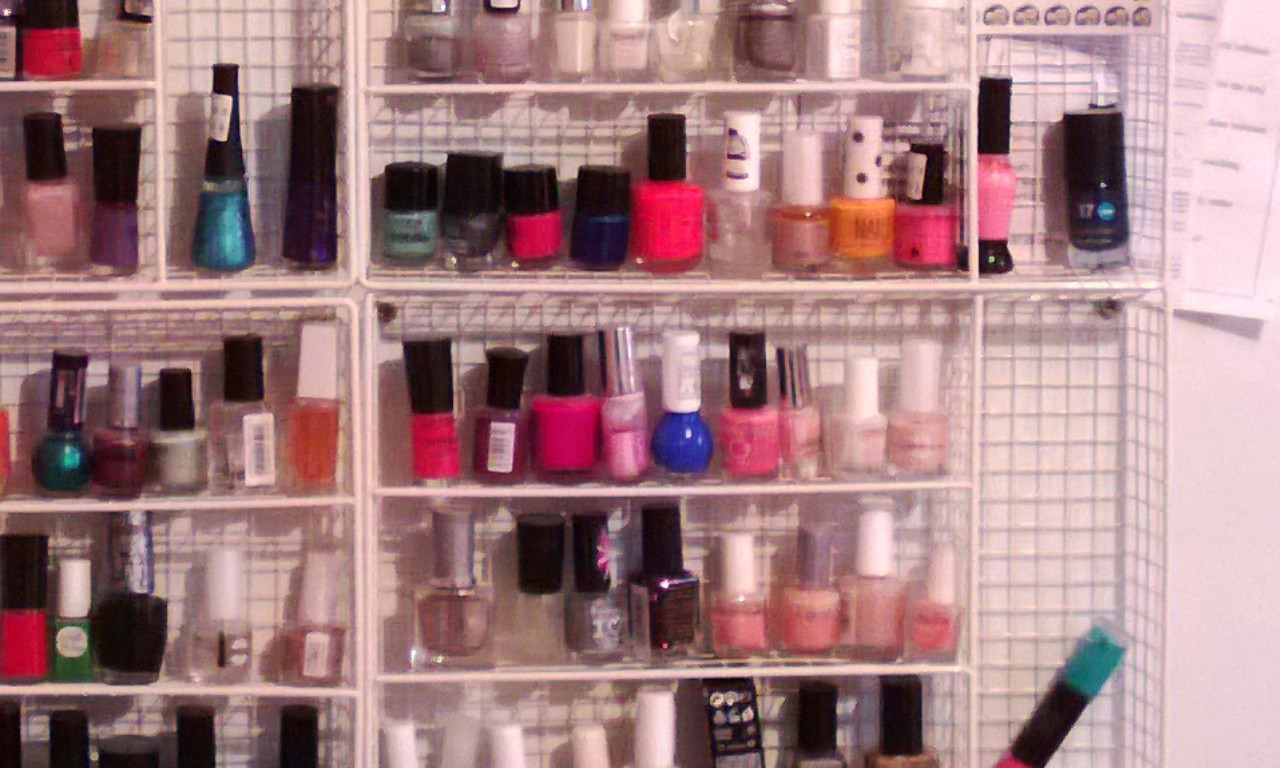 If the grab above still doesn't look perfect, then remember that what you're seeing on the web page are downsampled screenshots from imperfect renders on the phone screen (hope you're keeping up....!) What's important here is the difference in detail and perceived sharpness between the two screen grabs! 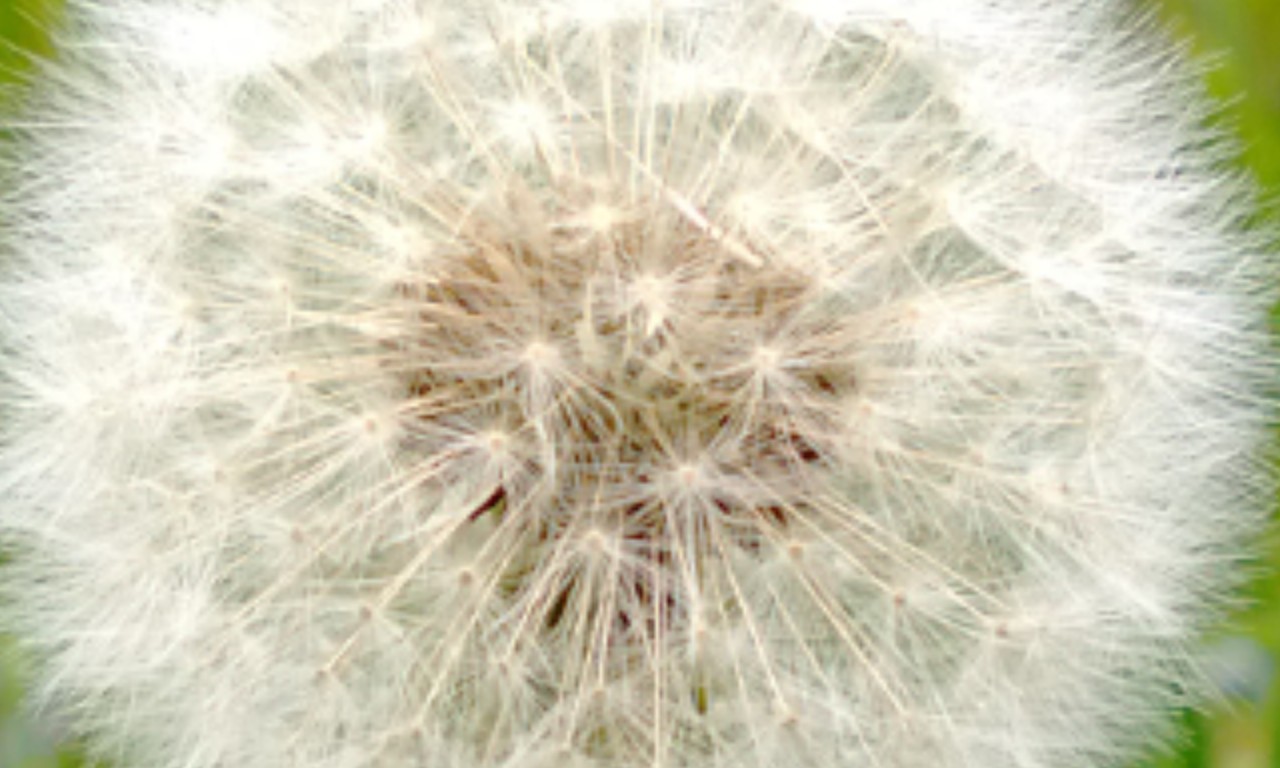 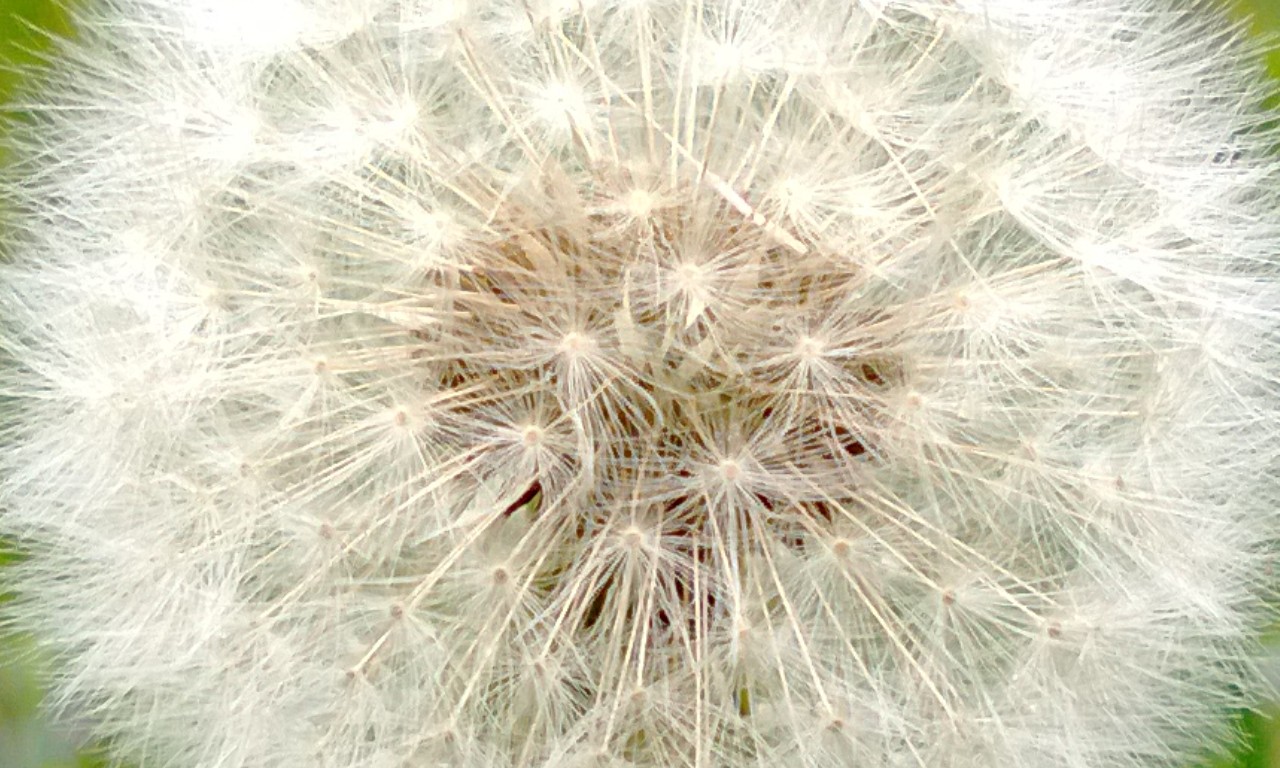 I can only assume that performance issues led the designers of the Windows Phone photo viewer to artificially limit JPG rendering - though it's all rather astounding considering that every other smartphone platform, often with less RAM to work with, and going back to S60 and Windows Mobile in 2006, still manages to zoom right in on JPG photos without fudging the rendering at all. Heck, Nokia's Symbian smartphone, the 808 PureView, manages to zoom in on a 38 megapixel JPG instantly.

What gives, Microsoft? And surely this can now be fixed, this is 2013, and I for one expect a lot more from my smartphone, especially now that several Windows Phones are being sold on their camera functions as much as other capabilities.