Sometimes one has to turn to the community for help - and this might end up being just such a case. It's not often that I get completely stumped, but I've been pulling my hair out in recent weeks and it's time to both report and ask for input from 'All About' readers. You see, it's a question of data. Secure data. Data that's, worryingly, somewhat siloed on Symbian, a platform that I like but which is nearing end of life... My goal was to migrate to Windows Phone, but I've hit a brick wall.

The story so far. You'll probably be very familiar with the concept of a password manager - Lastpass springs to mind, a system for remembering the passwords you use on multiple web sites. But here I'm talking about a 'secure database'.

Sounds grand, but it just means a store for all sorts of private information. You know, all the info that you'd worry about if your phone ever got stolen - how much do you keep in plain text in various documents and contact records? In my case, it's:

So, yes, web sites are in the mix, but there's very much more than this. Almost 1000 entries in all, amassed over a decade in Handy Safe Pro, an application which started on Symbian, syncs to Windows PCs,  and which has made tentative steps onto other platforms*. With this amount of information, you can see why I'm not keen to copy and paste individual fields and records into a new system, let alone re-type anything! Am I unusual in having this amount of 'secure' information? Quite possibly. But I'll bet that most people have some need for such a solution, even if they haven't got round to implementing it yet.

* though which now qualifies as 'abandonware', as the developers (Epocware) have stated that the product isn't being developed any further.

Now, my Symbian smartphone continues to largely work as advertised, so Handy Safe Pro (with the PC syncing) still fulfills its duty - entries can be modified on phone or PC and the changes get merged together. It's a wonderful system and it's no surprise that Handy Safe Pro is one of the biggest selling Symbian applications ever. 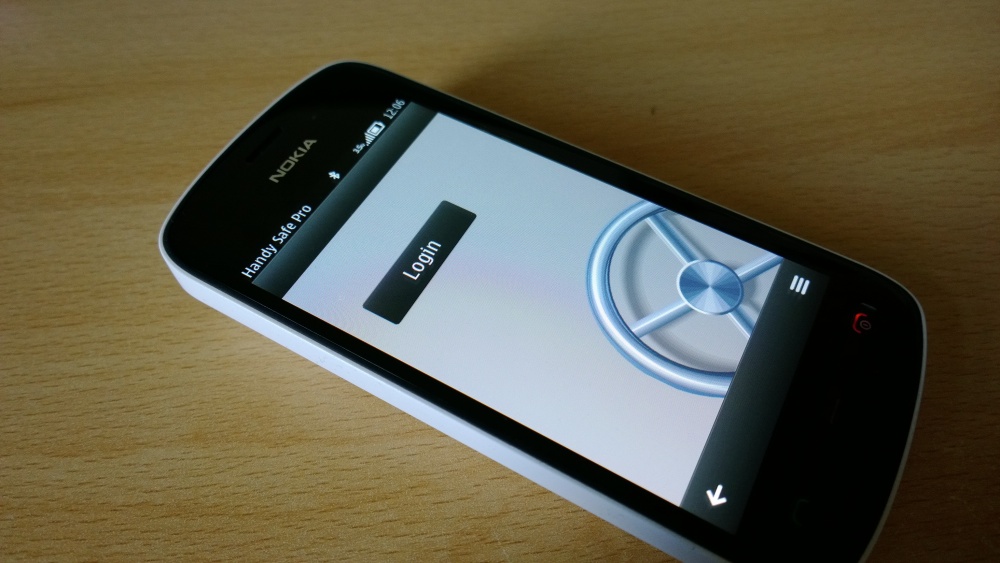 Yet, with Symbian in its latter days, the time has definitely come to plan ahead. In this case, with the arrival of the Nokia Lumia 1020 and Windows Phone, we at last have a counterpart on a modern platform to the Nokia 808, so the logical ecosystem to move my secure data into is Windows Phone 8.

Which is where my troubles started:

A number of other 'secure databases' or 'password managers' exist for Windows Phone, but none have proper synchronisation facilities to a desktop or cloud instance which can import data from a previous system.

Asking around, it seems that many people rely on memory for their main passwords (or use Lastpass) and store 'confidential' reference information in plain text in Word documents or contact cards. Which is asking for trouble, of course.

So, over to the community - there has to be a solution to this. Many 'All About' readers were big Handy Safe fans and presumably you've either given up and copied and pasted your data into a whole new system, or actually found a way through this maze? If the latter, then I'd love you to share how you did it. What did you end up with on Windows Phone and what, if anything, got lost in the process?