Aside from being an intriguing title for an article, the idea of trying to photograph the moon on a phone camera is somewhat startling. Have a try with your own phone and you'll see what I mean. It's very, very hard. Even the Lumia 1020, with its huge sensor, large optics and plentiful camera capture options only just manages a decent moon shot by the skin of its teeth. But the point is... if you can photograph the moon, then surely anything else on earth is a piece of cake?

If nothing else, the very idea of setting up a phone camera to photograph the moon is instructive, as it'll get you thinking about what you want to achieve from a shot and which settings to fiddle with in order to get there.

To whet your appetite, here's the shot I ended up with: 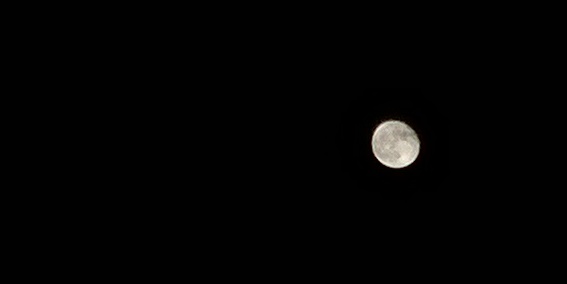 Now, let's get things into perspective. The photo above is a million miles from the 'pro' moon shots you see in magazines, shot with telescopes and DSLRs with 16x zoom lenses. That's not the point. The idea here is to see how good a photo of the moon (i.e. with some detail on its surface) can be grabbed using just a phone. No extra lenses, no gimmicks.

And, as I say, in the process learning a bit about the various settings offered by Nokia Camera. After posting photos like the one above on Twitter, I've been deluged by people wanting to know what settings I used - so here we go.

Look into the night sky at the moon, with your naked eyes, and you'll see a glorious disc, with discernable crater detail. But what you don't appreciate is that your eyes are performing an impressive feat of auto-exposure. In addition, your retina has very high 'resolution', compensating for the fact that the moon is actually a very small part of the overall scene - only subtending 0.54 degrees of arc.

Trying to get a phone camera to get close to your eyes is tough. Very tough. Take a photo of the moon with a normal camera phone on full auto and you'll get a small white blob. Try it and see if you don't believe me.

So - we have two things to solve. One is the exposure problem, one is the resolution needed:

In addition to the two steps above, there's an extra issue - focus. How is the focus on your phone camera going to get a crisp lock on something so small in the viewfinder? Usually, the answer is that it's not. Happily, Nokia Camera includes manual focus and one of the settings is '∞' (i.e. infinity) - and you can't get a better fit for that setting than the moon. (Well, OK, planets and stars and galaxies, but you know what I mean....) 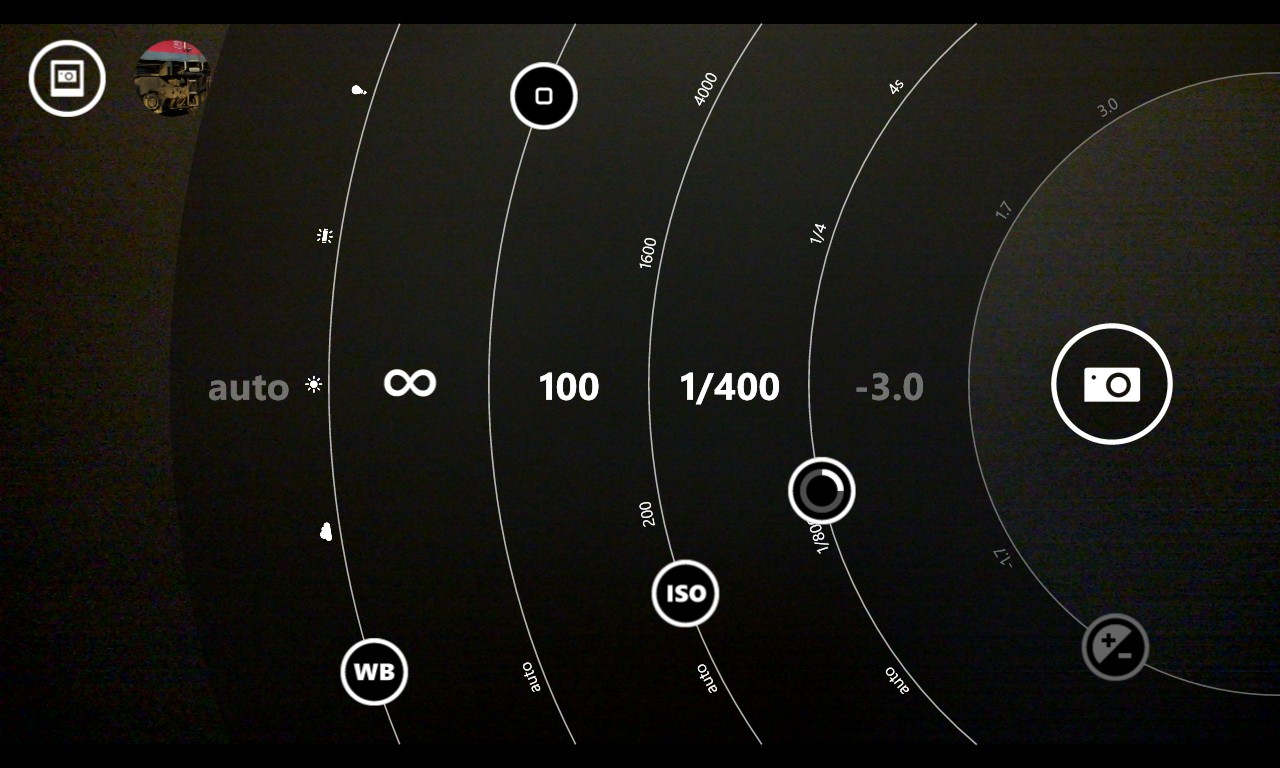 Put it all together then: 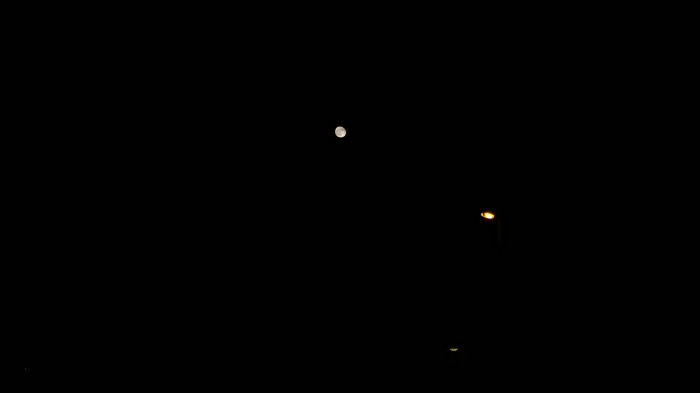 The moon will still look quite small in the photo, so use the on-device cropping tools (Photos/Camera roll/Edit/Crop, rotate and auto-fix) to crop in so that there's enough detail in the moon, while still having enough surrounding darkness to give that 'hanging in the night' feel

As hinted at the top, if you (and, in this case, your rather flexible Lumia 1020) can photograph the moon, with its distance, size and lighting challenges, you shouldn't be too fazed by tricky shots back on Terra Firma. 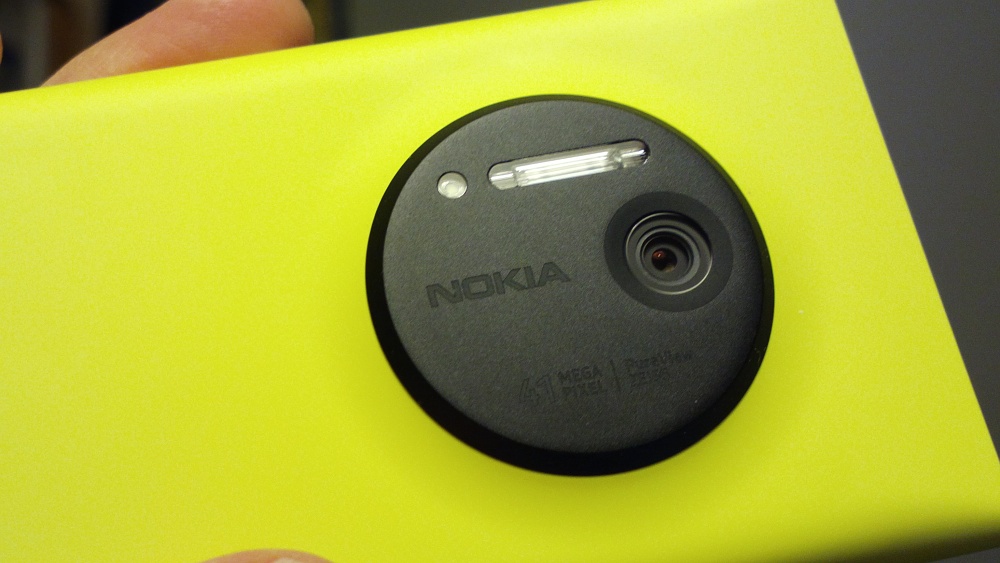 The significance of the Lumia 1020 in all this is that it's the very first true phone camera ever to have a large, high resolution sensor and OIS and finely detailed control software. The OIS eliminates the need to use a tripod, there's the oversampling purity or zoom if you need it - and, yes, there's proper Xenon flash if it's something up close.

Which is pretty darned cool, even if the shocking yellow of most 1020s will raise eyebrows when you flash it around in the evenings. At least you won't put it down and lose it in the dark!