If you follow the rumour mill, there were a lot of indications that Microsoft would launch a 7-inch 'Surface Mini' at last week's New York event alongside the 12-inch Surface Pro 3. Nobody rowed back on these rumours after the smaller device failed to materialise, simply pointing to more 'sources' saying there was a lack of distinctiveness in the Surface Mini compared to other devices in the market, so it was pulled.

In short, the Surface Mini was not going to make a dent against the iPad Minis and Nexus 7 clones of the world, so Microsoft would rather spend its limited PR resources and slightly larger marketing budgets on the larger device, which is arguably a unique proposition. It was also clear, given the software that was being demonstrated and the emphasis being placed on creation and collaboration, connectedness and working in a team, that the Surface Pro 3 was being aimed at the Enterprise market. 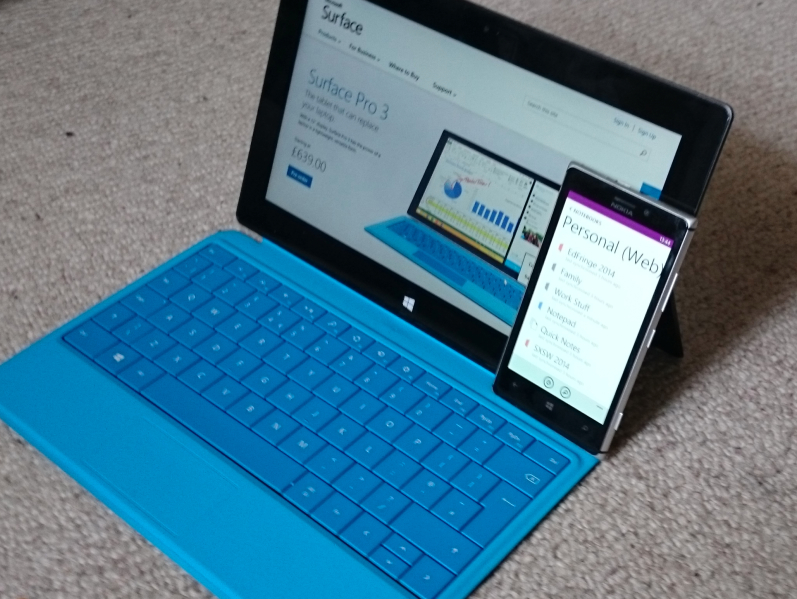 Will it be a good consumer machine? I'm pretty sure it will (having spent a long time with the Surface Pro 2, I can confidently say that it fits in rather well with my working style), but the key buyers will not be individuals, they will be corporate buyers, IT departments, and companies buying in bulk. It's interesting to note that Microsoft emphasised a number of major companies already committed to buying the Surface Pro 3 in the initial press release, including BMW and The Coca-Cola Company.

What does this mean for Windows Phone?

In the short term, not a huge amount. Microsoft needs to ensure that the raw sales figures of Windows Phone handsets at the very least remains steady, and retains market share if at all possible, for the rest of 2014. That means ensuring the transition of Nokia's Devices and Services division into Redmond is as smooth as possible, and that likely means following any existing marketing plans and device designs.

It's what happens after that where I think we can make some inference from the Surface Pro 3 strategy. 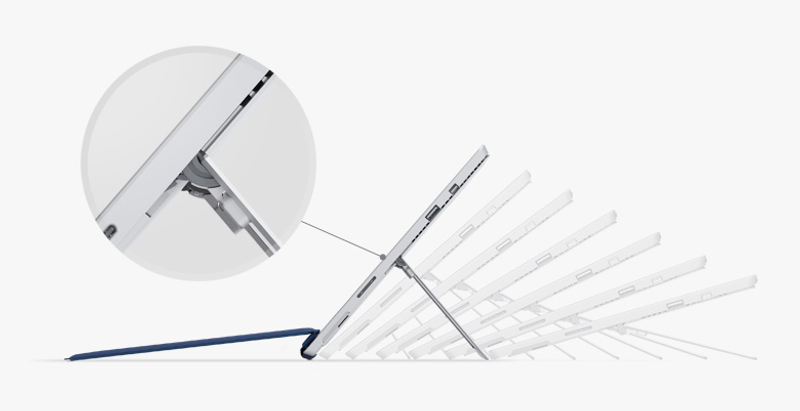 Much like the tablet market, the consumer smartphone market has solidified behind two smartphone platforms, iOS and Android. Windows Phone has arguably managed to reach a ten percent share of that market - not as much as Microsoft would have hoped when it started out down the Windows Phone road many years ago, but compared to other manufacturers' attempts (Palm and BlackBerry being the two that spring to mind) Microsoft has done exceptionally well.

Where to go now? Microsoft could continue to go after the generic consumer, and I'm sure part of the strategy will involve that, but I suspect that the Surface Pro 3 strategy of heading into the Enterprise market is going to be the route that many Windows Phone handsets will be asked to follow.

The cloud services that Windows 8 uses are also present on Windows Phone. The collaboration tools may not be as advanced on a mobile handset as they are on the Intel Core i7 tablet/hybrid/ultralapbook/thing that the Surface Pro range represented, but they are present. The big push on OneNote is also reflected in Windows Phone.

If it does happen, this is smart targeting of the hardware. Windows Phone and Surface Pro machines can be bundled together and sold as a job lot to IT departments, they can integrate with existing Windows architecture in established white-collar business, and Microsoft can leverage existing relationships to get more Windows Phone handsets in the hands of users - all alongside the continued efforts in the personal retail market.

My only fear is that if Microsoft does go down this route, it would have to tread a very thin line between targeted marketing and acting as as a broad church of 'the third platform'. If it can maintain the 10% market share at a global level, and bring the major regions up to that level, then it can continue to act as a big player... otherwise the strategy is very close to being a 'niche' player. Economic history has shown that niche players (and acting as a niche player) will struggle to maintain 5% market share.

Microsoft is going through a process of change, and very soon we will see how this will affect Windows Phone. It's going to be an interesting change of direction, no matter if it is a slight diversion or a turn as sharp as Lowes Hairpin at Monaco.

Where do you think Nadella will point Windows Phone for 2014 and beyond?

Filed: Home > Features > Does the Surface Pro 3 point to a new marketing message for Windows Phone?