With the main review of the Lumia 640 out of the way, it's time to pitch it against one of its main competitors from the Android world, the Honor Holly, roughly the same price (depending on where you look), almost identical specifications, and yet still plenty of detail to differentiate the two handsets, not least the choice of OS. 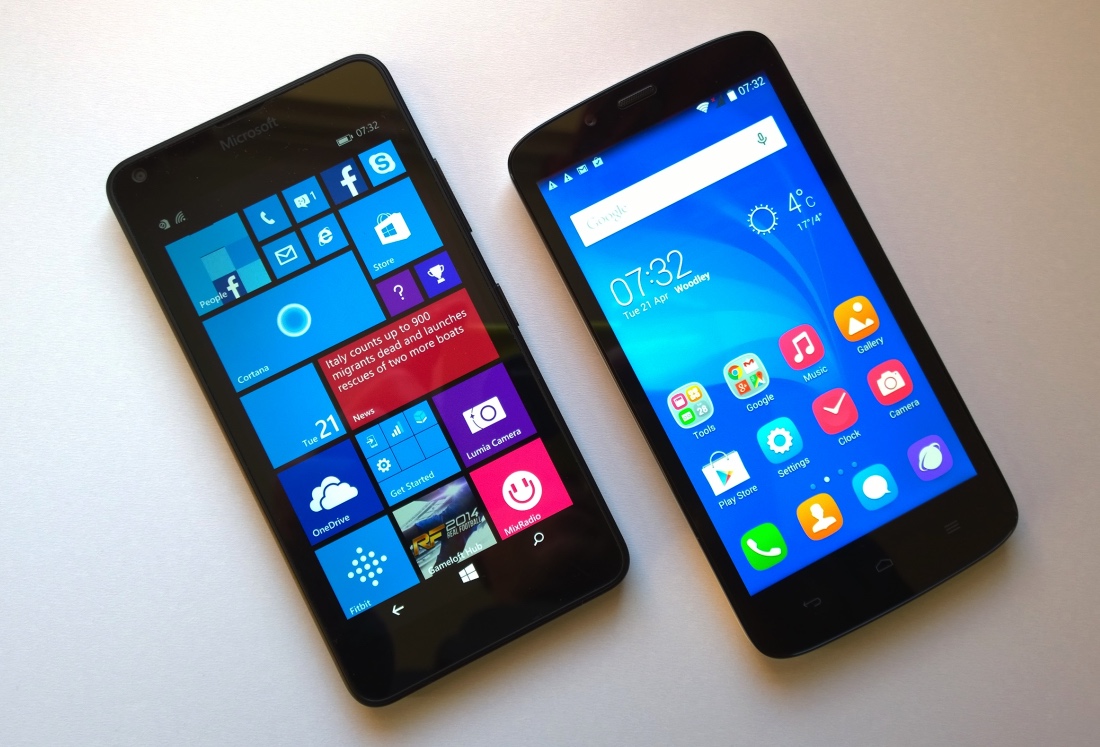 Head to head then. As usual, I pick out winning categories in green, for interest sake - though don't take these too seriously. And note that many categories simply don't HAVE a winner, either because the differences are subjective or because the two are roughly equal overall:

[If this table is too wide for your phone browser, please try viewing it on a tablet or laptop?]

A nominal 6-3 points win, in terms the green cells then, perhaps reflecting that this is AllAboutWindowsPhone and that the use of the OS isn't seen as a big black mark, but tellingly, two of the Honor Holly's three 'wins' above were for the OS and ecosystem. In most other aspects, the Lumia 640 is the superior device in terms of concept, components and implementation. (I didn't award a win for the OS and interface because that's usually very subjective, but I was sorely tempted to give it to the 640 because the Holly's is totally ruined by the dead controls. No backlight - see if you can spot the controls in the photo at the top - and no vibration feedback make it unpleasant to use, especially when light levels are low.)

You could argue that the SIM free price of the Lumia 640 is up in the £140+ range, but everyone who buys one will be getting it on pay-as-you-go (or a very cheap contract) surely, so the exact price is probably irrelevant. Certainly the two phones are in the same price bracket in most markets.

The Honor Holly lacks the attention to detail and vision that Microsoft has invested in the 640 (and 640 XL), with the result that the Holly feels bland and as if too many things have been compromised in its design.

A resounding win for the Lumia 640, but do please have your say in the comments.