At the various preview events around the world, including the one Rafe attended, reported on in this week's podcast, people I trust have been handling, nay fondling, the upcoming Lumia 950 and 950 XL flagships and delivering informal verdicts on the form factors. And there's one common thread popping up - that they all say that, of the two, they'd go for the 950 XL. Which is counter to my initial gut feeling, but I can absolutely see why.

You see, quite apart from other considerations, remarked on below, everyone who tries the two phones comments that there's not that much difference in size, in the hand - so why wouldn't you then go for the phone with the larger screen? 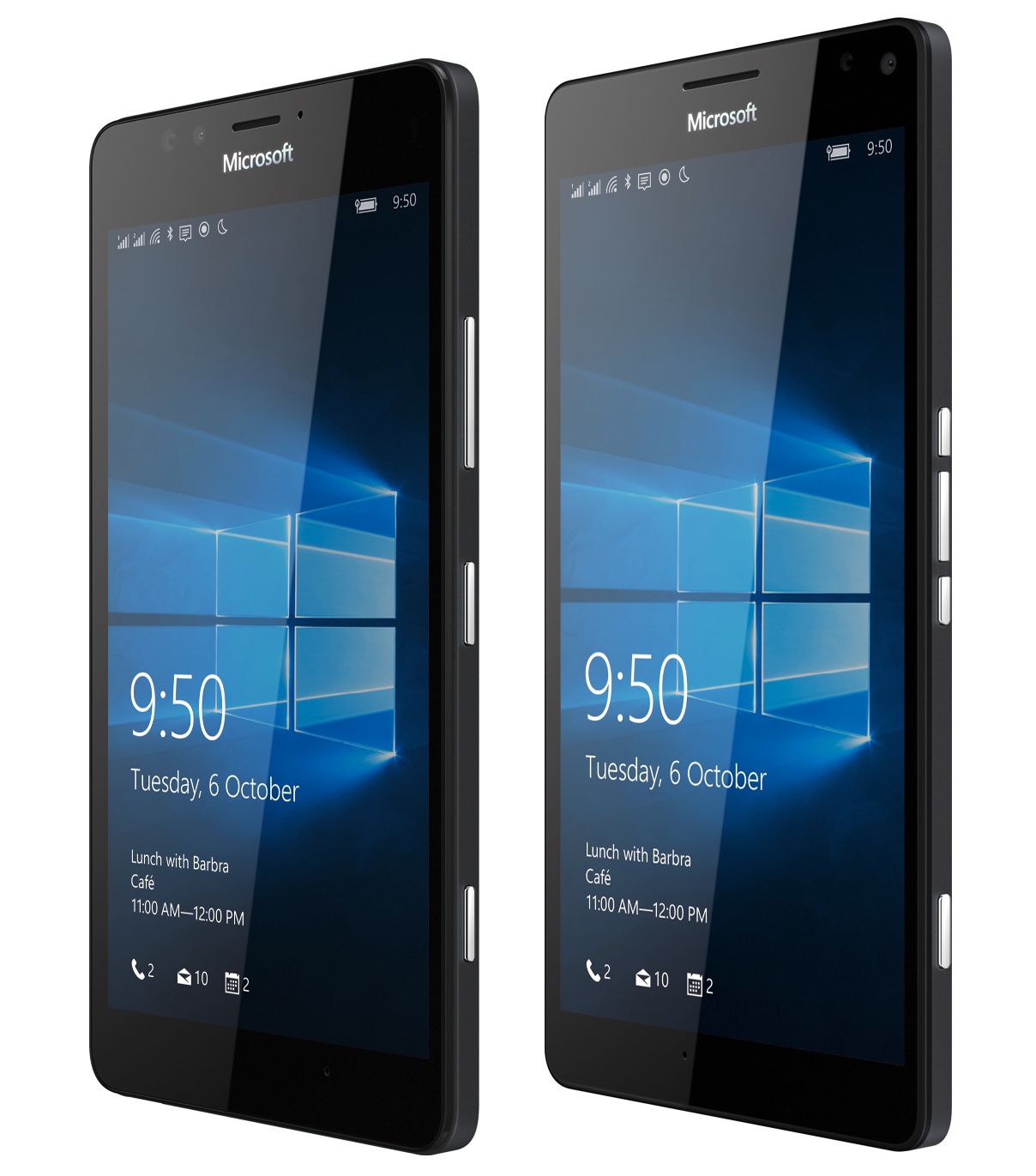 The image above is in fact a little misleading - although it's to perfect scale, it's also something of an optical illusion because of the angle of the 3D renders to the observer! The 950 XL is actually longer - by 7mm - and wider - by 5mm, but the salient point is that these increments are relatively small in the hand, especially in these days when we've all got used to having slightly larger devices in our pockets and hands in the first place.

Making the benefit of a screen that's a full half inch bigger very relevant indeed. The 950's 5.2" display actually ends up as a 5" display, the same as on the now quite old Lumia 930 and 830, thanks to the virtual controls. Yes, these go away at times in the UI and especially when consuming media, so it's not a permanent downgrade, but that extra 0.2" is almost exactly the amount lost through the controls. In other words, a lot of the time on the Lumia 950 you'll have the same amount of content as on the older phones, i.e. it's not much of a bump 'up' from what you may have had before.

So in terms of display and form factor, reason seems to be coming down on the side of the 950 XL. I'd initially pre-ordered the 950 because the specifications are very similar and I fancied having the imaging and overall power in a manageable form, but the expert consensus is now swaying me.

Besides, have a look at the specs table, let's break down the other improvements if one opts for the XL model (differences in orange):

For the sake of that only very slightly larger form factor (and only about £50 more in initial outlay), you also get a significantly faster chipset, including faster GPU, and a battery that's 10% bigger. The latter is somewhat moot since there's a larger display to power, but you just know the former will come in handy when rendering video, web pages and playing high spec games in the future.

And as an extra zinger, quite a few retail outlets are doing offers to bundle the Microsoft Display Dock (for Continuum) for anyone buying the Lumia 950 XL. Making the larger phone even better value.

Rafe has a report he's writing up with his own hands-on photos and impressions, but in the meantime I thought I'd solicit your thoughts. 950 or 950 XL? Can you too live with an extra half a centimetre? 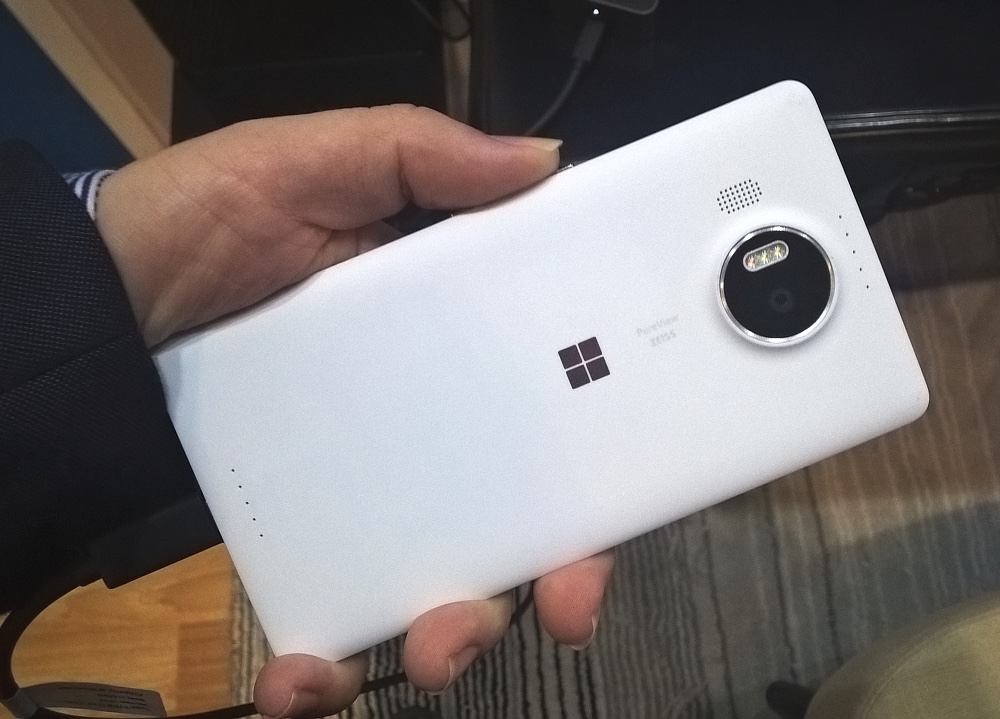