Guest writer Jason Snowden has been thinking laterally - literally(!) Given that Android and iOS mobiles have homescreen panoramas that scroll sideways, plus Windows itself on the desktop has had the same from Windows 8.x onwards, why shouldn't Windows 10 Mobile adopt the same idea? Here are Jason's thoughts, plus a mock-up or two!

Okay, so this is going to be controversial... But I think one of the biggest impediments to people adopting Windows Phone or Mobile (WP/M) is the Start screen. What's more, I think there's a simple fix. The issue is that Android and iOS home screens scroll left/right, whereas WP/M scrolls up/down.

Don't get me wrong, I am very happy with WP/M as it is. I'm just thinking back to what caused my initial confusion and unfamiliarity with the interface when I first moved to it in 2010. While I don't think this is necessarily the solution to making WP/M a huge success, I do think this is a key difference that puts people off.

So how could Microsoft do it? While it may be technically difficult – or not, I don’t know – UI-wise, it could simply mean changing the app list access to a swipe up and having the Start screen run over multiple left/right screens rather than a continuous up/down scroll. See some example mock ups below, shown as I swipe my finger left, half a screen at a time - you'll get the idea: 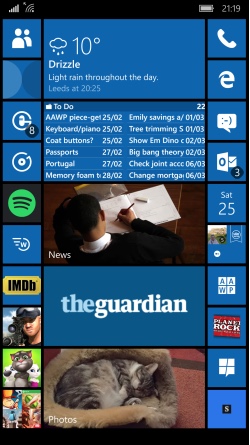 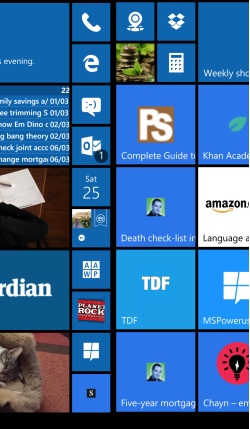 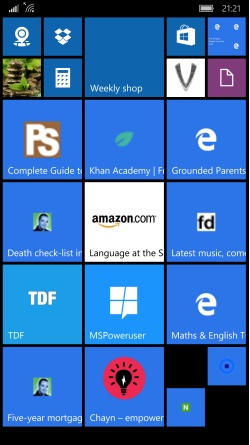 The app list would then become accessible by swiping your finger up - again, here's my mock-up: 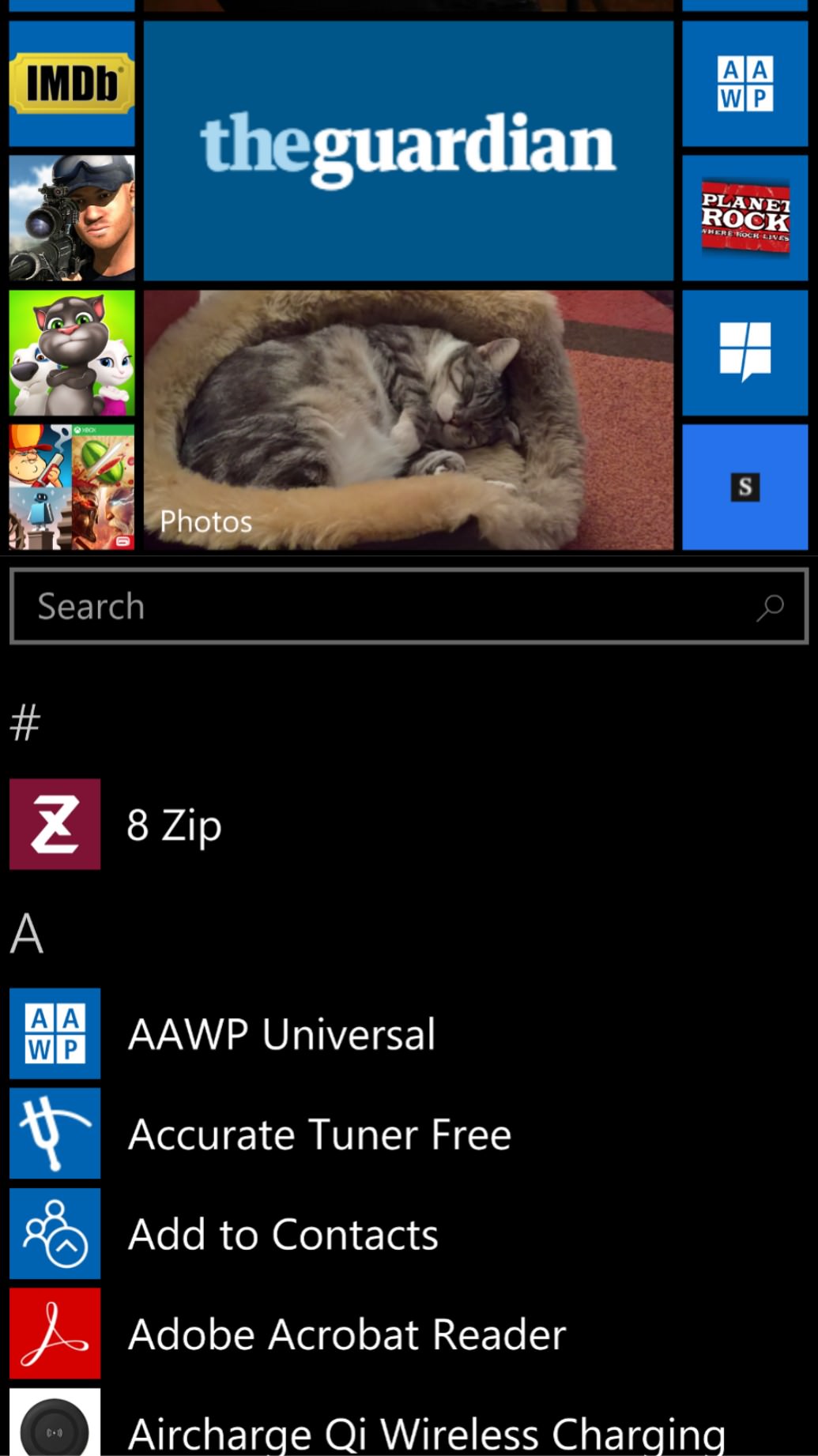 What's more, I think Microsoft could change this without changing the Desktop version too. This can already pan out left/right as well as up/down (as tile content is added).

What do you think? I think Microsoft should seriously consider this change*. Sound off in the comments. Like me, you probably like the Start screen as it is and would rail against any changes* especially if it is to make Windows 10 Mobile more like Android and iOS, but there's no point being different if it's not helping the user base grow...

* or should that be further changes..? After all, the notification pane addition in Windows Phone 8 1 was to mirror the user experience on Android and iOS...

Steve replies(!): You're a brave man, Jason. This is certainly an interesting idea - but there's no way this could ever happen within 'Windows 10 Mobile' - the step change for people upgrading would cause too much confusion.

Now, with 'Windows 10 on ARM' on the horizon, i.e. with a more desktop-like shell (and Win32 emulation) and on slightly larger form factors, we'd be in different territory and a side-scrolling menu/tile-set/desktop would make more sense than the current portrait-optimised 'Windows Phone' Start UI.

We'll have Jason on the podcast shortly to talk about all this some more!