Android smartphones come through my hands at a fair old rate - and only the best are really deemed recommendable, especially for an AAWP reader used to, say, a Lumia 950. And, unusually for me, I'm not talking imaging here - I'm looking at the overall design and construction - but the new Fairphone 3 reminds me in sooo many ways of the classic 950. See the photos and comments below and then let us know what you think! 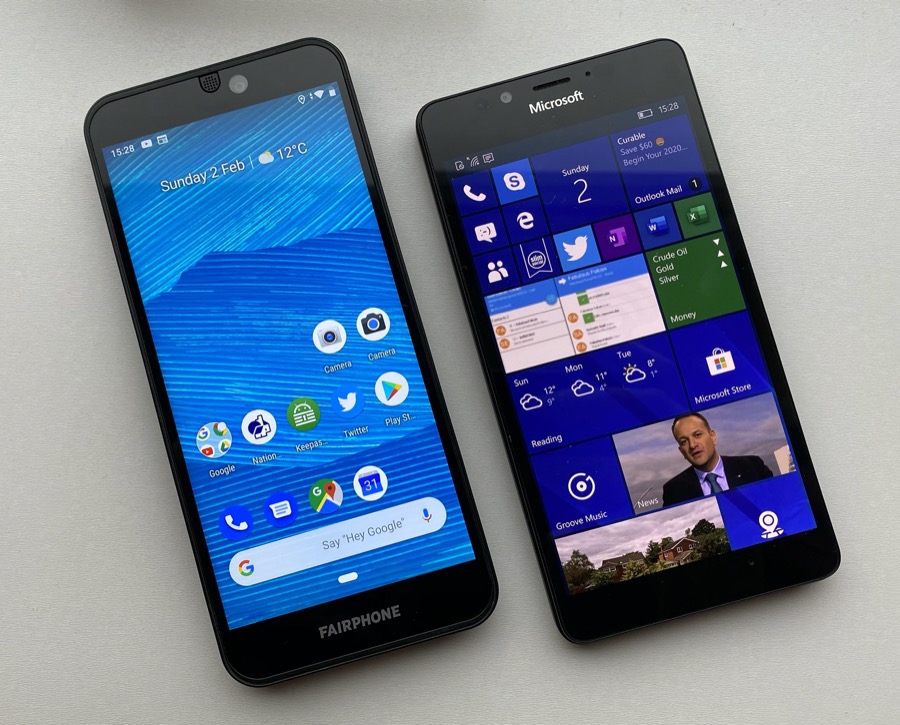 The Fairphone 3 and Lumia 950 - definitely cut from the same cloth, despite from different teams and on different OS! 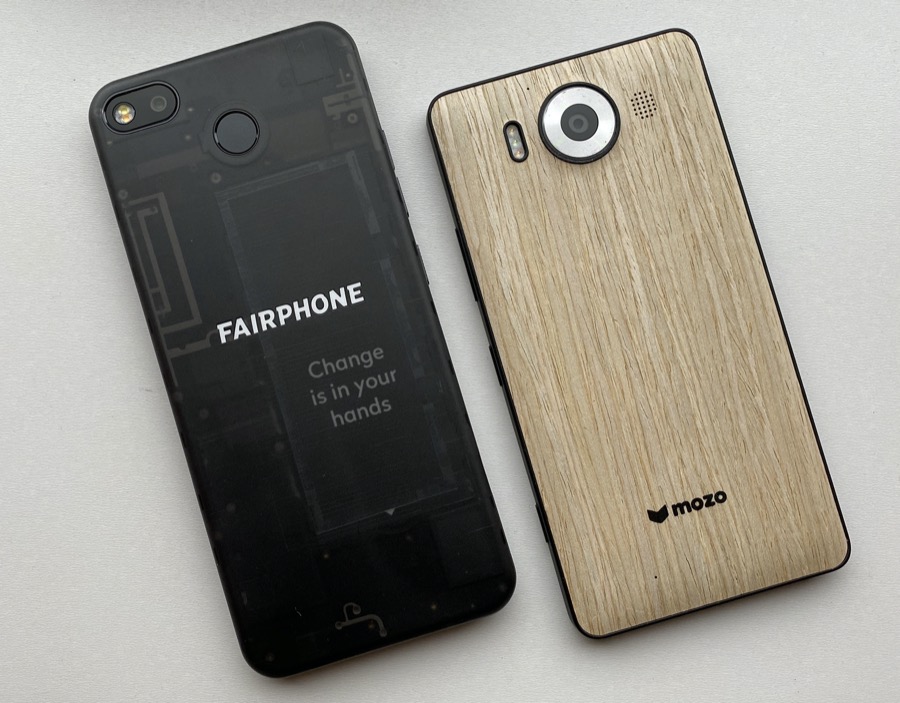 From the rear, showing the replaceable back covers. The Fairphone's here is translucent, so you can see something of the internals and hinting at the phone's biggest USP. While the Lumia's is my replacement back from Mozo - these are still available (e.g. on Amazon UK) 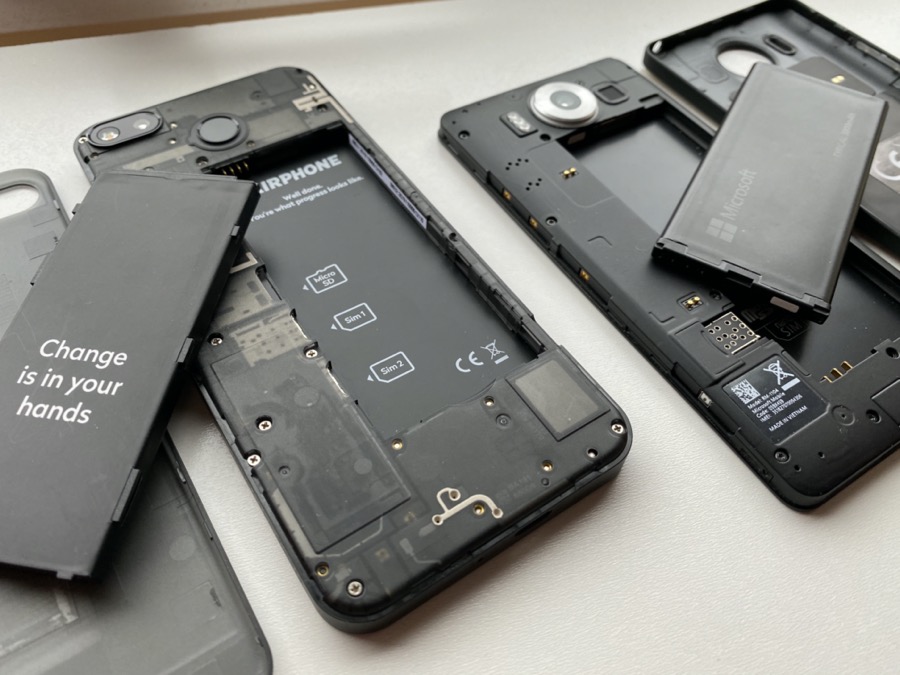 With the backs off and batteries removed, showing the easy access to SIM and card bays, with screws holding everything together (see below for what happens when the screws are removed!)

Phone choices in the Android world are legion, of course. But the Fairphone 3 is utterly different to everything else on the market, being made to come apart, to be repaired again and again, with no need to scrap it because it's uneconomical to repair. All the while delivering passable - if not top end - specifications at a slightly pricey £380 (but you'd expect to pay more for something with such 'eco' design constraints.

I'll be reviewing this in the next few days over on The Phones Show. But in the meantime, with my AAWP hat on, here's the long list of what the Fairphone 3 and Lumia 950 have in common:

* The sensor used in the Fairphone 3 is of similar size to the Lumias but without OIS. In addition, the default Camera application isn't optimised for detail and colour. Happily, there are numerous ports of Google's Pixel (HDR+) Camera application that work just fine here, producing Pixel-like results, including in the pitch dark, using 'Night Sight' to auto align multiple exposures. As most readers will be curious, here are some sample photos taken with the Fairphone 3, just click any thumbnail to grab the JPG original:

On the left with the Fairphone 3 Camera application - it's pretty good, but the GCam version, using extra multi-exposure HDR magic, is significantly richer and purer. The wonders of clever computational photography, even if it's not on a Lumia(!) 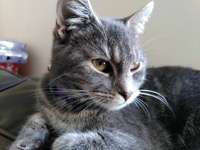 With the standard Fairphone 3 Camera application, decent detail, I took a bunch of shots of this cat and all were good. 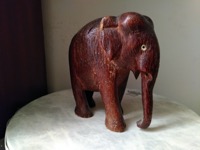 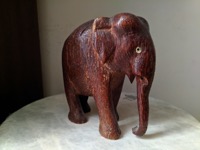 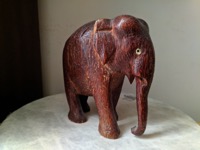 In poor artificial light, a good test - on the left with the Fairphone 3 Camera application, in the middle with the GCam port (i.e. HDR+), and on the right with GCam but in its 'Night Sight' mode. A significant improvement from left to right, but the Fairphone 3 camera hardware certainly delivers the basics.

In similar vein, but at dead of night. On the left, the Fairphone 3 Camera application does a passable job of getting the light levels right and not being blurred by hand wobble, even at 1/12s exposure here. In the middle, GCam producing a good compromise, with more light so that the scene can be viewed better, while on the right is GCam's Night Sight mode, completely artificial and yet such an impressive technical achievement from a four second multi-exposure sequence. All handheld, of course - who needs OIS in 2020? Not bad...

On the other hand, there are a few key differences too:

Lack of Qi charging is a bit of a downer and there's no way to retrofit this to the Fairphone 3, either with a replacement back or a Type C flying cable, sadly. Glance screen being missing too is a shame, though as we saw on the Lumia 920 all those years ago (2013) it can be implemented on a LCD-screened phone... in theory!

The sheer repairability and modularity is a highlight though - the Lumia 950 was accessible enough, but the Fairphone 3 takes things to new levels, it even comes with a screwdriver in the box! 13 screws later (all screws in the device are identical, so there's no having to remember which one went where) the display section pops away and all the main components are laid out and labelled: 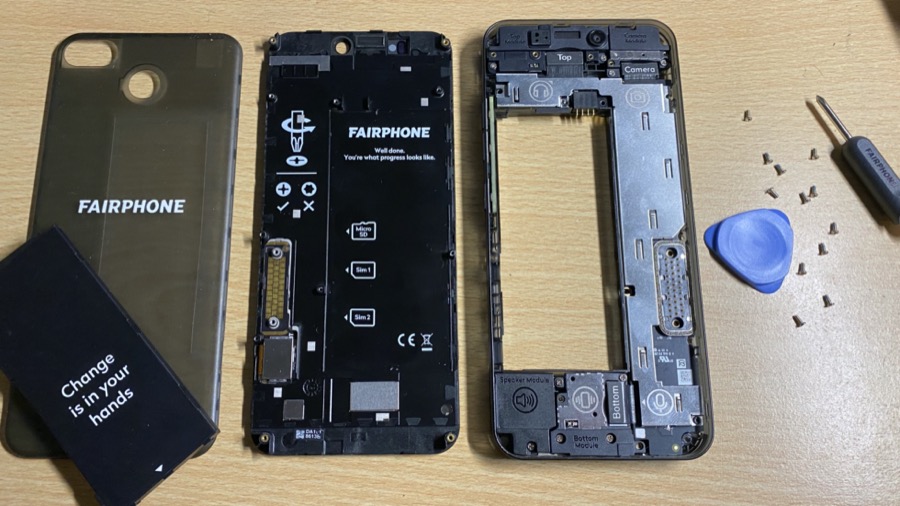 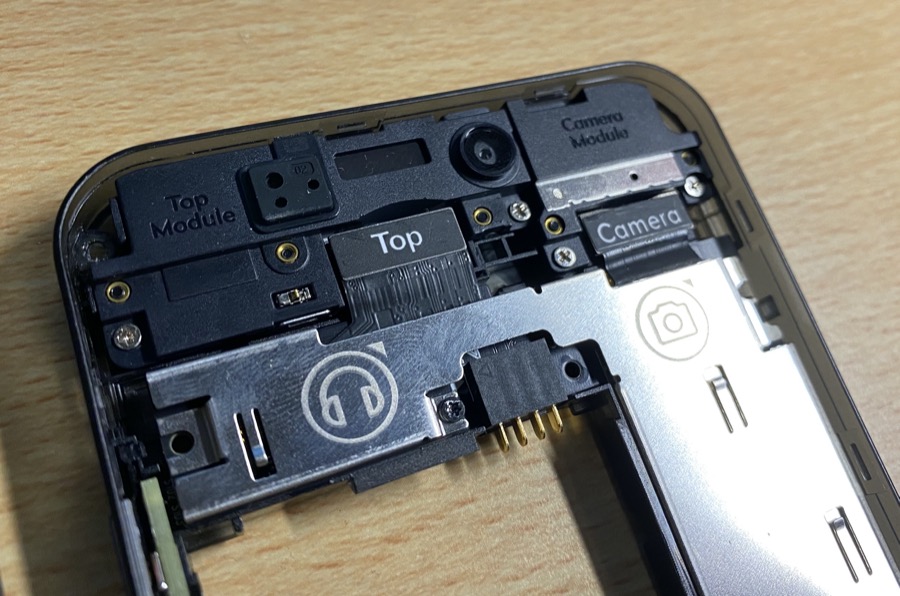 Perhaps in similar vein to the Lumia 950, the fact that everything's so repairable does mean that the innards aren't as well optimised as - say - in a Samsung Galaxy flagship, but I'd gladly trade a little bulk for being to able to get into a phone, see what's going on, and replace anything that's not working. Plus there's the simple common attribute of being able to swap out the battery after a year or two, or even just carry around a charged spare. Happy days!

Comments welcome. Would you consider a Fairphone 3 to replace your Lumia?