Finishing off a short sequence of articles on the Lumia 1020 and Windows Phone 8.1 in general, I thought it would be instructive to look at the OS one last time, almost three years after Microsoft stopped official support for the OS, and four months after the on-device Store physically stopped working. What does still work and what's a no-go?

One huge note up front: if you have a Windows Phone 8.1 device, signed into services, stocked up with applications that you like, then don't factory reset it under any circumstances. You'll have (potentially) dozens of third party applications installed, plus relatively recent updates of some of Microsoft's properties (OneDrive, OneNote, etc.), most of which still work. If you reset the phone completely then you won't get any of these back.

And good luck to you, you may be able to get through 2020 and beyond with things still syncing and generally working, and even beyond. But for the purposes of this feature I wanted to explore what happened with a factory reset (or newly acquired) Windows Phone 8.1 device. After all, you see (in 2020) a classic Lumia 920 or 1020 for £30 on Gumtree or eBay and think 'I used to love this, I'll grab it to have a play'. And then you realise that Microsoft's support and Store timetables have left the phones with little way to bootstrap their way into 2020. 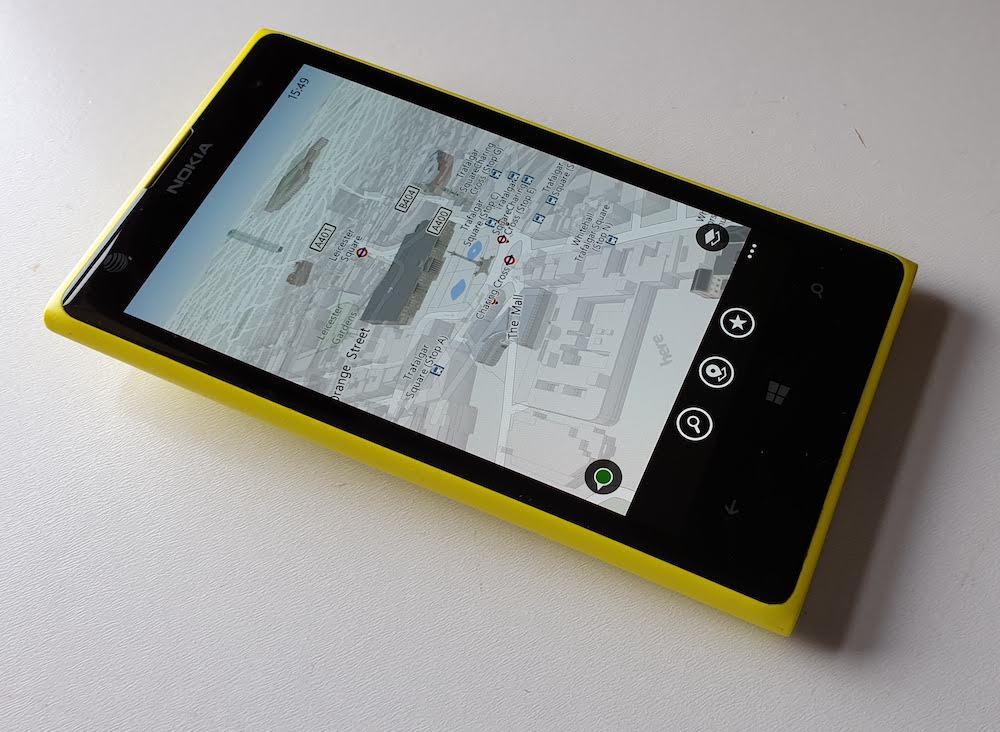 But not completely. Here's how I got on with a 'factory fresh' Lumia 1020: 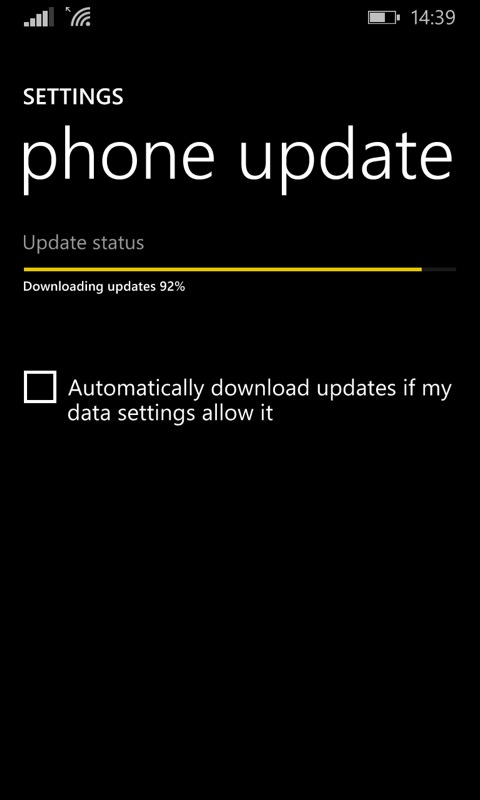 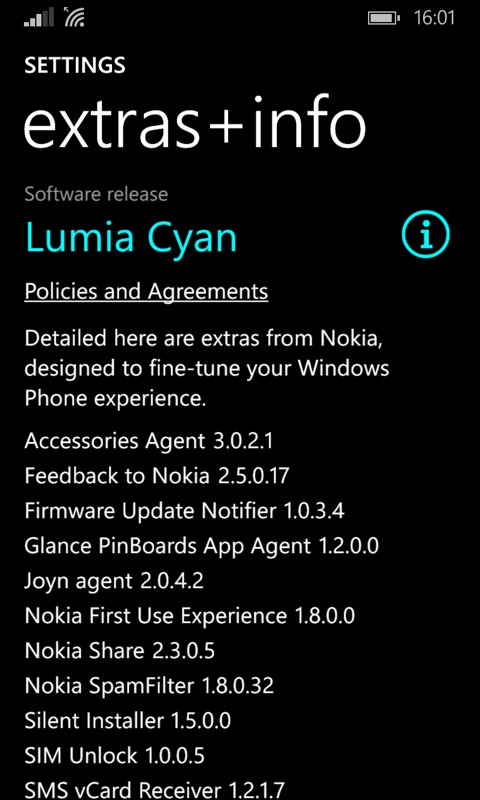 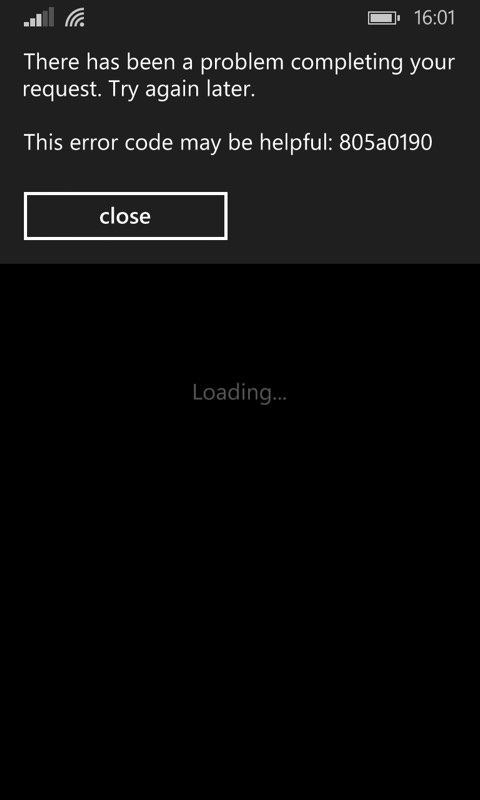 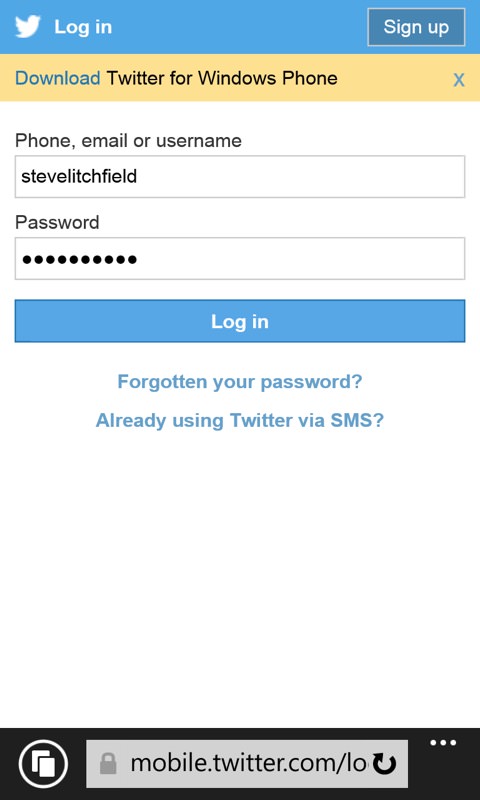 Update complete, the usual action is to head to the Store and update all the built in applications, but wait... the Store has disappeared on Microsoft's servers, plus you can't sign in to your Microsoft account in any capacity under Windows Phone 8.1. Gulp. (right) No applications means that you can't install your favourites. Twitter is an addiction of mine, but this isn't even useable in the old Internet Explorer here. Sign in went OK, but thereafter the browser just crashes.... 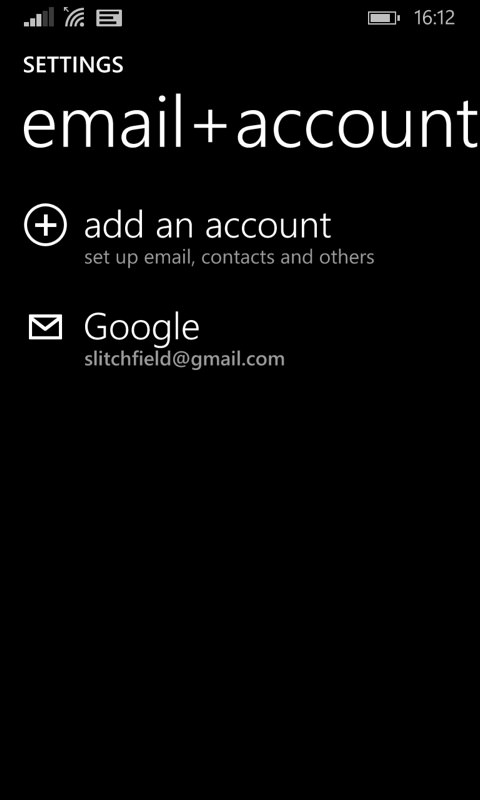 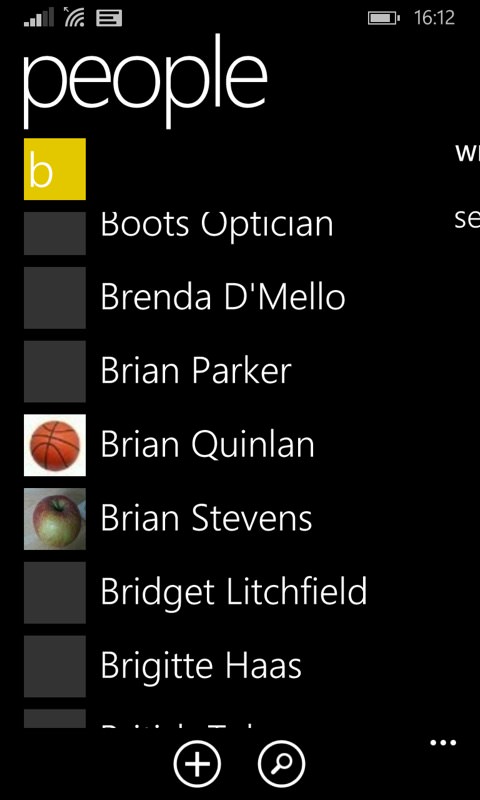 Happily, and somewhat ironically, though Microsoft's servers aren't responding to WP8.1 nowadays, Google's servers are. So it's trivial to add a Google account and then that's email, contacts and calendar all sorted, tying into the 8.1 default applications. 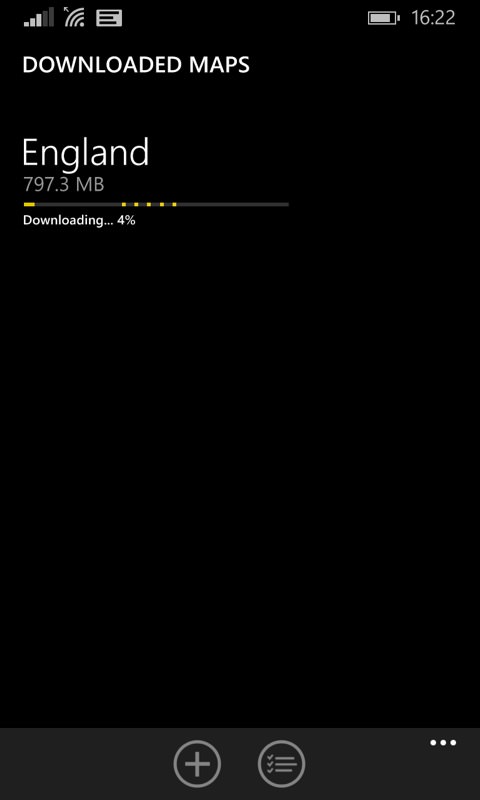 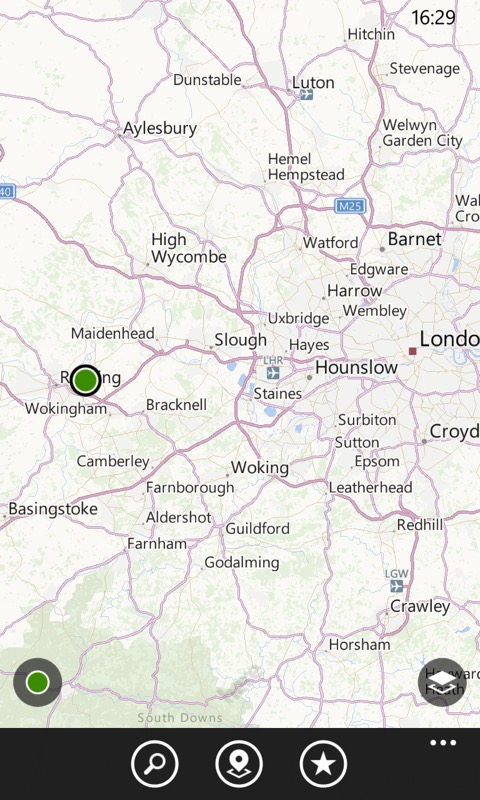 HERE Maps (and Drive+, below) are included in Windows Phone 8.1 and they still work very well, six years later! Here there are new offline maps available, with 2020 street data. HERE is very much a going concern and all of their old products seem to have access to the same data. Result! 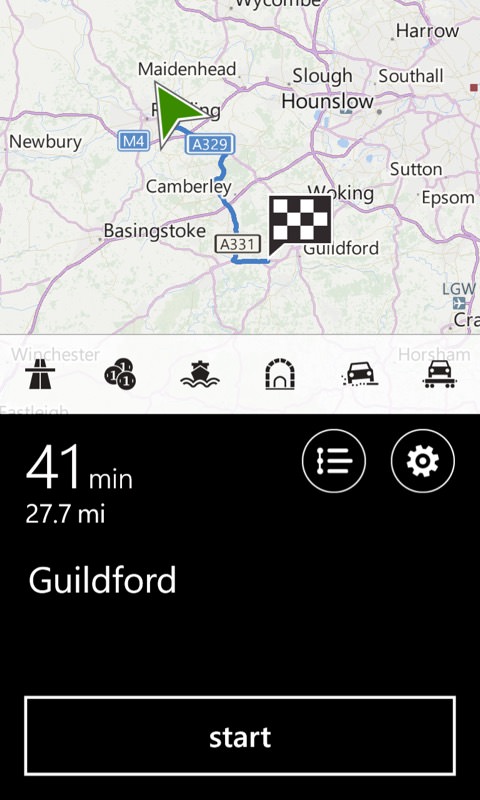 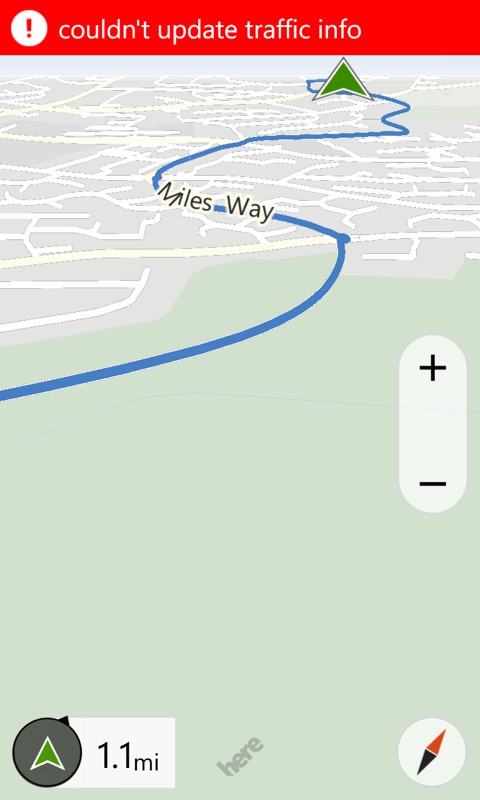 HERE Drive+ about to start full voice-guided navigation on a Lumia 1020 in 2020...! (right) However, before you set up your old Lumia as an in-car satnav, note that the live traffic feed HAS broken over the years. So your guidance won't be able to route around jams and closed roads. Oh well. 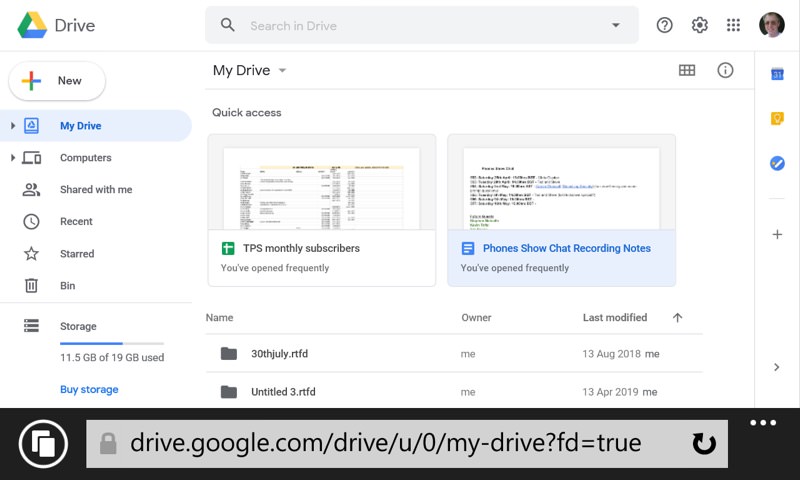 With slightly limited operability, Google Drive can also be brought up in Internet Explorer. So you can grab files you need from there, though I couldn't find a way of actually uploading. 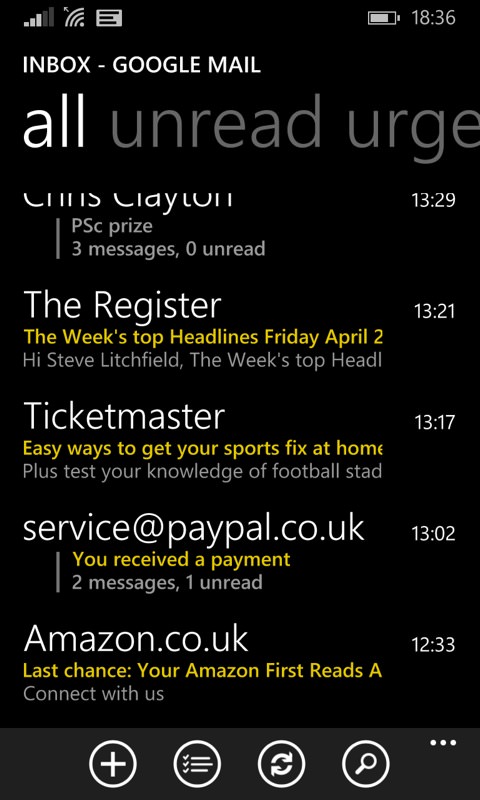 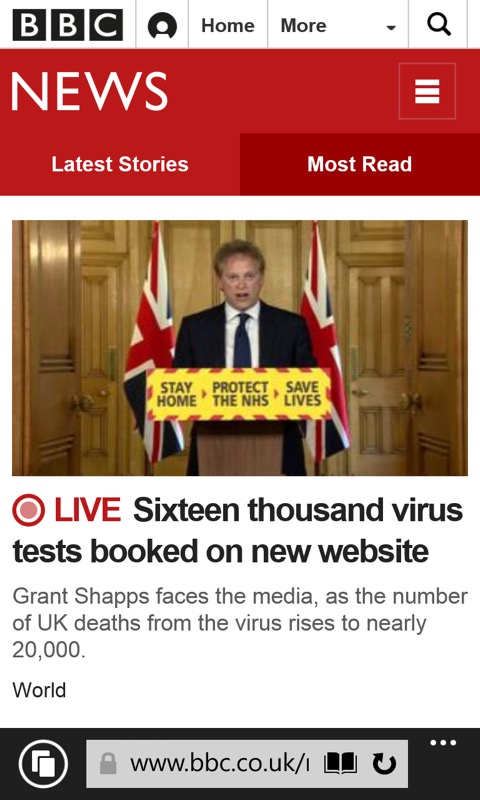 Email is fine though, with my Gmail here coming through in the default WP8.1 email system; (right) although Microsoft News doesn't work anymore (it needed an app download from the Store), Internet Explorer brings up the usual news sources just fine. 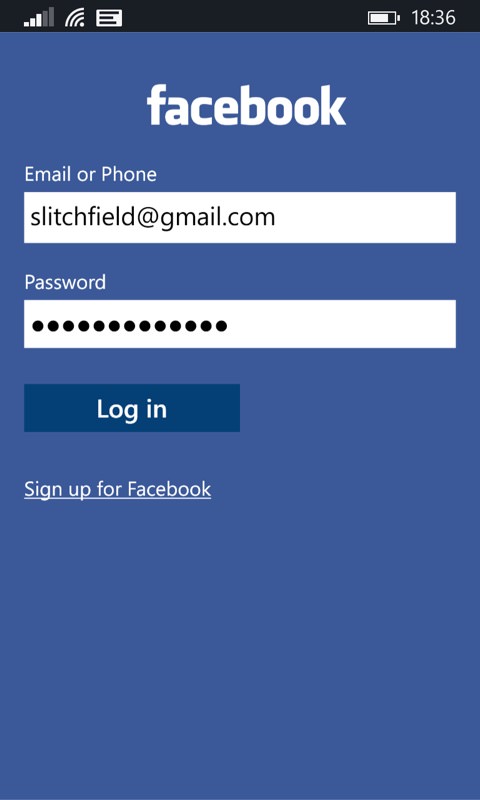 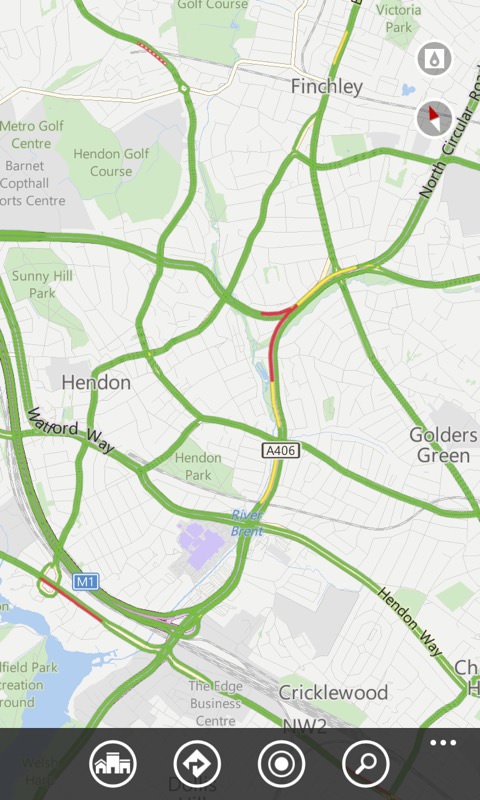 There's a full Facebook client in WP8.1 but... it doesn't work anymore, to no one's surprise. The APIs have changed so much in six years; (right) WP8.1 also includes a standalone Microsoft Maps application (i.e. nothing to do with HERE Maps in terms of code), but this does use the same offline maps that HERE Maps brings along, and this app does have working traffic indicators, even if they're not used when routing. 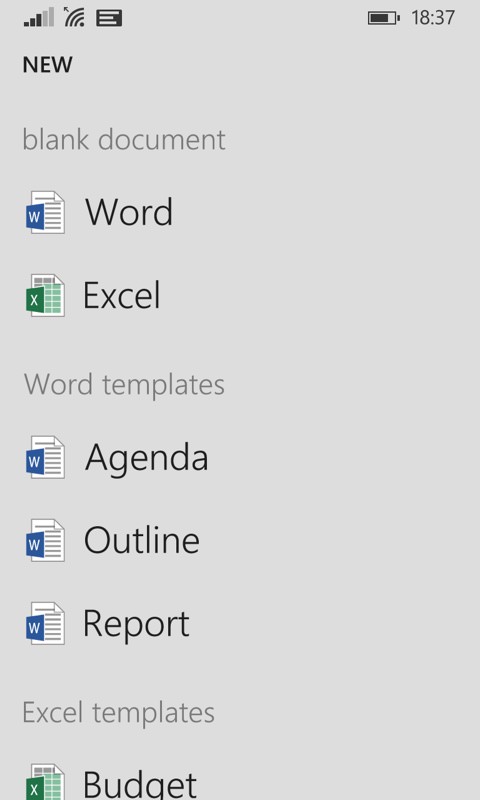 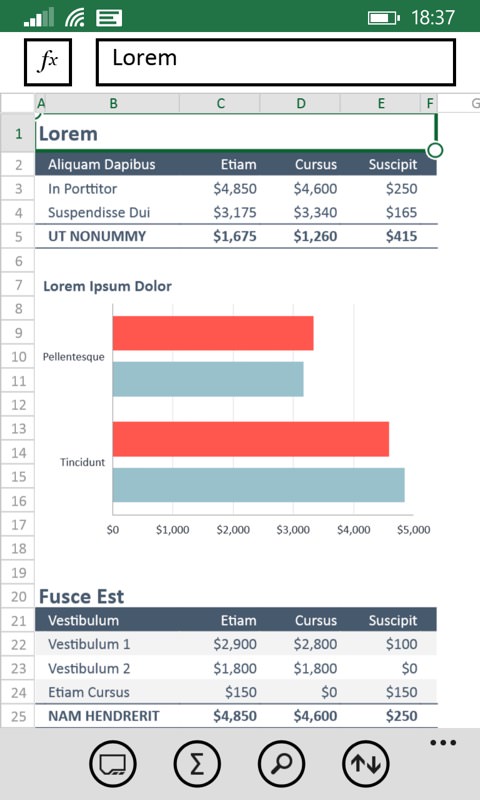 Office applications work standalone as well as they always did, for example creating an Excel sheet and emailing it off to someone. Just be aware that because of the lack of Microsoft account support there's no OneDrive access. Still, Word and Excel are always handy to have in full editing form. 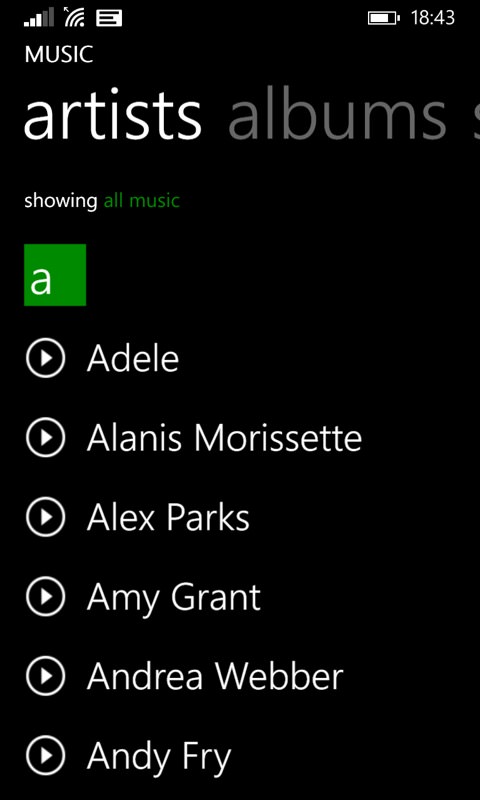 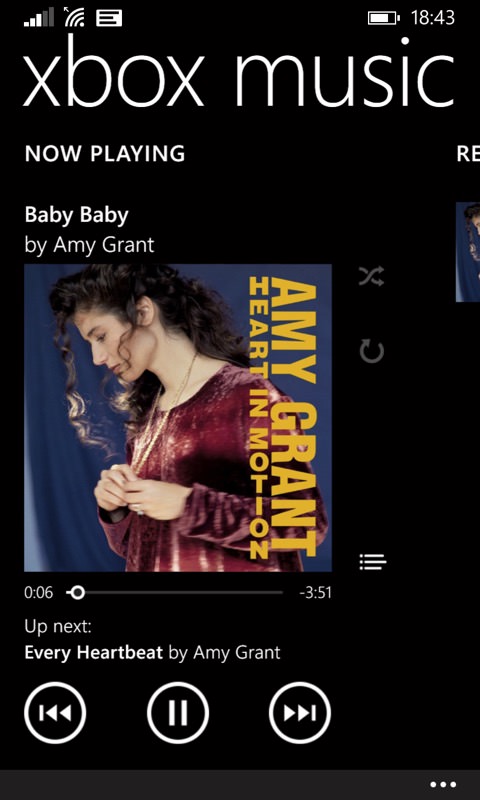 'Music' (previously Xbox Music, oddly!) works superbly. Load up some albums into the phone's internal 32GB storage and you're away. And with a 3.5mm audio jack to listen with wired headphones! 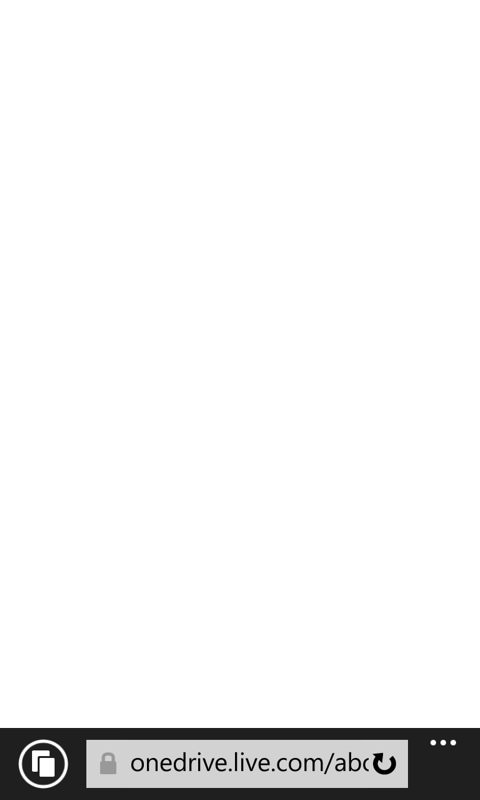 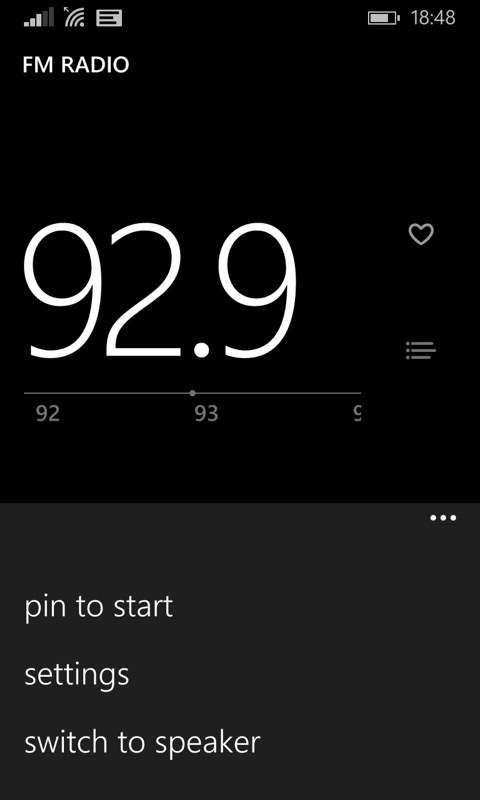 Of course, for much of Windows Phone's lifetime, OneDrive was a source of music, i.e. streaming your own collection, but I just couldn't get into OneDrive under WP 8.1 anymore. No files for me. Or documents. Or backups! Still, local music is also good and means not having to worry about bandwidth; (right) remember also that Windows Phone 8.1 had a built-in FM radio client, working with electronics in the phone hardware, and this will work as long as there's FM radio in the world... so decades still! 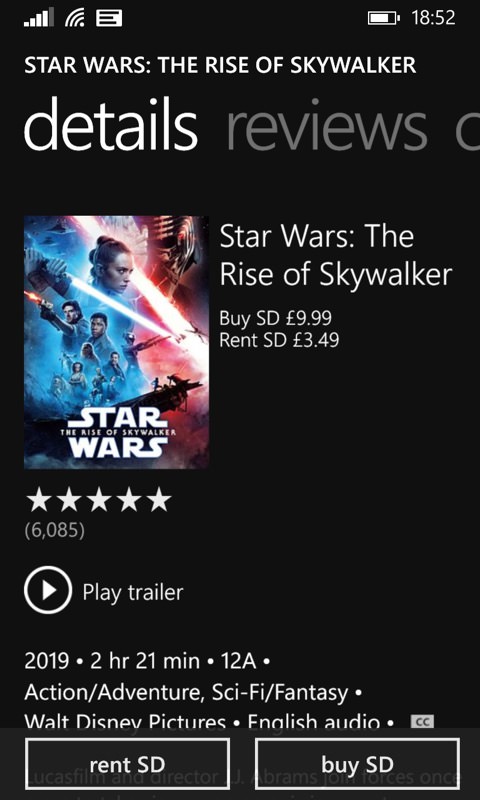 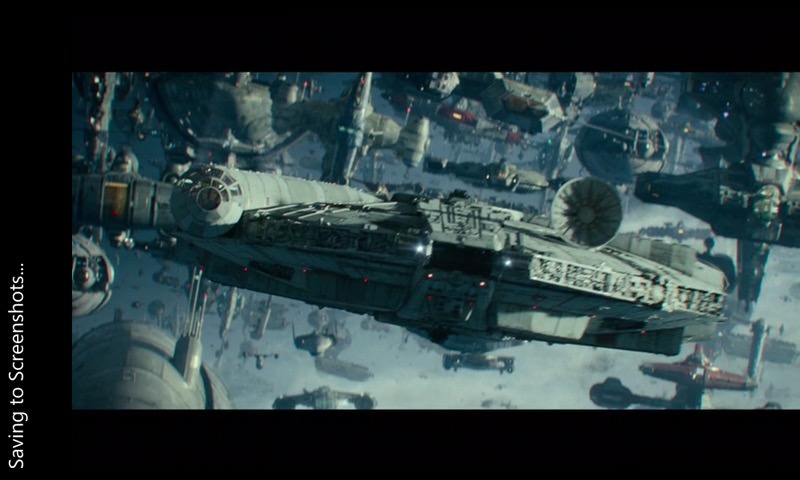 (Xbox) Video still works - you can play your own MP4s or browse the Microsoft libraries, with films and TV shows. Impressive, in 2020! 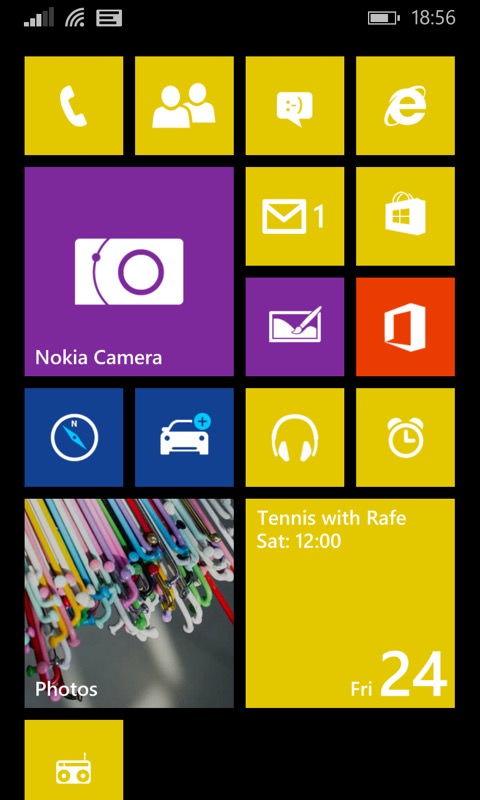 My Start screen on the 1020 after all of this playing... Aside from some of the smaller utilities, this is about all that's working in 2020. But still... phone, SMS, email, calendar, Camera (or course), Office, sat-nav, music, movies, radio... That's still significant functionality for what might be your secondary phone/mobile device in 2020.

Comments welcome though - have you any old 8.1 devices that might be tuned up in this way?