Spotify is the most successful music streaming service in the world - but that doesn't mean that its attitude and its lawyers don't suck. They've gone after third party Spotify clients for years and Strix Music (née Spotimo) UWP is just the latest victim. Meaning that Strix Music for Windows 10 Mobile can't be published in the Microsoft Store, sadly. But don't give up - the application is available for side-loading onto your Lumia (or similar) and, with a few beta caveats, works just fine. Here's how to install Strix Music and set it up.

It goes without saying that Spotify's lawyers are full of 'BS' - rather than telling the truth ("Spotify doesn't want third party clients at all") they went after spurious claims about Strix Music having a logo that's too similar to Spotify's (they're completely different). But Microsoft went with the lawyers rather than fighting this on Strix Music's behalf, meaning that the app is rather out on its own.

Head for the Strix Music home page, where you'll see the binaries (downloads) you need: 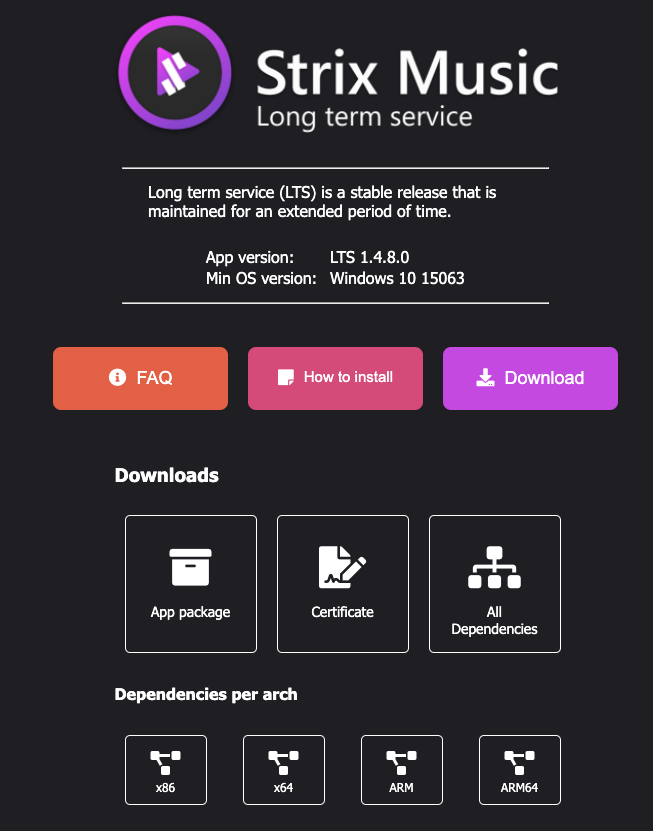 The easiest way to install these is just to put them on your phone using a cable from your Windows PC or (as below) by adding them to your phone's microSD. Note that you can't download the files directly in (Windows 10 Mobile) Edge as Strix Music's site isn't Edge-friendly. 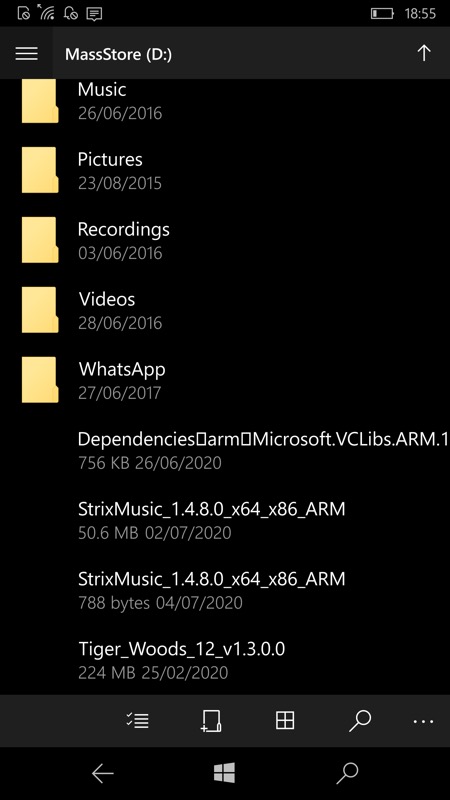 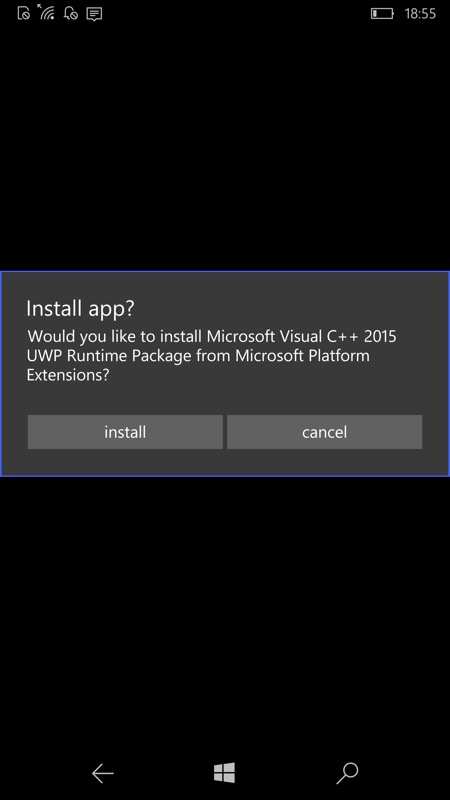 Tapping on the Dependencies .appx file to install the Visual C++ runtime... 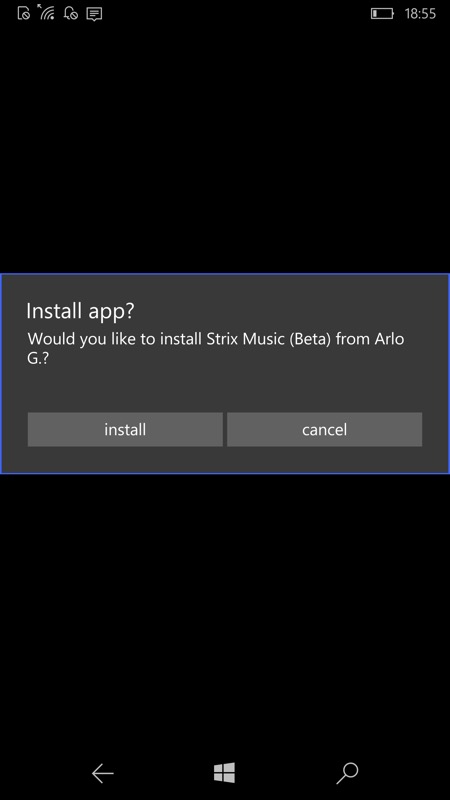 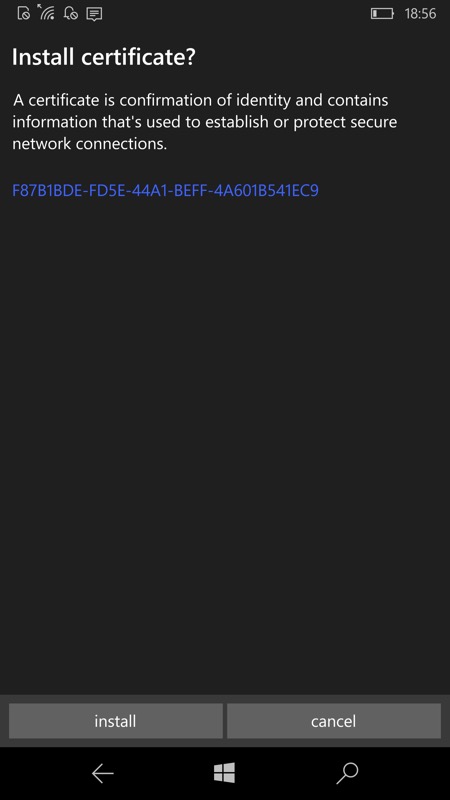 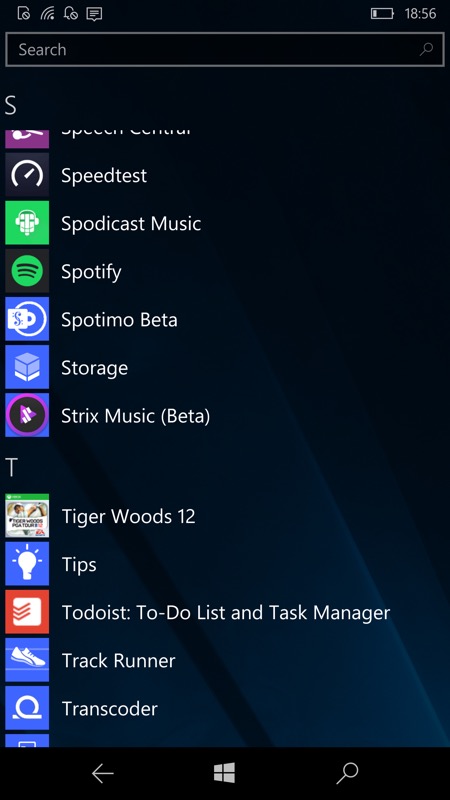 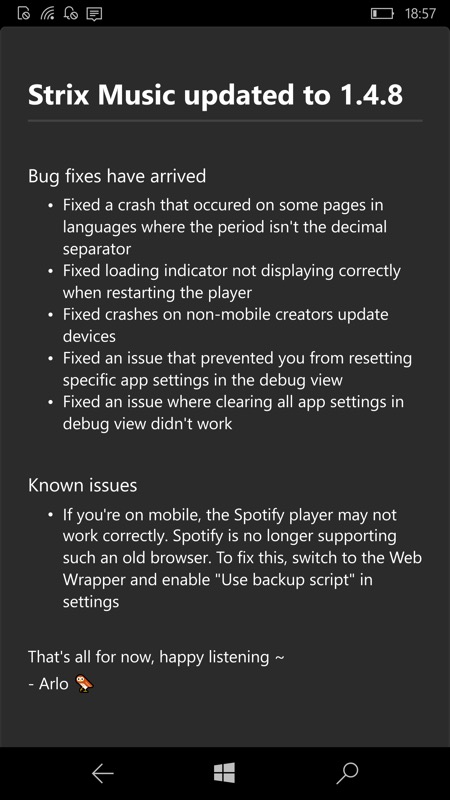 Once installed, you'll see Strix Music (Beta) pop up in the main app list on the phone. Tap to run it and note the beta changelog. 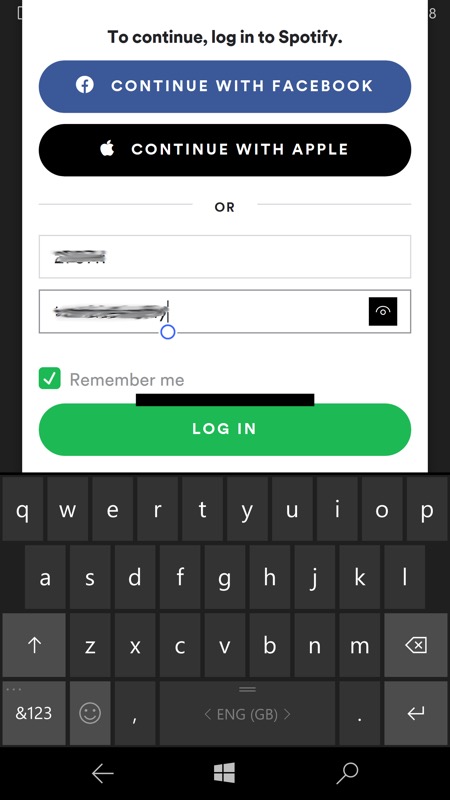 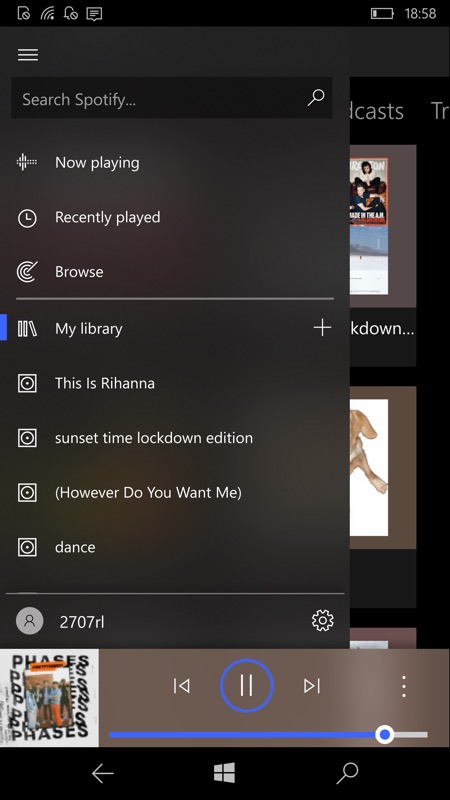 Then it's on with logging in as usual and up will come all your playlists (in this case dominated by my daughter!), along with a fully translucent, fluid UI. 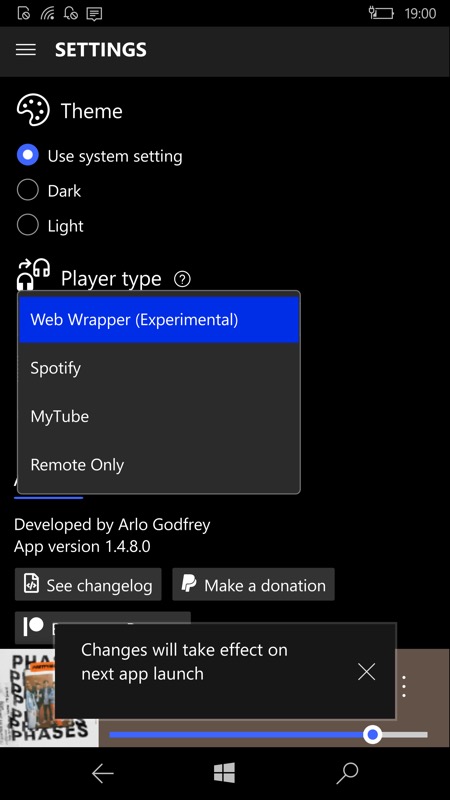 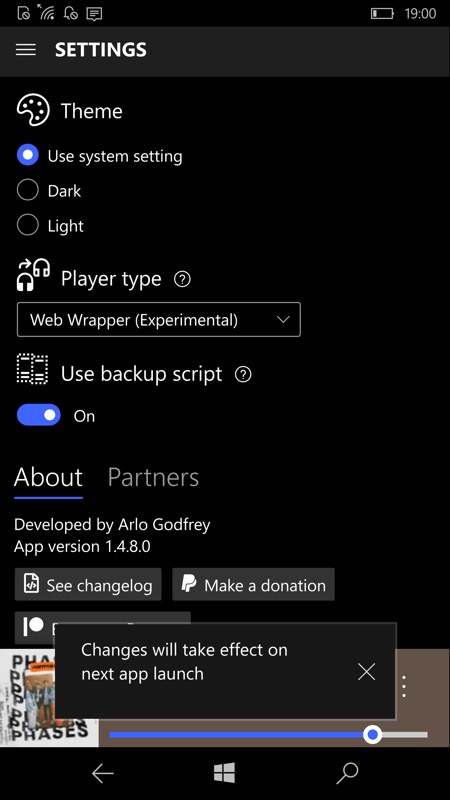 Your first stop needs to be, as advised by the initial changelog, Settings, the gearwheel control next to your username on the hamburger menu. Here, change the 'Player type' to 'Web Wrapper (Experimental)' and then turn on 'Use backup script'. No doubt these instructions may evolve in the future! Finally, restart Strix Music by stepping 'back' and then closing it from the multitasking carousel (if you're not sure about this, just restart the phone!) 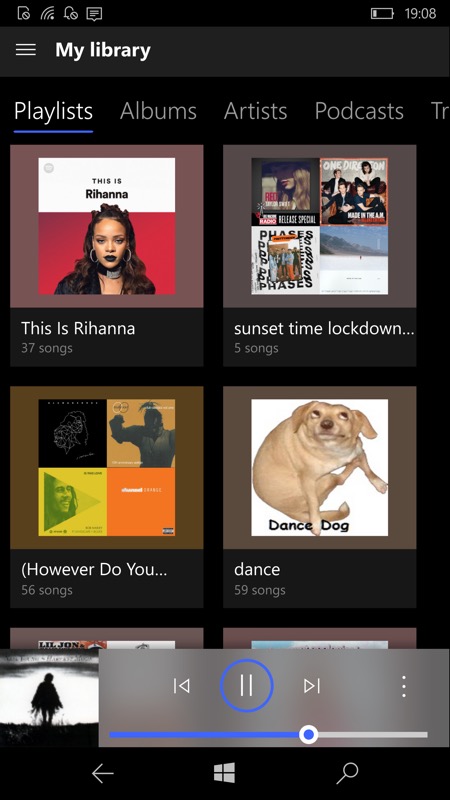 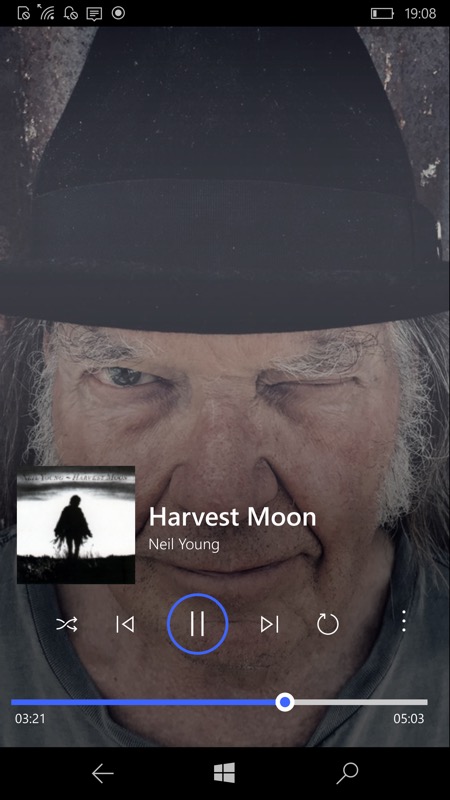 Finally, all should work (after a fashion), with access to playlists, artist search and playback. All very pretty!

I should emphasise the beta nature of Strix Music - operation on my Lumias wasn't completely smooth. Occasionally an error would pop up (from Spotify's end) or I'd lose music control. And I should also emphasise that there's no auto-updating here. So you're advised to check the Strix Music site again in a month or two and see if there's a new download - yes, this is a 'LTS' version, but it still has a 'beta' flag and is currently so glitchy that I'd expect at least one other update in the near future.

Your comments welcome - how does this perform for you, and on which device?