All About... Zeiss T* lenses

Carl ZEISS, later shortened to just 'ZEISS', has been an optics brand associated with cameras and then phone cameras, the latter since 2005 and the Nokia N90 transformer smartphone, but then used in over a dozen Nokia camera champions over the next eight years. And one can understand that ZEISS might have had a hand in designing and tuning the lenses in these pioneering devices. But there's a ZEISS trademark that's a little more mysterious and we've been starting to see it on phone cameras in the last couple of years - T*, with the legend often in a dark orange or red. So what exactly is T*?

In fact, T* is short for 'Transmission' and represents almost a century of development in multi-layer anti-reflective coatings, with the T* brand existing in the DSLR world since the 1970s, so almost 50 years ago! But it's only in the last couple of years that we've seen Sony and Vivo smartphone cameras boasting 'T*' on their camera islands. The boast is that ghost reflections in tricky light conditions are all but eliminated and that more useable light makes its way through to the phone camera sensors.

Example photos, in daylight and low light, with T* coatings and with no coatings at all, which is a little unrealistic, but you get the idea.

How does it work? Well, it's complicated. VERY complicated (PDF link). Essentially, anti-reflective coatings work by being formulated of material of the right thickness and refractive index that reflected light off the main glass elements is cancelled out by equal and opposite reflected waves generated within the multi-layer coating. Think of ANC (Active Noise Cancellation) in headphones as an analogy, perhaps. Except that all of this happens in glass and oxide coatings, it's just physics. Exquisitely well crafted physics (again, go read the linked PDF) and patented to heck along the way. 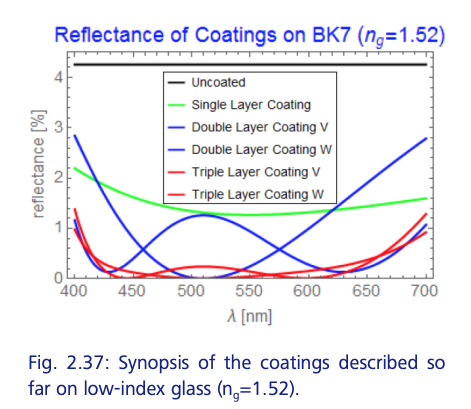 Of course, we don't know what coatings most phone cameras have on their optics, but the dramatically low reflectance for ZEISS's triple coatings across light frequencies from 400 to 700nm is graphically shown above.

ZEISS claims that there's no 'magic sauce' or 'one coating fits all' system and this is probably true. But involve ZEISS when designing a phone camera's optics and they can crunch the numbers to calculate the optimum multi-layer coating across most of the visible spectrum of light. 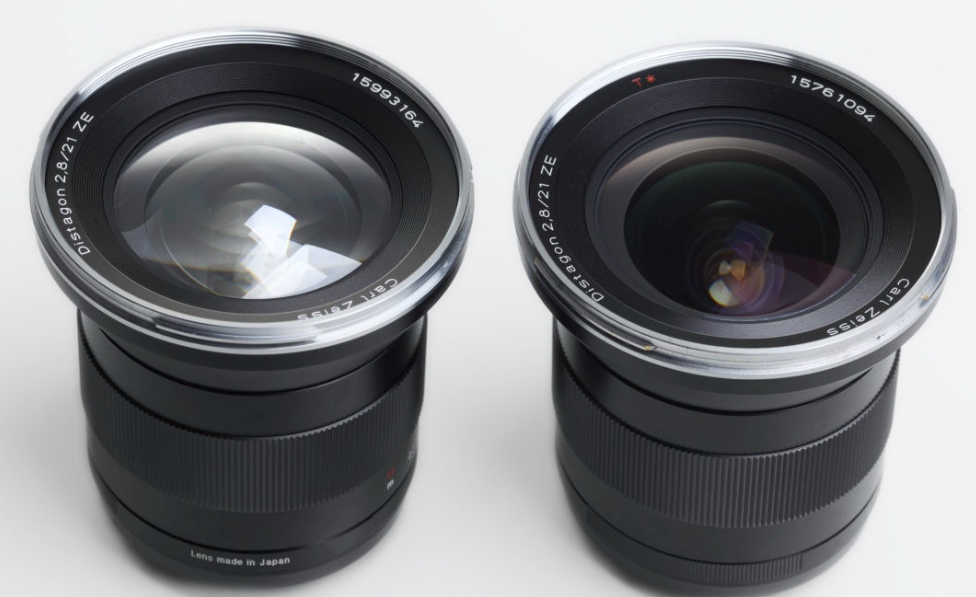 The left lens (from a DSLR) is uncoated, the right one has a multi-layer T* coating - a huge difference in reflectivity.

Why did it take so long to make the jump from 'proper' cameras to smartphone cameras? Several reasons, in fact:

But having some of the optical elements with a T* coating is surely better than none. It should be noted also that various manufacturers, I'm thinking Huawei and Apple, have internal non-branded anti-reflection systems in place inside their flagship phone cameras - there just isn't a specific brand name on the back. But well done to Sony and Vivo for both making the effort and publicising it. 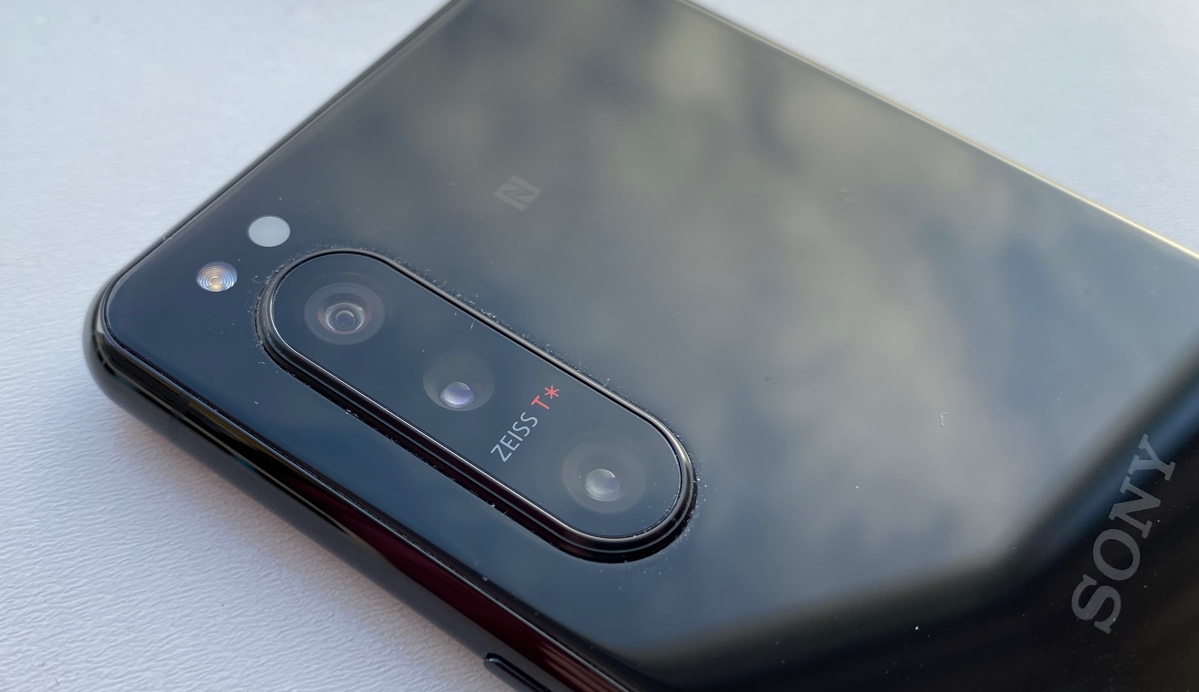 You'll have seen how well the Sony smartphones have been doing in the last 12 months in my imaging shootouts (e.g. here). Part of this is due to clever software (DSLR-like focus and face tracking, etc.) and restrained image processing, but part of this is also no doubt down to the hidden, almost invisible multi-layer ZEISS T* coatings on the (also ZEISS-designed) optics.

So far, I've only spotted two phone manufacturers using T* coatings in their phones, but doubtless you'll see this more commonly in future. And now you know a little more about the tech involved!