Video testing with the Duo 2, this time with telephoto(!)

The method of zooming in on the Duo 2 may be almost identical to on Microsoft's previous Lumia series of camera phones (albeit in the opposite direction, i.e. swipe down to zoom in, not up!), but the mechanics are different, of course. A dedicated 2x telephoto lens gives genuine optical zoom, even in video capture here, thanks to the discovery that 'HDR video' knocks the extra lens out of action! See what you think in the embedded video below. 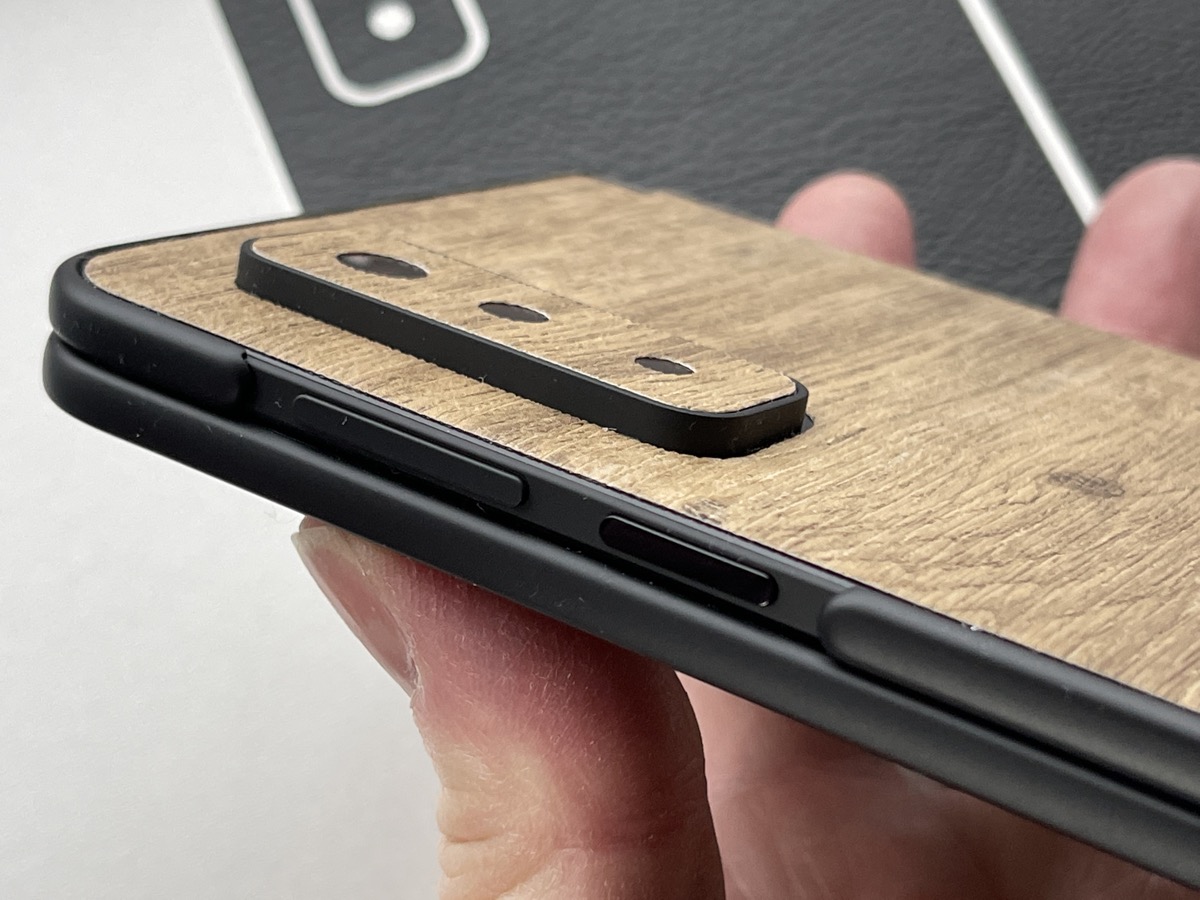 That 'HDR video' and the telephoto are mutually incompatible is perhaps not surprising, in that perhaps only the main sensor has the necessary dynamic colour capabilities. But I would have liked a note in the UI, Microsoft! Now that I know this, of course, after some trial and error, it means that I can shoot video at 2x with far better results. And, to my eyes, there's no quality decrease in terms of colours or dynamic range from skipping the HDR video toggle.

Of course, if one knew that zooming wasn't going to be a thing in a particular scenario then you could toggle 'HDR video' back on, for compatibility with HDR editing suites and, presumably, more corrective opportunities.

Anyway, on with take two of my Duo 2 video testing:

As you'll have seen in the video, results are still some way short of those from my iPhone 12 Pro Max, though admittedly that's right up at the top of the phone video capture market, i.e. it's a high bar to attain!

Filed: Home > Features > Video testing with the Duo 2, this time with telephoto(!)