A seasonal problem at this time of year is actually being able to see your phone in bright sunlight – yes we do occasionally get direct sunlight in the UK! Pocket-lint took this challenge on with a range of flagship smartphones: iPhone 4S, the Samsung Galaxy S II, the Samsung Galaxy S3, the Nokia Lumia 900, the HTC One X, and the Sony Xperia S. In the test, the iPhone 4S' In-Place Switching (IPS) display performed well, and while all of the Android offerings didn't perform terribly, they the worst performing screens.

In what was a surprise to the Pocket-lint team (not to us though) the Lumia 900 was the best performing device. The Windows Phone user interface has a natural advantage here thanks to high contrast due to colourful blocks on a black background. However, the Lumia range benefits from Nokia's Clear Black Display technology – which is basically a combination of cross-polarising layers serving to block almost all of the environmental reflections that would penetrate into the screen. 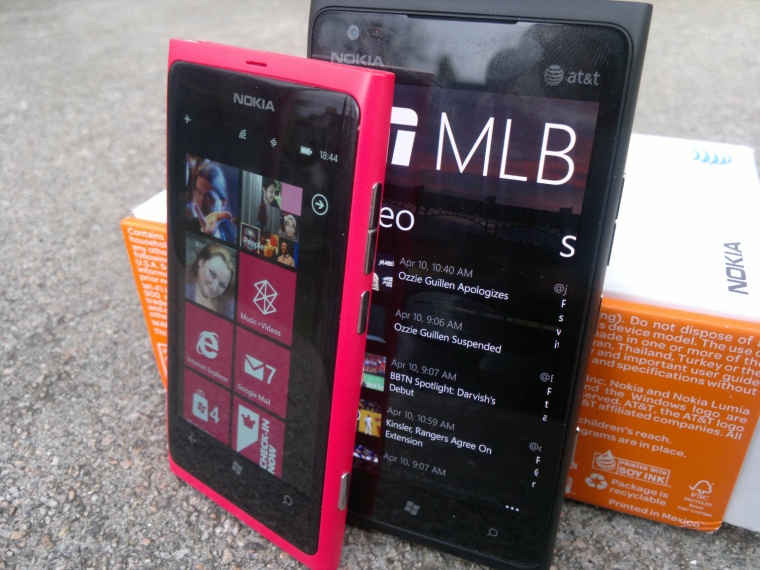 If you want to read more about the Lumia 900, see: