One of the innovations built into the Lumia 920 demonstrated at Nokia's recent New York press event was its Super Sensitive Touch technology. Nokia's Kevin Shields even showed off how it enabled him to operate the flagship device while wearing skiing mittens. What wasn't explained at the event, though, was how this technology works and what, beyond the obvious, are its benefits?

Super Sensitive Touch is actually the work of Synaptics - well known for its touch pad drivers - who call it "Clear Sensing" technology. What does it actually mean though? 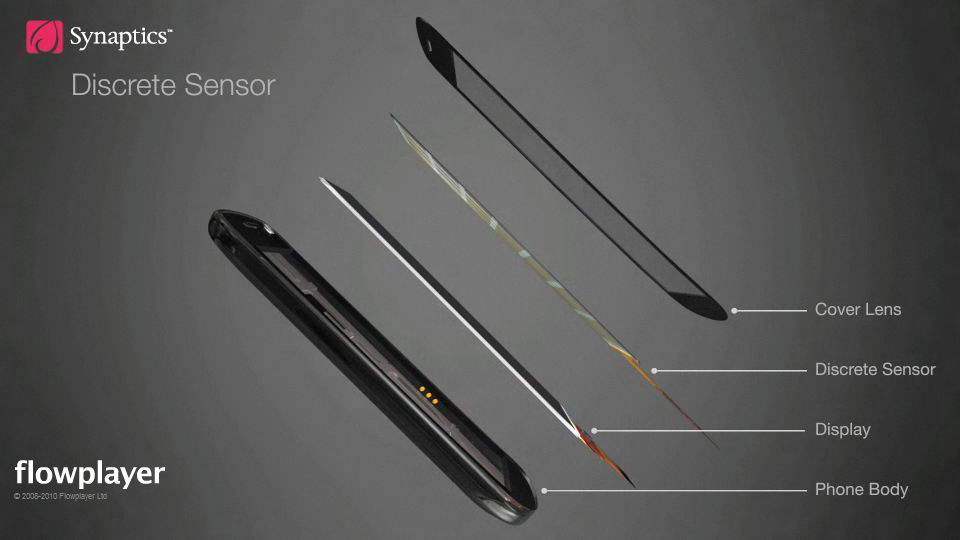 The capacitive layer itself is made of two layers, a transmitter ("driver") and a receiver ("sensor"). Together, these layers can pick up the change in electrostatic properties (i.e. capacitance) caused when a finger touches the external cover. This arrangement means that some of the light from the display is absorbed. In turn, that means phones have to waste a certain amount of battery power in producing sufficient light to punch through the capacitive sensing layer. 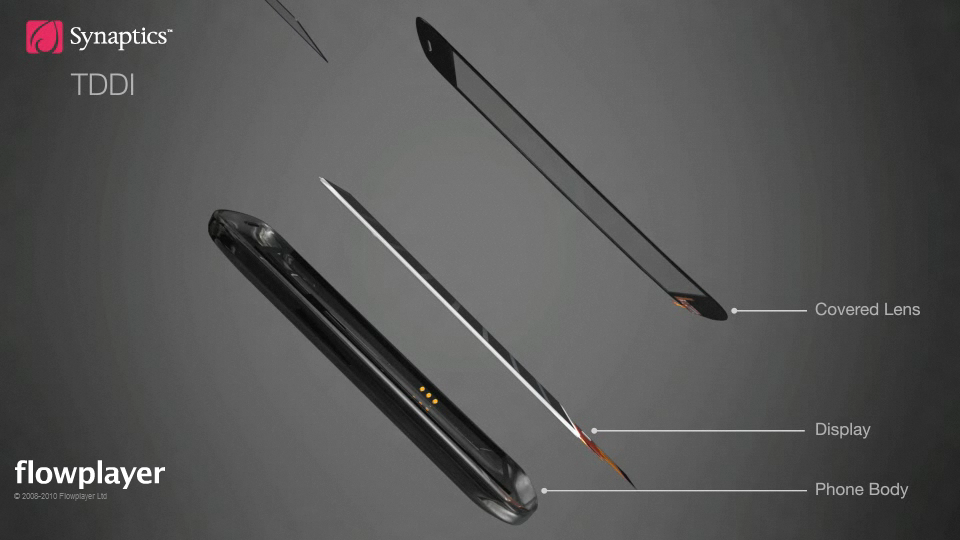 The trick with Super Sensitive Touch (aka Clear Sensing) technology is that the capacitive sensing layer has now been built into the display unit. According to Synaptics, the driving layer has been placed behind the display, while the sensing layer is placed in front of the display. In turn, this has created a number of benefits. 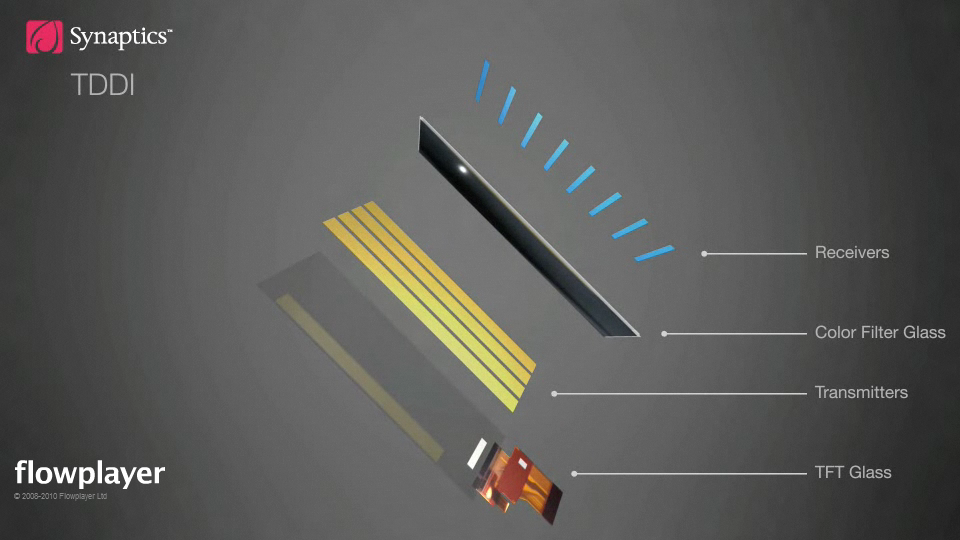 The biggest benefit of all is there is a much higher signal to noise ratio (SNR) - and this is where the increased sensitivity is achieved. If you're not clear what this means, then look at any digital photograph you've taken in low light. All of the 'noise' in the image is random fluctuations in the optical sensor - and the same thing happens with capacitive sensors. Therefore, by cutting down the background noise the sensor can discern much weaker signals, such as would be observed from gloved fingers and fingernails. 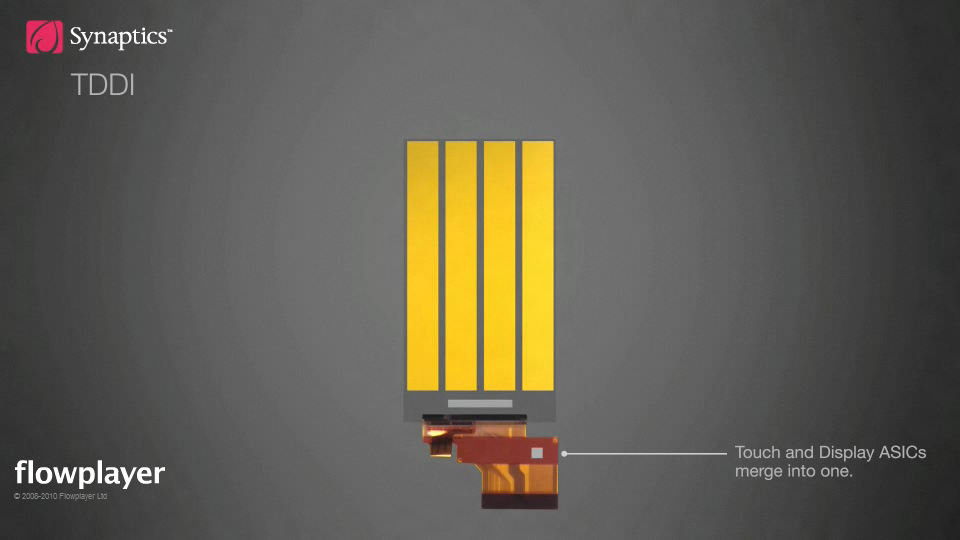 The new integrated design will only require one controller chip

By virtue of the new integrated display and sensor configuration, less light from the display will be absorbed, which means it less power is needed to create the same output as other displays of equal brightness. Also, internal designs can be simplified too as the integrated unit will be 1mm thinner, and there only needs to be one "application specific integrated chip" (ASIC) controller because the display and sensor are an integrated device now. According to Nokia, the controller chip used in the Lumia 920 and Lumia 820 will be from Synaptics' "ClearPad Series 3" range. 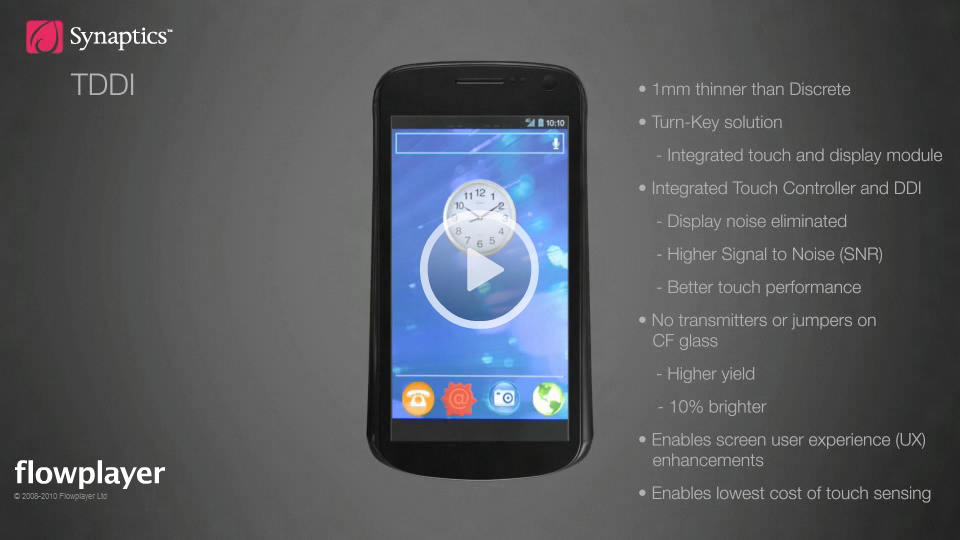 Those are the claims, but we will have to wait and see until we get hold of the new Lumias to test them for ourselves!