Nokia Drive's My Commute now available in Germany; UK, IT and RU to follow

The "My Commute" feature of Nokia Drive, which learns about your driving preferences and helps you make decisions about which route to take on your commute, is now available in Germany. The UK, Italy and Russia are expected to follow shortly. The service can be activated and set up via the settings screen of the Nokia Drive app.

Nokia Germany note that it is not necessary to update the Nokia Drive app (version 3), but that it may take up to 7 days before the feature becomes available (related to the time between automatic update checks). Users who do not want to wait are advised to remove the app, and then install it again.

My Commute, as we explained in a news post, was a headline feature addition to Nokia Drive 3.0: 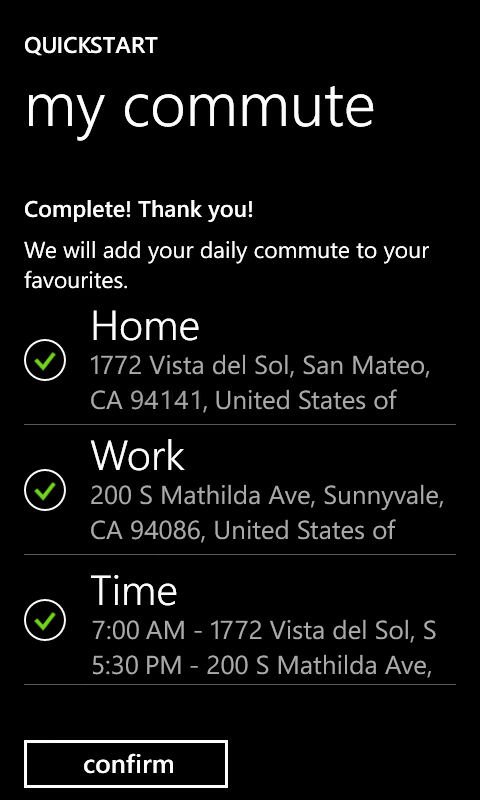 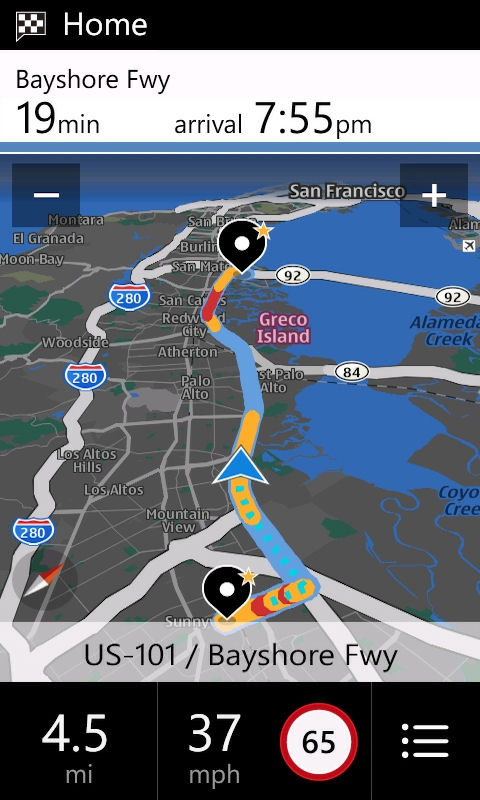 The My Commute feature is dependent on accurate traffic information and, in some cases, needs market specific adjustments. This puts a limit on the number of markets, and the speed with which, the My Commute feature can be rolled out in. The countries for which Nokia has traffic data, and are therefore potential candidates for the My Commute feature, include Austria, Belgium, Brazil, Canada, Denmark, Finland, France, Greece, India, Indonesia, Ireland, Luxembourg, Mexico, Netherlands, Norway, Poland, Portugal, Saudi Arabia, South Africa, Spain, Sweden, Switzerland, and the UAE. It's notable that the market Nokia has chosen to roll out the service in, are those with among those with the largest install base of Nokia Lumia users.