Unity Technologies has announced the availability of the Unity 4 open beta for Windows Phone 8. Unity is a developer environment that enables the creation of cross-platform games and other interactive content. It runs on Windows and OS X, and the games it produces can currently be run on Windows, Max, Xbox 360, PlayStation 3, Wii, iPhone, iPad, Android, Linux and now Windows Phone. Unity Technologies says the tool is used by more than 500,000 game developers. 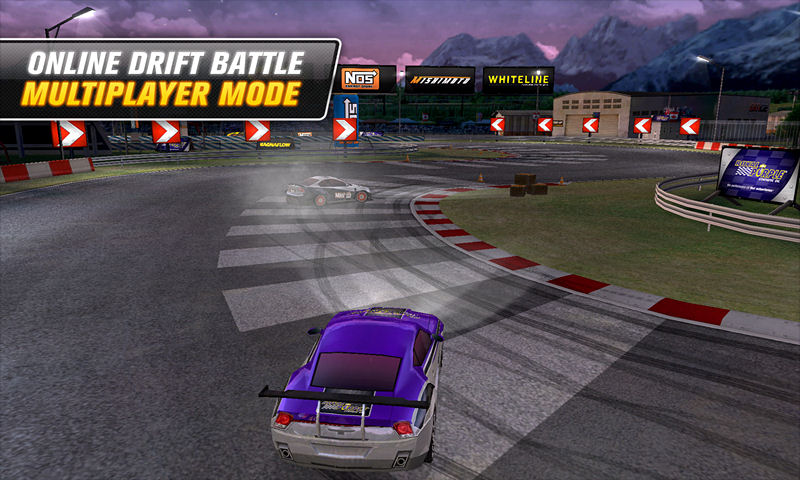 The arrival of Unity on Windows Phone was announced last year at the Unite 2012 conference, but the open beta means the technology is now publicly available to all developer. As we noted last year:

The arrival of Unity on Windows Phone 8 will make it easier for games developers to create cross platform projects, although initial efforts may focus on porting existing assets to Windows Phone. As a result it is likely that more of the popular games running on iOS and Android will be ported to Microsoft's mobile platform.

While the product is now in open beta it is not yet complete. Unity say that Windows Phone 8 support has not yet reached maturity and that they are still working on performance optimisations, but hopes the beta program will accelerate the pace of development.

Windows Phone 8 support in Unity 4 will gets its official release after the 4.2 version of the tool is shipped. However, as part of the open beta, beta builds are now available, but developers will need to apply for access through the Unity website. Unity recommend avoiding the beta if developers have any time sensitive dependencies or are new users to Unity.

More details are available on the Unity blog.