Regulatory authorities, such as the US's FCC, which certify (approve) devices for use in a given market are often a good way of getting a sneak peak at upcoming handsets. For example, the FCC recently certified two unannounced Windows Phone devices, one from Nokia, and one from Samsung.

In the case of the two most recent certifications of interest to Windows Phone users confidentiality requests have been filed, but we've covered some of the information that can be gleaned from the certification filings below.

The Nokia RM-927 is an upcoming Lumia device from Nokia. The Nokia device ID (RM-927) has previsouly been reported in AdDuplex's stats reports with the evidence pointing towards it being a higher resolution resolution device (though whether it is 720p or 1080p can't really be determined). The test reports associated with filing make it clear the device is intended for use on the Verizon network, something else that ties in with the AdDuplex report. 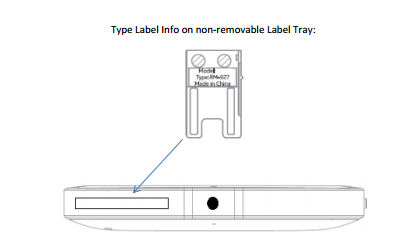 The illustration of the regulatory label location (inside the SIM card tray) point towards a unibody design, but with a shaping that is reminsicent of the Lumia 822. One obvious guess for this device is that it is a Verizon variant of the upcoming Lumia 1520 / Bandit. However, a separate diagam in the SAR reports indicates that the size of the device's front profile (71mm x 137mm), which is smaller that the likely size of the upcoming six inch screened device. 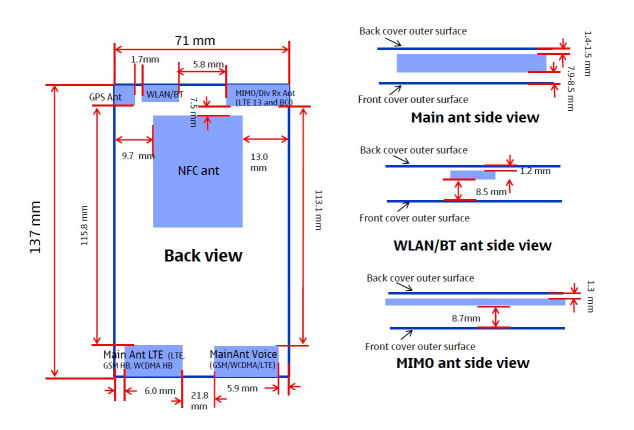 While most of the attention in recent Lumia device rumours has been focused on the Lumia 1520, it would make sense for Nokia to introduce both a large screen device (i.e. phablet along the lines of the Lumia 1520) and a device with a more standard screen size (e.g. 4.5 inches) when it introduces the new hardware family for the first time (i.e. the equivalent of the Lumia 820 and 920 launch).

More information about RM-927 will not doubt appear in new course, but it is a fair assumption that it's a new high end Lumia Windows Phone device for Verizon, possibly replacing the Lumia 928 in the current line up.

The Samsung SGH-i197 also recently received FCC certification. It is thought to be a mid range Windows Phone handset for the AT&T network, based on its GSM , WCDMA and LTE bands and the appearance of the same name in some recent Windows Phone benchmarks. The benchmarks suggest that the phone has a 720p and an Adreno 305 graphics co-processor.

The SGH-i197 is yet to be announced by Samsung, but could be a device created in response to a specific AT&T request. AT&T currently carries Nokia and HTC Windows Phone devices, but the US's second biggest operator may looking to provide addition choice to its Windows Phone customers (it's also good business practise for an operator to encourage multiple manufacturers for each platform it supports). 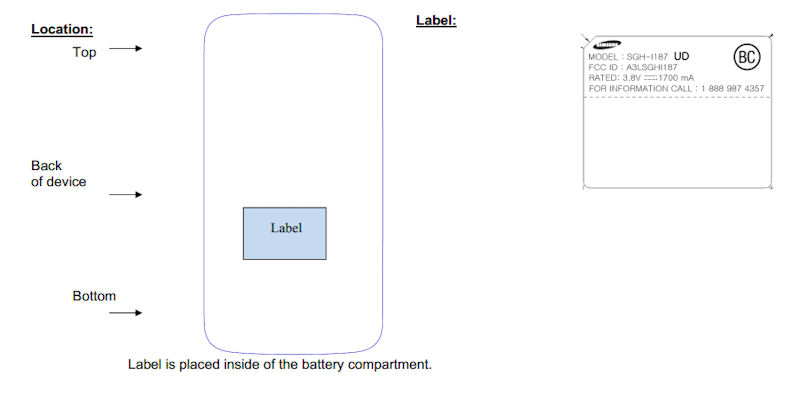