I can't resist quick accessory mods, especially when they involve nothing more sinister than a little superglue - in this case, Jay Montano reports on three months of using his custom Qi charging wallet case for the Lumia 1020 - created by combining a cheap eBay wallet case with the official Nokia Qi charging shell. Nice one, Jay.

These are pretty cheap on eBay. This clipped on much more securely than the 920 case.

Anyway, rip that off and exchange it for the wireless charging shell.

Here's the cheap wallet case with the original plastic retainer ripped off: 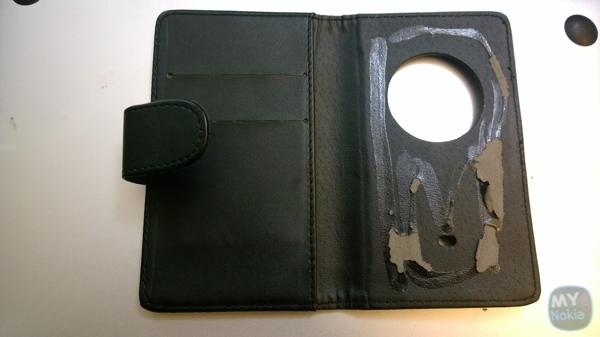 And here's the Nokia Qi charging shell glued in place - and still there after three months: 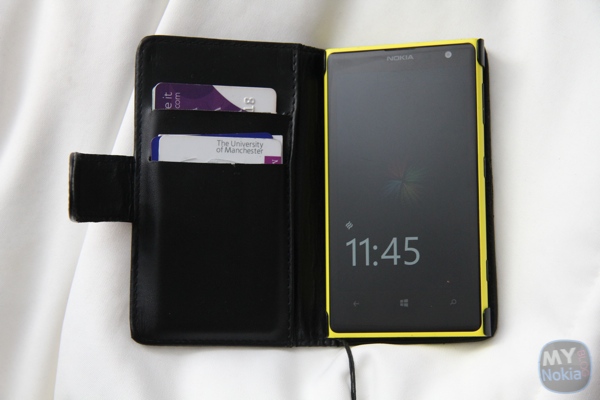 A nice piece of lateral thinking. Conventional wisdom used to be not to store cards with magstrips anywhere near PDAs or smartphones (with electronics, magnets, etc.) but these days most cards get read using their integral chips, so perhaps a risk of magnetic contamination is more bearable/inconsequential?

Anyone else got any interesting stories of Windows Phone accessory modding?