Flappy games - your options, our criticism

Whether the point I'm trying to make (again) is the appalling lack of quality control in the Windows Phone Store or that you really are spoiled for choice for 'Flappy Bird' clones and variations - or maybe both are valid - what follows is a definitive listing of flappy titles for Windows Phone. Go on, knock yourself out!

[And, yes, companies with two or three titles on the list above should be ashamed]

I give up! Believe it or not, the above litany of plagiarised aviation is only part of the problem. But the tone and title of the last one listed was the straw that broke the camel's back in terms of my research - if you want to find all the other variations and copies then you're on your own! 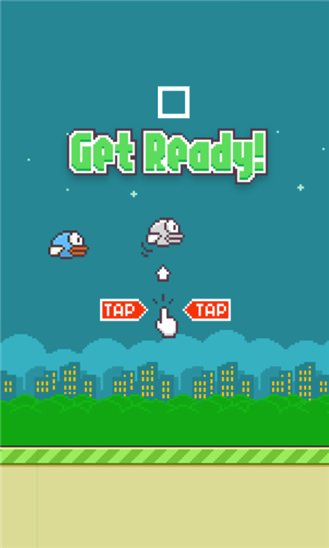 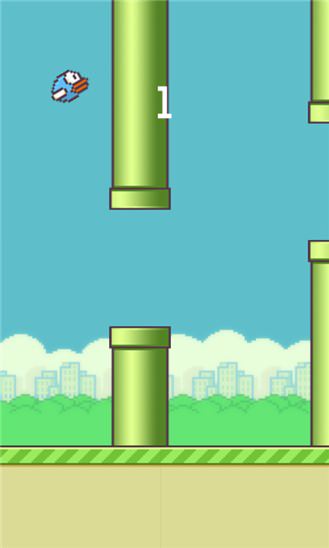 If it's any consolation, I have it on good authority that the avalanche of 'cash in quick' Flappy Bird clones has also hit the iOS and Android stores and that it's just as big a problem there.

Having such huge numbers of games which - quite literally - add nothing new just devalues the existing app and game titles of far greater originality. See my editorial on three questions Windows Phone Store QA people should be asking.

Or perhaps, as a Flappy Bird fan, you're actually excited by the deluge of options above? Comments welcome!!