You may remember that I reported at length on what was for me (and others) a showstopping problem in Windows Phone, with later firmwares for Nokia Lumias including a bug in the handling of stereo/mono audio streams - the upshot of which was that the Windows Phone volume control became inoperative, at least until the next phone restart. Nokia has declared itself to be aware of the issue and was 'investigating'. Well, today sees (maybe) the end of the saga, with an update across the platform for Nokia's 'audio' module in Windows Phone's settings. [update] Seems the celebrations are premature, see below.... 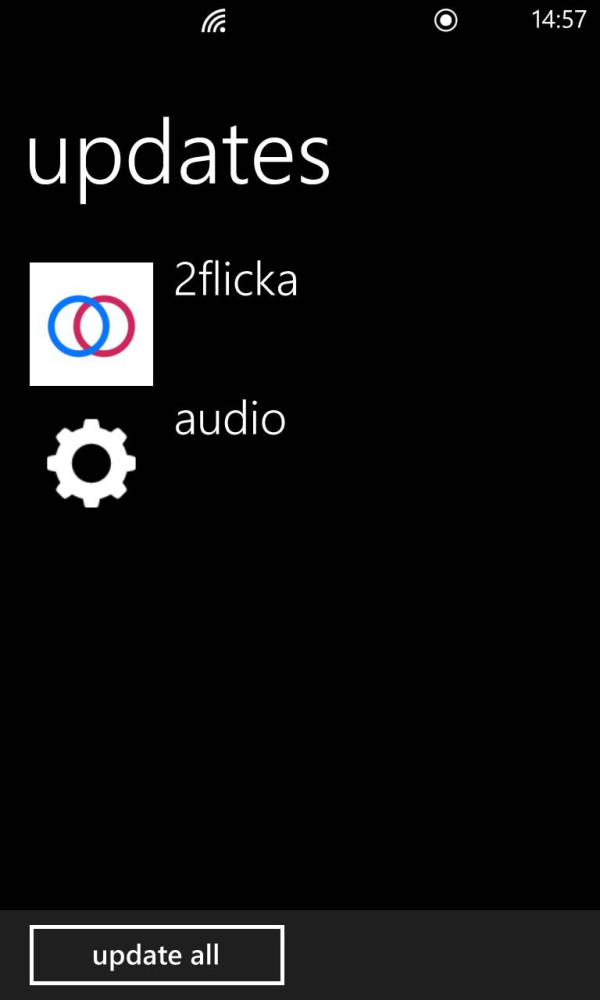 From my original piece on the issue:

The sheer randomness of the bug is part of why it's so annoying. Every time I hit the volume controls there's an uncertainty as to whether they're going to work. And, something like 20% of the time, they don't. I've experienced this on multiple devices and have had confirmations from others who have seen the same.

FAQ - I cannot change the volume level when listening to music or watching videos. What can I do?

This can happen when volume is being adjusted before an earlier track, having a different audio stream, is completely finished.

Nokia is investigating this issue and will do some corrective actions....

Nokia's explanation sounds correct in that it's Windows Phone's all-in-one audio playback system getting confused by being accessed by multiple sources, mixing up stereo and mono audio streams, though Nokia is assuming that the user only wants to play music. In practice, there are also video streaming apps (Netflix, Metrotube, etc.), podcatching apps (Podcast Lounge, etc.) and games, all of which want to push stereo or mono audio through Windows Phone's output stages.

Today's update (v2.1.1) installs in seconds and was available on all Lumias I checked. No changelog is given by Nokia (which is disappointing) but I've rattled around a load of audio-accessing applications since applying the update and things haven't gone wrong yet.

[update] It seems that audio volume control still isn't reliable for everyone - so if this was indeed one of the reasons for this 'audio' update then Nokia and Microsoft still have some work to do. Watch this space....

If the 'audio' update isn't showing for you then you can force it by using the QR code on this page in our Store entry.